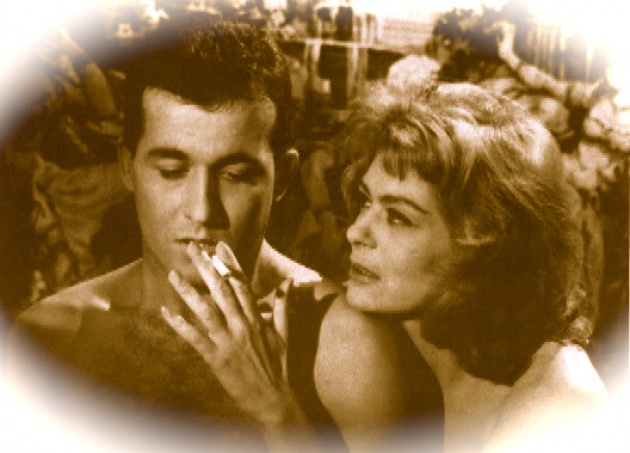 Austerity as Morality Lesson? Problem is not that there are now too few Eurozone programs in support of credit stressed member states, but rather are they focused on the real problem – economic stagnation and sterility. The “alphabet soup” of Eurozone programs grew by one more today (September 6, 2012) as the European Central Bank’s Chief Mario Draghi announced a bond purchase program and immediately in his news conference dubbed it the “MOT” (Monetary Outright Transactions).

No doubt the MOT is a needed as well as positive step. In fact, Draghi went out of his way to legitimize the legality of the new program as being within the ECB’s mandate. There was one dissenter in the ECB’s decision to embark upon the MOT – apparently Germany is still not certain of the legal foundation nor of the potential demands upon its own financial reserves. Further, the MOT program will require that there be an application from the sovereign targeted for assistance and "conditionality," thus most likely a further fiscal squeeze. And there lies the problem. 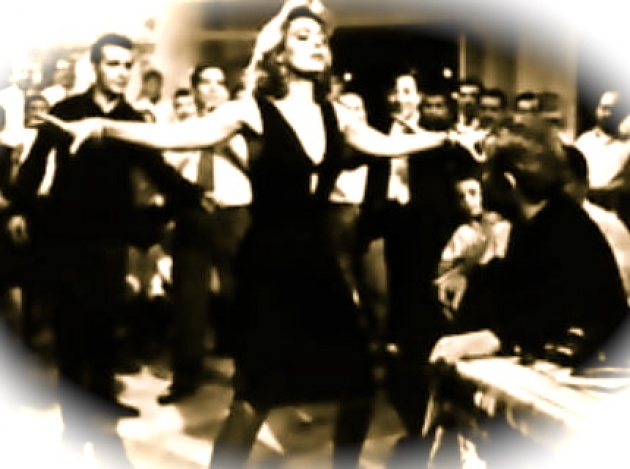 Austerity is proving to be almost as addictive as stimulus. Once embarked upon the fiscal squeeze it is proving difficult to reverse the course and perhaps embrace stimulus or at least some more meaningful policies to spur growth. Part of the problem may be purely the problem of turning a big economic ship in a relatively small space for maneuver, despite the election of more pro-growth politicians as Francois Hollande in France. ("French Vote Against Austerity").  Part of the difficulty in turning the ship though may be the politics in the better-off northern European countries that are seen as being called upon to write the checks. Angela Merkel may find it difficult to admit that austerity was the wrong medicine at the wrong time, and German voters themselves may be no longer politically supportive of her policies (as her CDU party suffers significant election defeats); however, the voting constituency in these northern European states is demanding some more bleeding as treatment from the troubled periphery. Perhaps it is a bit Calvinistic or they want to see true repentance from southern Europeans who they perceive as having lived cheated or simply lived beyond their means. 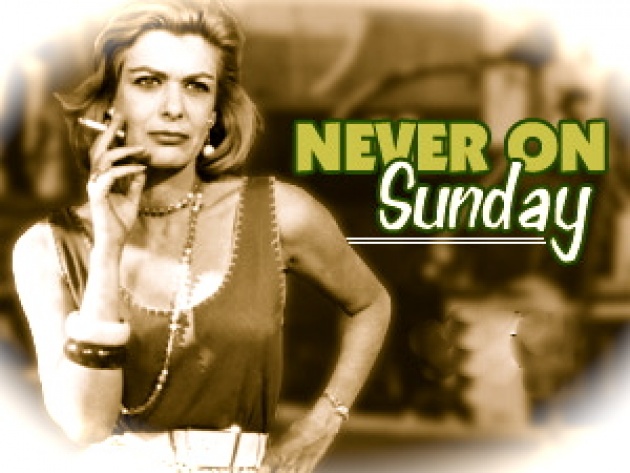 While the EU political elite is ever repeating their commitment to keeping all, including Greece, in the Euro, the voting base in northern Europe appears nowhere as certain. The Euro as symbolism is more important to the politics than the populace. This may also be forcing the continuation of a marriage that may not be working for some of the peripheral states. Austerity, kind of like celibacy, may be seen by many as part of the commitment of the former sinners to this Euro Union order. (I almost expect "Never on Sunday" with "bouzouki" music to substitute for some of the lectures delivered from northern politicians - but Angela Merkel definitely not in role of Melina Mercouri). However, the threat to the Eurozone is not so much perceived southern European fiscal promiscuity as it is austerity. 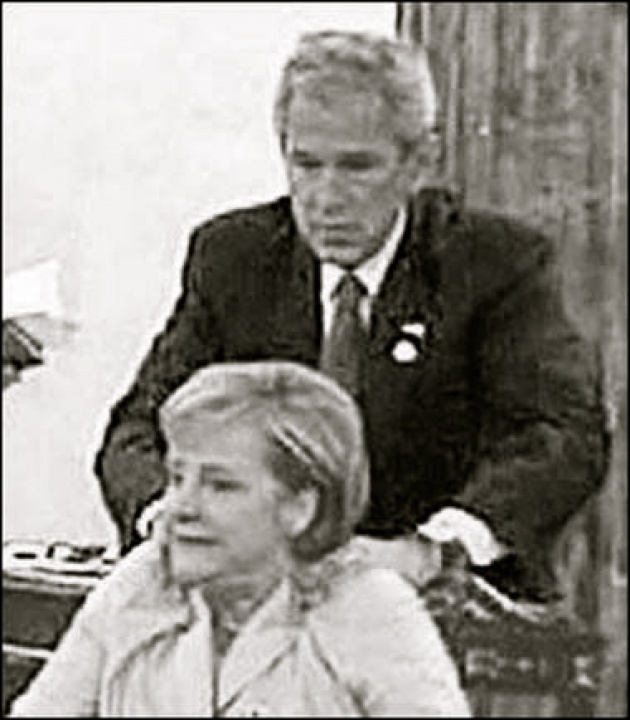 Mario Draghi also announced a further downgrade of the Eurozone’s economic growth prospects: 2012 will prove to be recessionary (-0.6% to -0.2% GDP) and 2013 under the best of circumstances is projected to be marginal expansion (-0.4% to +1.4%). Measures to stimulate economic activity may be the more appropriate focus, but the EU leaders are still pre-absorbed with what has clearly become a mismatched marriage. Every new announcement of a reconfirming of the vows to keep the Eurozone together brings a celebratory toast and tossed rice, but as the reception ends and the limousine pulls away with the “Just Married” sign on it, Greece and the peripherals seem ever more along for the ride, for better or for worse, like the cans tied to the bumper, bouncing and clinking along the road. (The impact upon global citizens and economies beyond the Eurozone is also highly correlated-See the UN/ILO's forecast of global higher unemployment:"Eurozone Crisis Austerity Equals More Youth Unemployment Globally). 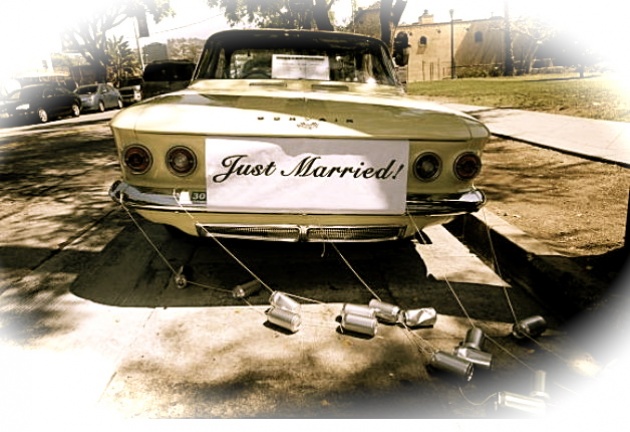 Undoubtedly structural reform is needed, particularly in the “promiscuous southern periphery,” and it is critical that fiscal and monetary policy be harmonized within the Eurozone. Current measures, including greater activism from the ECB and a more complete banking union, are all measures in the right direction. Today's bulge in equity and debt markets and overall confidence I believe will be again more short-lived even if not without substance/reason. The Eurozone drama I think will still continue to play out more like a morality play than a clean plan to restore the Eurozone’s vigor.   Also See our June 17, 2012 Blog for Film in a Series: “Eurozone Greek Tragedy Not in Final Scene”. 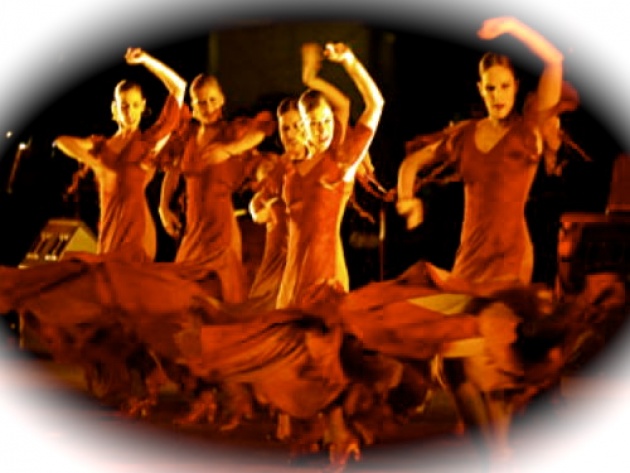 Hello all wat an beautifull sonday,tomorow another working dan…

Relaxing By The Pool On A Sunday Afternoon

Image Credit: @artbytes via Bitlanders Sunday. I am now sitting beside the kiddie pool watching over…