This simple question has lead to decades upon decades of debates between two worlds that have incessantly clashed in the past. Graffiti has long been perceived as a dirty form of art often associated with vandalism.

Well, in it’s initial years, around the 80’s stemming from New York and moving into London, graffiti was viewed purely as a form of vandalism and nothing else; where nobody in their right mind would consider even using the two terms in the same sentence. 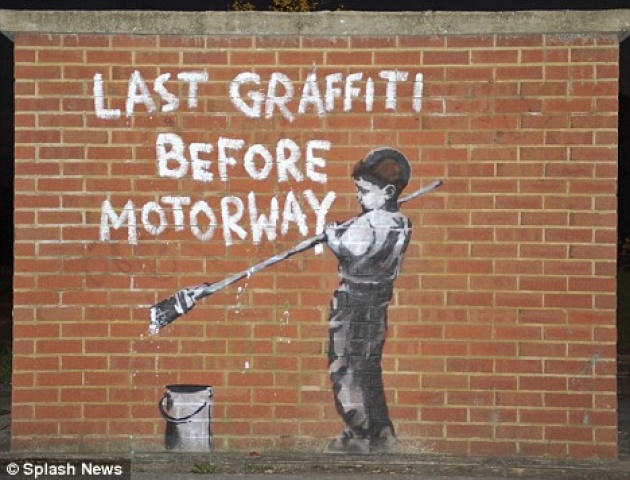 I honestly feel the primary reason graffiti was largely scrutinized in its initial rise is primarily due to the fact that it was new. Society wasn’t exposed to various tags as frequently and considered the idea of people spray painting in the darkness, with hoodies covering their heads as purely criminal behavior. 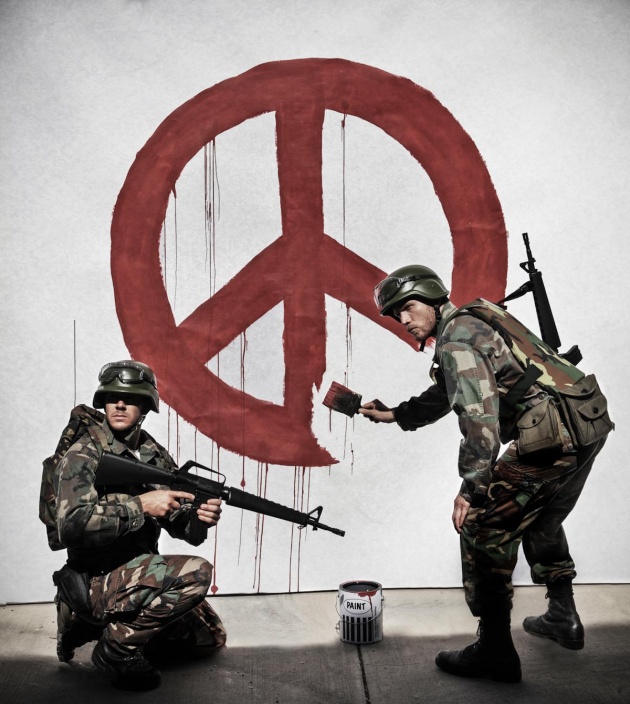 Banksy changed the image of graffiti art from something that appears pointless to your average Joe and Jane” into a work of art with a powerful message, opening the eyes of the public, forcing them to think critically and question their world.

The irony in this situation, a Catch-22 if you will is that we all know Banksy tries to uphold his “mystery man” image and despises consumerism. At the same time, his works of street art are gaining an incredible amount of popularity so much so that everyone wants a piece of the Banksy pie.

So, people who want an original “Banksy piece” are ripping out walls, coming up with all sorts of methods just to get their hands on an original. And as you can imagine, many con artists are selling fake Banksy pieces, portrayed as the “real thing” in order to make a quick buck on online websites. 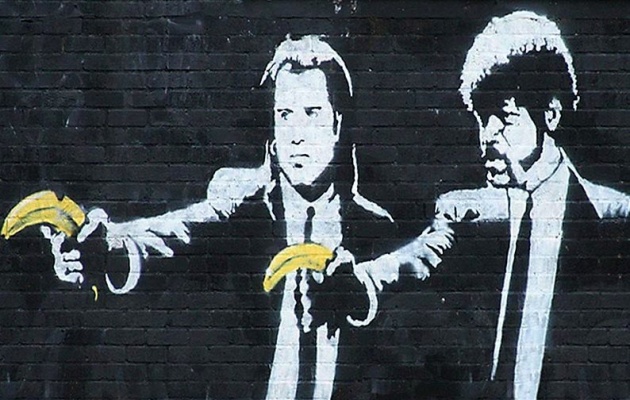 All in all, graffiti, which initially began as a form of simple vandalism to the naked public eye has transformed into something widely accepted as street art or urban art where everyone wants a piece of the action.

Sooner or late, street art will art will also become something that is consumed as opposed to praised for its style and message. 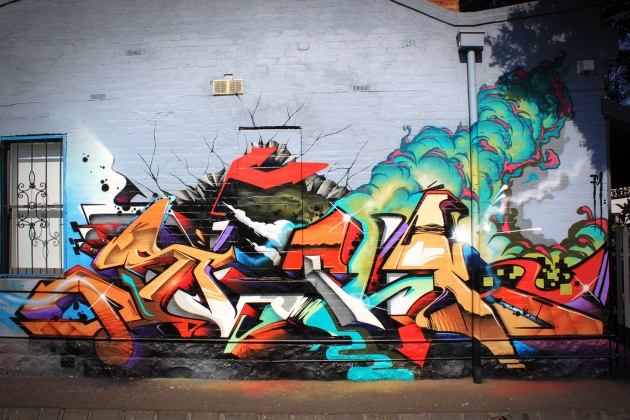