Is human a puppet 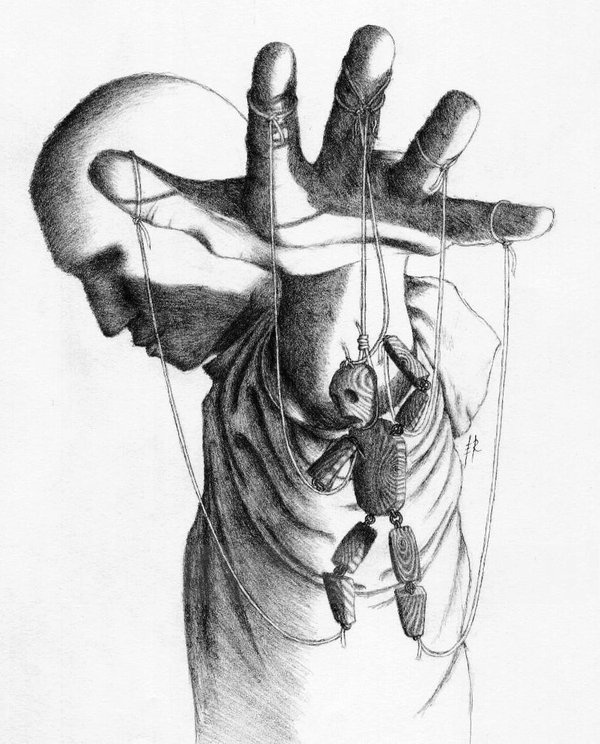 Human is a super creation of God. Today he has explored the milky ways, he came over all the hurdles which came in his way and got to the bossams of the oceans. He’s the king of the technology and sitting like a monarch on the treasures of the universe but question arises does he have a free will? Can he do what he wants? Is he free or he is the puppet of the traditions 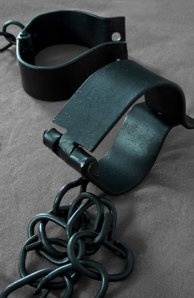 Although he has won a lot of skirmishes in his way of ruling the world but he did not set him free from the rules and traditions, regulation of the society and now in the 21 century the master of the world is the slave of his own made traditions and he doesn’t have his own free will 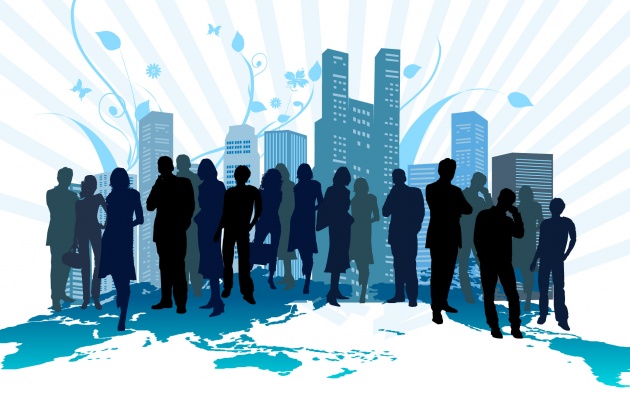 From childhood he’s been force to do what society tells him to do he has to learn the values of traditions and not to break them whatever happens in life. He has taught to tape his mouth and let it happen what is happening in the society on the name of traditions. 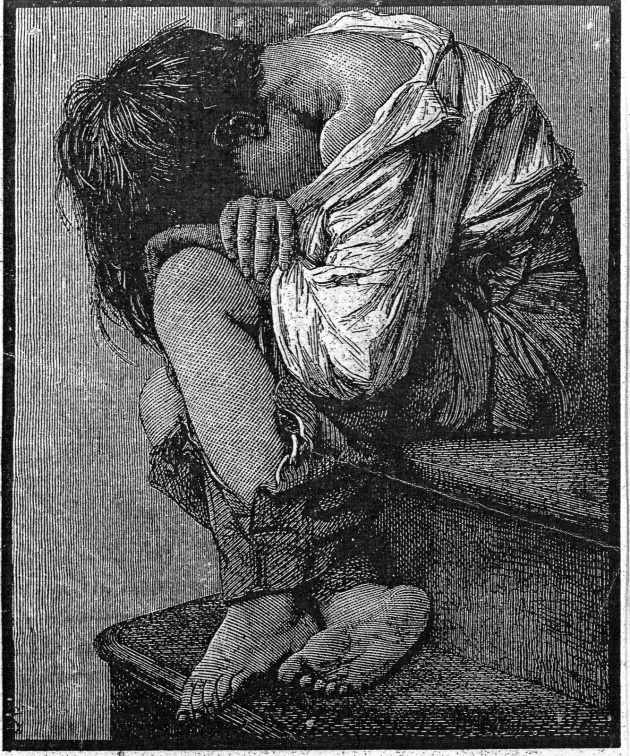 Day by day he climb the stairs towards his adulthood in his way he sees a lot of dreams with its open  eyes about his profession,  life ,the girl of its dreams but what happen next???? All dreams shattered like pearls in his eyes and he has to bow his head in front of his cruel boss traditions. 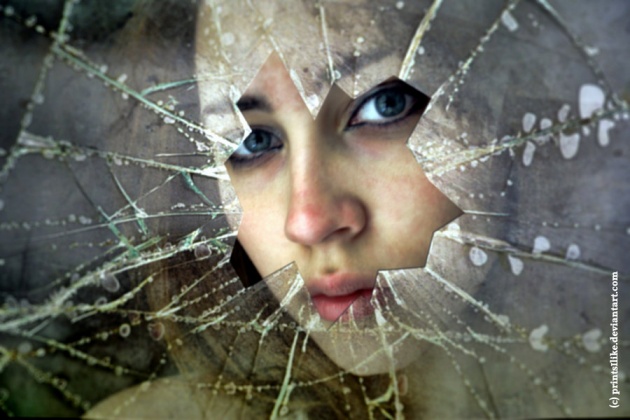 If someone does a mutiny against the values of tradition he becomes the curse for everyone then he deserves the wrath, abhorrence of the society. The history is full of this kind of example in which the person who blare against the laws he been abandoned, banished or killed by the society but the question is how long the traditions will lead the man??? 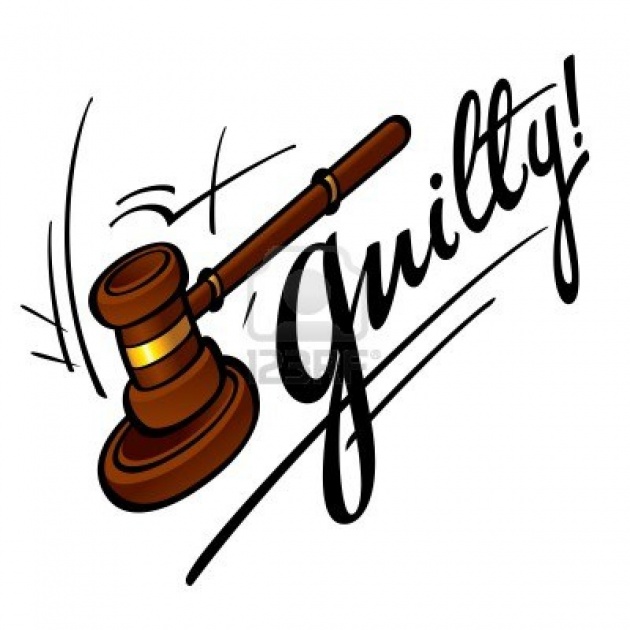 How long man will see dreams shattering every day and will do nothing. How long we will produce the puppet instead of a free will man??? Well answer is till then when we all don’t take steps and don’t educate our next generation to break the rules and say no to the traditions. 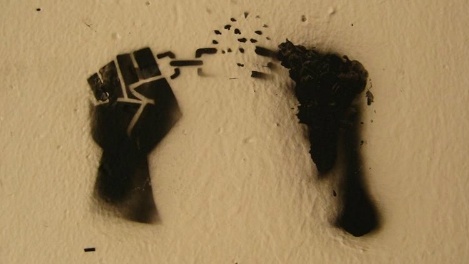