IS MAN IS REPLACED BY MACHINE IN THIS AGE

This is the age of machines . Every activity of a man has become mechanized. The daily routine of life is not only dependent upon machines but it is also guided by the machine. Machines help us to work, to increase production, to transport the goods from one place to another, to do all jobs for us and also make us to live a better and comfortable life. 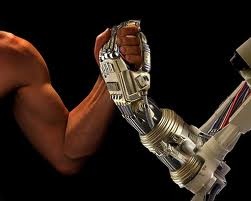 The work has become easier and it is done with a greater speed and where is better condition. Machines help us to overcome are number of hardships and number of problems which makes not be overcome by so easy. With the help of machines, mountains are blown up and roads are made. 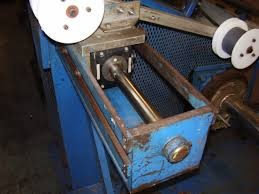 With the help of rivers are tamed, planets and observed,  educational aids are employed. In other words machine have become the most important part of our daily life. That is why relation of man and machine has become complimentary but sometimes contradictory. One of the most important achievements of machine is that good has been standardized. 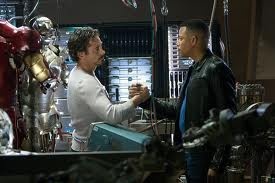 The quality of goods can never fall and it is possible to produce them in are large quantities.  As a result of its craftsman have almost been replaced by machines. It seems that the artistic scale of man is fact fading even out of the memory. The good, can be manufactured according to certain specifications and as a result of it they can be sold with much ease and confidence.

This has given rise to competition between man and machine and it seems that sometimes that competition is quite unhealthy. Mass scale production of the goods has resulted in the unemployment on large number of artisans. It is also responsible for competitive spirit which in turn has given rise to make any other problems and face more hardships. 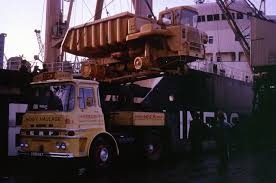 It is because of mass production that are huge amount of money is spent on publicity and the people are cheated of their hard earned  money. Some of the countries because of over production indulge in certain types of problems. Machine have an unknown manner developed mechanical attitude in the case of man. 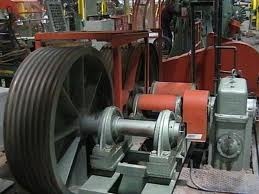 Man looks at things has objects to be experimental upon and he does not have that sense of application which he used to have in the earlier times. The appreciation of beauty is not so spontaneous as it used to be. Moreover machine have made man, time conscious and he does not want to waste even a single minute. 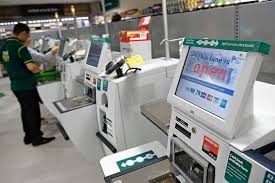 This attitude has resulted in the bad effect upon his mind. He is all the time worried about the proper utilization of time. He want that time should be the deciding factor in his life. This attitude is not good for the overall development of men. One of the feature of the mechanical age is that man is slowly and slowly replaced by machines. It is cleared that man will completely be replaced by men machine.