Is premier League is at the bottom and have become weaker against other big leagues? Part 1

English Premier League the unprecedented level of historic success and its worldwide reach and fan base has never been challenged before. The top tier of English Football has always delivered great matches and successful clubs, one cannot disagree with me that Premier League was the best Club Football Competition. During the last 2 weeks after the match between Manchester United and Olympiakos a debate is erupted targeting Premier League’s position in world’s top football leagues. Many of the people have spoken against its value and certain people have described it as false described as the best league in the world. Even England football team head coach Roy Hudson said English Premier League is at rock bottom in world football league competitions (Click Here to read the story), this shows how low it has reached after seeing such a rise in status in the world. Roy Keane asked the question “Premier League the best in the world? Nonsense” (Click Here to read the story), everyone seems to be slamming Premier League’s status in world football.  Everyone has his own opinion and mine is the opposite, I am still of the opinion that Premier League is the best football competition and the most exciting one. Though I still agree that it is facing crisis in Europe but that is not because it is becoming weaker but there are different reasons behind it. I will try to reason-out the causes for such low performances in international competitions. 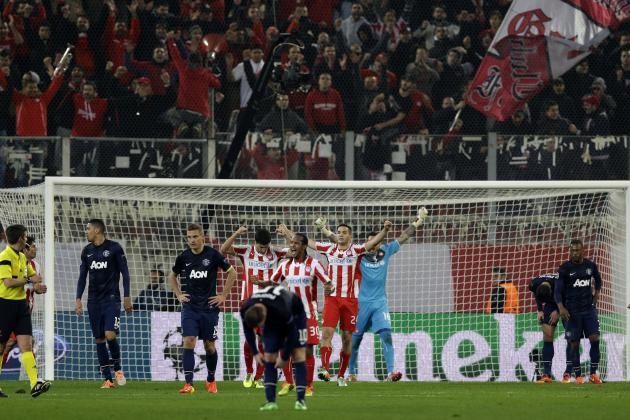 The big thing that caused eruption of such opinions is also because no English team has performed well on the grandest stage, Manchester United lost its game against much weaker opponent, Manchester City lost against Barcelona, Arsenal lost against Bayern Munich and Chelsea haven’t featured well in their game with just a draw. Every English team in the round of 16 is facing risk of early exit and it is looking like no English team will qualify even for Quarter Finals this season. Previously the strength of Premier League was obviously proved by regular appearance of clubs in even semi-finals and finals but now this season the worst is coming. Why is this happening? Is Premier League not at the level once it was? Is it now at the lowest? Well I have one answer to all these questions “No”. 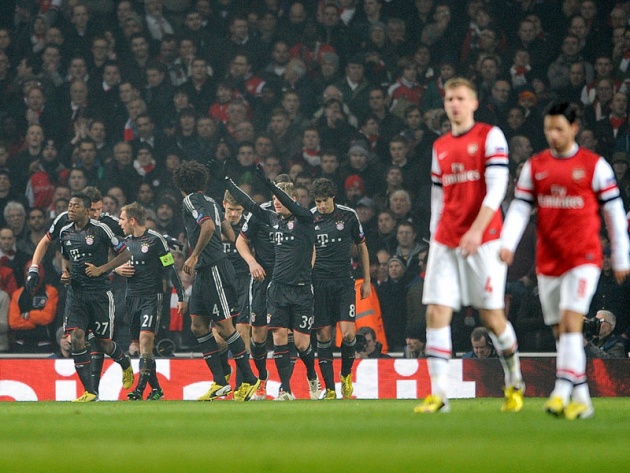 Premier League is the most competitive Football league in the world looking from top to bottom we see competitive teams, look at the top 7 we have all the winners and every team is fighting and are within the reach of the top position. Everton, Manchester United and Tottenham are all fighting for single of the top four spots if available. Liverpool, Arsenal, Manchester City and Chelsea are all fighting for the title and there may not be a single position for other clubs to catch on. Can we see it in any other football competition in the world? No, no we cannot see this in any other league, LaLiga has boring history that may continue for long time with the domination of two clubs that are Barcelona and Real Madrid, German League has Bayern  Munich the only winner who may win the title even before the league is over. 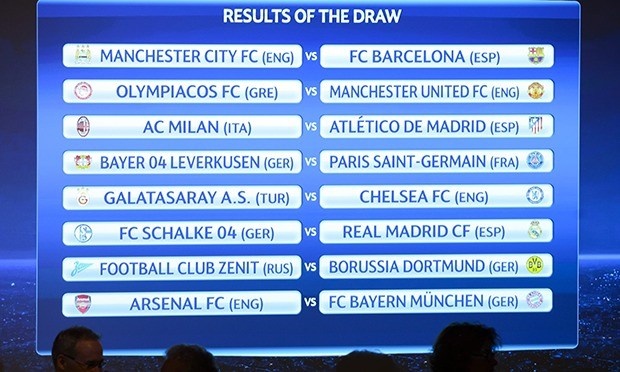 This is followed to every other league in the world, is it not tempting enough and competitive enough to claim the spot as the best competitive league in the world. The competition present in this league is so tough that if we put any of the top 7 or 8 sides against each other we can never say who will win the match as every team carries its own pros and can claim the win. The main reason behind these results are because the teams are more concentrated on the domestic competition as all teams are fighting to claim the top spot and claim the fame that comes with it. The competition within the league so much exhausting that teams are not fully concentrated on any other competition even Champions League is bigger in worth but the 3 to 6 points difference within top four positions proves to be more vital as no team wants to remain in behind the race for the title. Manchester City, Chelsea and Arsenal are all working hard to establish themselves as the top team to claim prices and money that will help them secure players without Financial Fair Play risk. This in return have caused disappointing results in European competition and one can think that teams are looking for long term stability and strength, as they do not want to risk losing the domestic trophy in race for European title. While in the other leagues the top two sides can only compete with each other while other teams cannot even touch them without major upsets. This is not the only better side of the league, there are many others and I will point them in my next blogs. 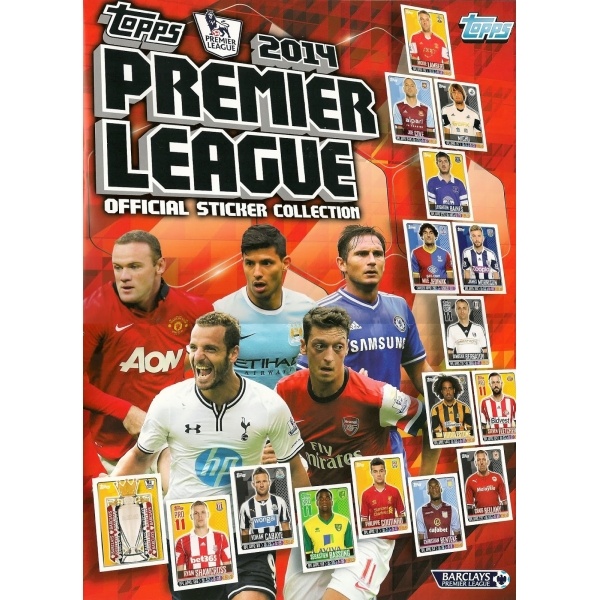