Is your child next??? 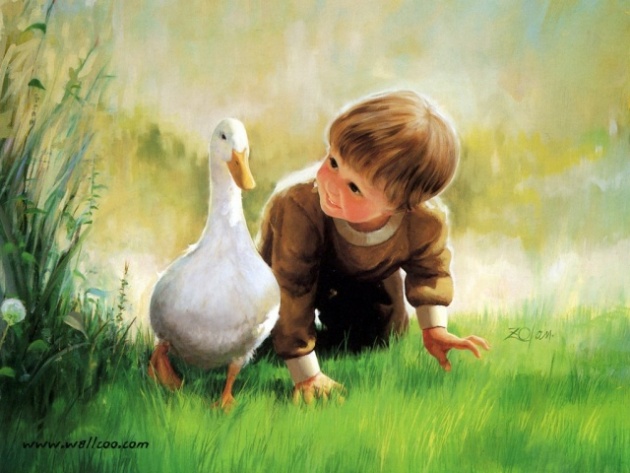 Childhood is one of the most delightful period of the life when there are no worries, when a child is the apple of every one eyes but it is not the same as it is for majority because of some wolf who took the happiness of their childhood and their confidence. Child sexual abuse or molestation is one of major problem world is facing today.it is estimate that out of four one girl and out of 6 one boy under 18 is sexually assaulted in the world 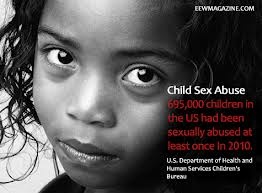 In Pakistan   the condition is even worse Child sexual abuse, child rape and child molestation are the three phrases on which the people of Pakistan don’t speak of and even spreading awareness with the help of social media is eyed as shame 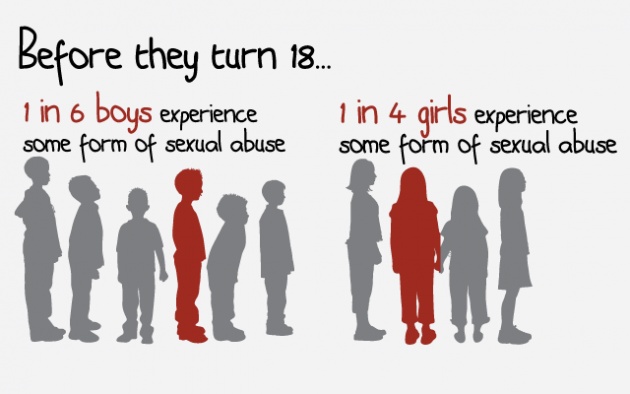 In the last few decades the child molestation increases rapidly.  In 2010 a total of 2, 252 children were sexually abused throughout the country. A total of 4,543 abusers were involved in abusing 2,252 every day last year. Almost 67 percent of the cases were reported from rural areas whereas 33 percent were reported from urban areas and it is increasing day by day 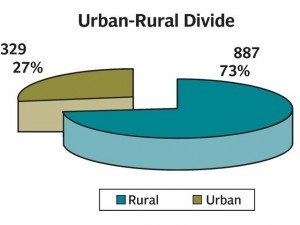 There are several reasons for the child assault. The vulgarity in movies the fast spreading so called modernism which is contaminated the brains of the society and the most important one the easy excess of such type of material on the net. 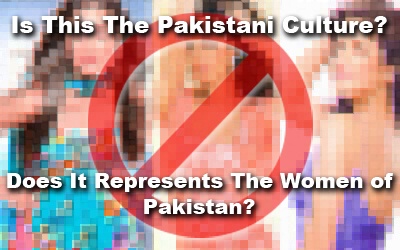 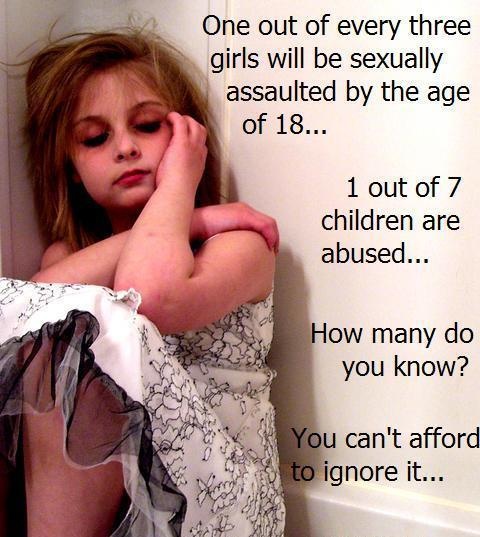 I wonder what are the social media, ngo and the people who called them the protector of the nations and that who claims to be the scholar of the Islam are doing at such a heart touching topic and what kind of steps the government is taking for stopping such kind of loathsome crime. There’s also some questions arises too 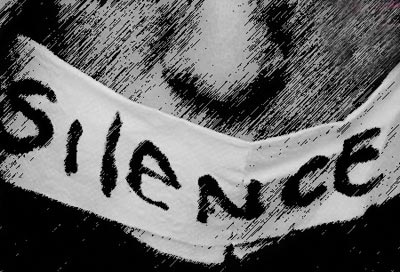 Just think about it