ISLAM IS A RELIGION OF PEACE AND TOLERANCE 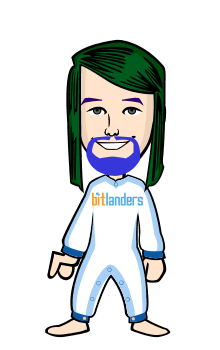