Islam is the true religion of peace.

The last religion revealed by Allah in seventh century is Islam. It had its origin in Saudi Arabia. Islam is the word of Arabic language which is taken from the word “salama”. Salama means “submission” or to be at peace, so Islam means to agree to something. The people who fallow Islam are known as “Mussalmans” , mussalmans are those persons who obey and submit the rules of Allah. 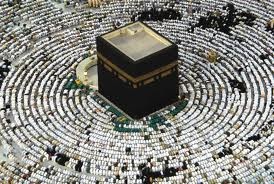 Islam is the religion of peace and harmony. Islam has never been the religion of  extremeness and excessiveness. In the religion Islam every man is free to enjoy both public and private rights. In the Holy Quran Al Mighty Allah says: “"There is no compulsion in religion”, and Islam signifies the establishment of peaceful environment. 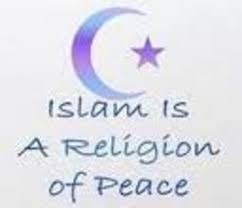 . Hazarat Muhammad (S.A.A.W) preached the oneness of Allah and he strictly condemned the worship of idols. He (S.A.A.W) called himself as the caller and mercy which is for the every person belonging to any caste or territory. He (S.A.A.W) spread Islam without the power of sword; his peaceful nature was good enough to do so. 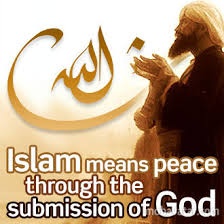 In the Holy Quran Allah says: "God advocates justice, charity, and regarding the relatives. And He forbids evil, vice, and transgression. He enlightens you, that you may take heed." Islam is the full code of life it helps to balance the spiritual and moral life. No doubt it is the religion of peace, tolrence and it shows the path of peace, justice and tranquility.