Just by looking at the title, most people would just share and comment on this and turn over to something like “5 easy ways to make your skin glow” or “Bollywood blockbusters this month”. But for those who would like to be enlightened with the knowledge of their true identity would read further, and for them I write… 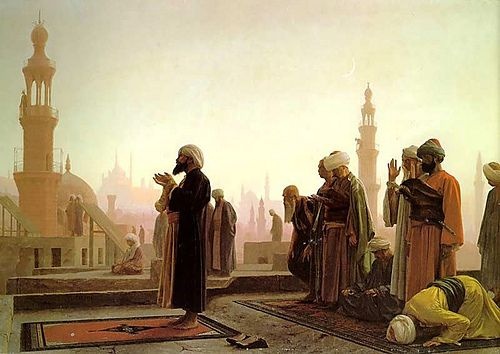 Today’s Muslims are the most downtrodden people of the world. If someone introduce him by just saying Muslim the other answer will be “Ohhh you mean terrorist “this is how world know us but all is due to our own deeds. Islam was introduced as the religion of peace 1400 years ago but now it is used as a killing machine. Now many of Muslims uses saying of Quran about Jihad for their own purposes and manipulate the young’s mind…. 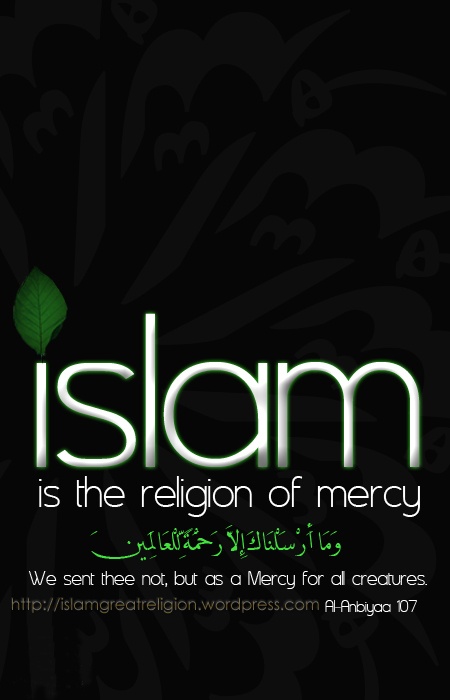 Today’s Muslim proudly says that girls are not permitted in Islam to be taught, they have no rights and they were created just for the pleasure of men. When did holy Prophet command that young girls should not give permission to learn??? In fact, as far as I Know, the very first revelation of prophet, the very start of Islam was “READ… Read in the name of your Lord” then why are the schools and colleges are being attacked and destroyed today? Why is Malala’s life at stake today? Are not we disobeying the saying of our own Lord?? At last summon of Prophet (p.b.u.h) HE said “spread peace and be right towards your women, slaves, orphans, and poor, needy…. God has given equal rights to all and at the day of submission He will ask you about them all”… Prophet urged “peace” among his followers infect the meaning of Islam is “peace” then why today when we look around we see bloodshed, people killed and wounded, the cries of poor and needy…?? 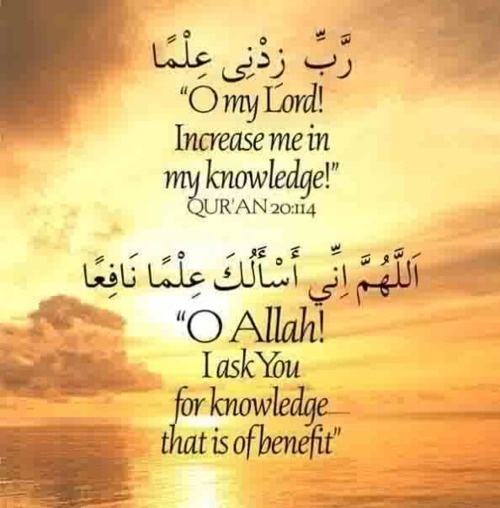 Today we are leading our own Islamic nation to the depth of darkness. This is the second image of our religion today and how many of us have tried to change that image??? None of us because we are so much busy listening to the top hits of the week of watching “vampires dairy” or getting ready for our late night parties…. Sad yet this is true face …. :(