One of the most critical factors in the Islam vs west is the hegemonic designs of the west.West in general and the world super power the United States in particular have remained at ambush to attack the muslim world to keep them submissive.Especially the world after 9/11 candidly shown the west’s imperialistic designs 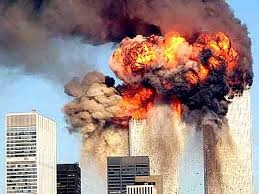 The attack on Afghanistan in 2001 by the Us-led NATO in the pretext of waging war against terrorism and the attack on Iraq in 2003 to liberate the world from lethal weapons were intensely condemned by the muslim world.Whatever the reasons western power give for attacking the muslim world basic reasons for attacking them is establishing west political influence in the region and the another most crucial reason is to capture the natural resources of these countries.Attack on Afghanistan and Iraq will remain a permanent stigma on western democracy 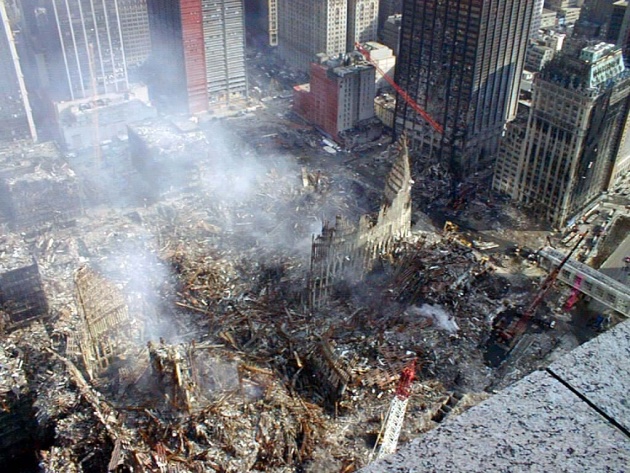 The Islamist grouping in Afghanistan resolved to send Ameriacn to the ”dustbin of history” / the Us-led NATO forces brought the idea of freedom and democracy in Iraq but the question is they want to provide democracy to whom they kill ruthlessly.This is the imperialistic “Democracy” of the West for Islam. 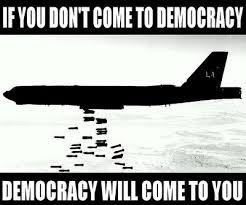 Natural resources especially oil and minerals have always attracted the western powers to the muslim world.It is not only Islam that west is fighting against it the resourcefully rich muslim world for which the west flights time and again.The cold war era-(1945-1990) marks west’s endless strife for capturing the Muslim world’s natural resources.West’s Darwinian modernism has rendered it with an unquenchable thirst for world energy resources to feed it.It is little wonder,therefore,that the west set its predatory sight on this part of the world and swooped down so rapidly on Afghanistan and Iraq. 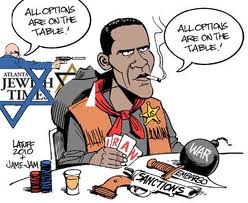 According to Pentagon and US geological Survey ,Afghanistan has 1 trillion dollars of untapped minerals as stated by New York Times Pentagon estimates that Afghanistan become “Saudi Arab of lithium” and further said , “There is stunning potential here” .The incident of 9/11 sounds a fabricated plan of the US govt to attack the Muslim World .Thus “Islam vs. west “ gets another perspective. 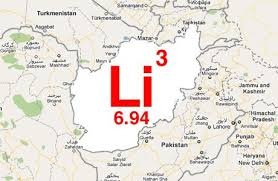