Nuclear arsenals and their proliferation during the Cold War era did only indicate West’s hegemonical designs against the rest of the world but they also reflect the fundamental belief of the Western Powers i.e. Muslim world must remain unarmed.This strategic dominance of the west on the Muslim world can both culturally and politically keep Islam in submission. 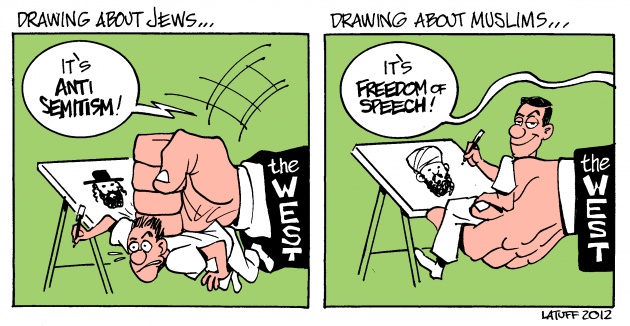 The US,Israel,France,Russia and the UK have nuclear arms and capabilities.The USA and Israel have the deadliest weapons that can pose the threat for the world,but at the same time Iran’s nuclear programme is a bone of contention between Iran and the western powers.It is a territorial and national right of Iran to develop nuclear arsenals. 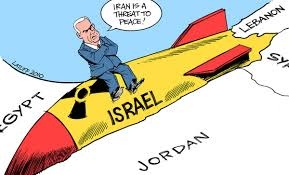 Moreover the non-proliferation treaties especially CTBT (comprehensive test ban treaty) are viewed by the non-western states as a biased agreement that has been concocted by the west and would serve their purpose skillfully sideling Muslims interests.In this regard “Islam” cannot be regarded as the religion of extremism when the “West” itself has declared on uniformed war against it through its imperialistic designs. 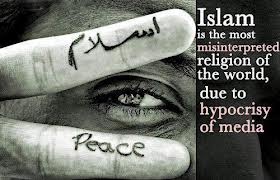 On Sep 5,2003 American Wall Street journal pointed out; the US gave it approval to Israel’s delivery of AWACS to India. Another major factor behind the “Islam vs. west” is west’s ambivalent and diplomatic and at times clever behavior at the miserable plight of the Muslim countries under invasion by the non Muslim counties. 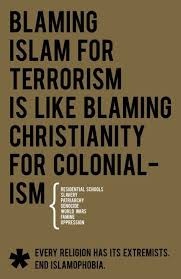 Right from 1947 with the inception of Pakistan “Kashmir issue” constantly asks for the attention of the world community against the acute human rights violations by the Indian forces but the Western Powers remain silent.Even the United Nations cannot play a decisive role in this regard.The US govt; which otherwise plunges into global issues; always keep an indifferent tone on the Kashmir issue considering it their bilateral issue. 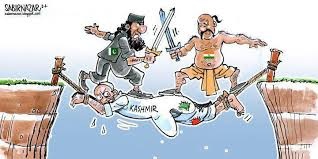 The same plight is experienced by Bosnian Muslims and Palestinians at the hands of Serbs and Israel respectively.The freedom fighters of these territories are considered by the west as “terrorists”.How pro-Israel lobby in US administration works for Palestinian liberation.Reliable resources also claim that terrorism.In Muslim countries is also supported by`mossad (Israel’s secret Agency,RAW (Indian Reach And Analysis Wing) with the technical help of CIA,as for BLA (Baluchistan Libation Army) and Jundullah. 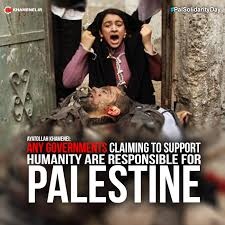