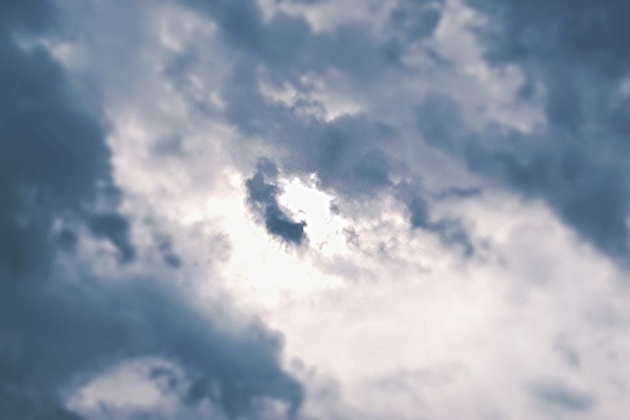 So a day or two before, the citizens of Islamabad were all wearing light clothes as the weather was quite comfortable. Neither it was hot, nor it was able to be considered cold. Just a light breeze at the night and the scorching sun in the day time kept it balanced. Although its the end of October, the residents were still enjoying the mid weather and going for picnics with their family and friends.

Yesterday morning, the weather took a dramatic change. The clouds started getting concentrated and condensed. Till noon everything remained quite normal, the clouds looked peaceful and the sky became quite beautiful as you can see in the photo. But just after the sunset, it started lightning. The sounds oflightning struck were so loud and horrifying that people were hardly able to sleep. The thunder storm was talking over the twin cities. The clouds started showering heavy rain towards Islamabad. It became so cold that, everyone had to take out their packed blankets and comforters at night. The Air conditioners and ceiling fans were now switched off and replaced with warm stuff.

Now its the second day, and its still raining. It gets slow sometimes but it dosen’t stops. As this is very usual here in the twin cities. So it doesn’t affect them much. They grabbed their rain coats and went to their offices, shops, or for groceries.Moreover, schools and colleges are also re-opened today after the 2 days vacation of the Holy month Moharram. Students went to thier respective insititutes in this rainy weather. They actually enjoyed it.

So this is the latest update if the twin cities. Lets see what is coming ahead for us. GRAB YOUR SWEATERS EVERYONE, WINTER IS COMING! 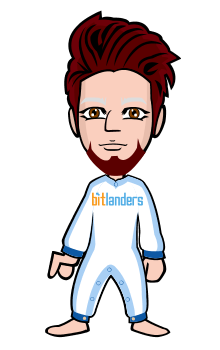