"It is the very pursuit of happiness that thwarts happiness."

"It is the very pursuit of happiness that thwarts happiness."

In September 1942, Viktor Frankl, a prominent Jewish psychiatrist and neurologist in Vienna, was arrested and transported to a Nazi concentration camp with his wife and parents. Three years later, when his camp was liberated, most of his family, including his pregnant wife, had perished -- but he, prisoner number 119104, had lived. In his bestselling 1946 book, Man's Search for Meaning, which he wrote in nine days about his experiences in the camps, Frankl concluded that the difference between those who had lived and those who had died came down to one thing: Meaning, an insight he came to early in life. When he was a high school student, one of his science teachers declared to the class, "Life is nothing more than a combustion process, a process of oxidation." Frankl jumped out of his chair and responded, "Sir, if this is so, then what can be the meaning of life?" 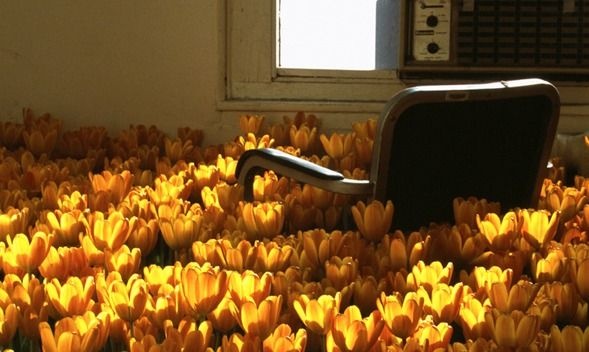 As he saw in the camps, those who found meaning even in the most horrendous circumstances were far more resilient to suffering than those who did not. "Everything can be taken from a man but one thing," Frankl wrote in Man's Search for Meaning, "the last of the human freedoms -- to choose one's attitude in any given set of circumstances, to choose one's own way." 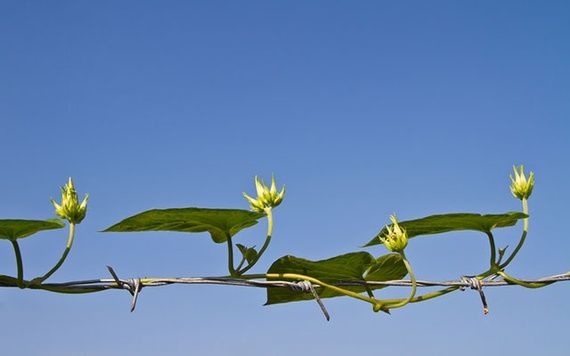 Frankl worked as a therapist in the camps, and in his book, he gives the example of two suicidal inmates he encountered there. Like many others in the camps, these two men were hopeless and thought that there was nothing more to expect from life, nothing to live for. "In both cases," Frankl writes, "it was a question of getting them to realize that life was still expecting something from them; something in the future was expected of them." For one man, it was his young child, who was then living in a foreign country. For the other, a scientist, it was a series of books that he needed to finish. Frankl writes: 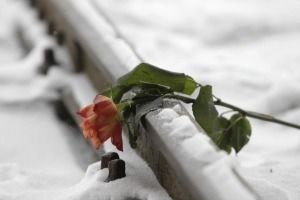 This uniqueness and singleness which distinguishes each individual and gives a meaning to his existence has a bearing on creative work as much as it does on human love. When the impossibility of replacing a person is realized, it allows the responsibility which a man has for his existence and its continuance to appear in all its magnitude. A man who becomes conscious of the responsibility he bears toward a human being who affectionately waits for him, or to an unfinished work, will never be able to throw away his life. He knows the "why" for his existence, and will be able to bear almost any "how." 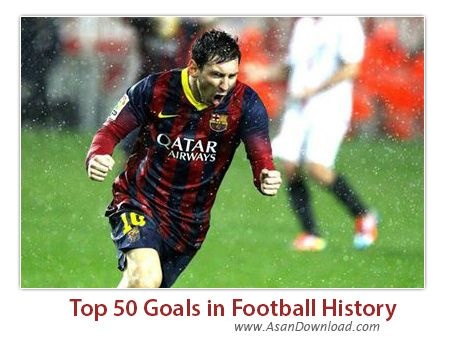 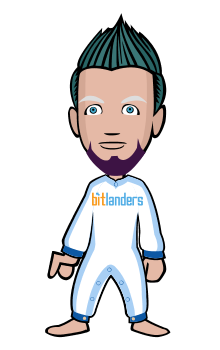