Hey guys hope all well, idea for writing on global warming comes in to mind from global chat When Mr.Micky asked do you ever plant a tree. So I choose to write on global warming with the title of “it’s never too late to wake up”. Well global warming is one of the major critic point for all around the world. Central Asia almost cover all four weather season but summer is quite hot in Central Asia. I live in Pakistan and its quite hot here in summer.

What is Global Warming?

Global warming is a term used as the gradual increase in the average temperature of earth its atmosphere and oceans and this change leads to change earth climate permanently.

Well in my opinion, really the temperature of earth increasing day by day. By passing of every year temperature breaks its own previous record. 2015 was the hottest year and I believe 2016 will cross it. Many people debating on Global Warming some call it HOAX but according to climate scientist the earth is really getting warmer. By the consensus of climate scientist the average rise in temperature from past hundred year is 0.4 to 0.8 Celsius and this will be 1.4 to 5.8 Celsius in 2100. 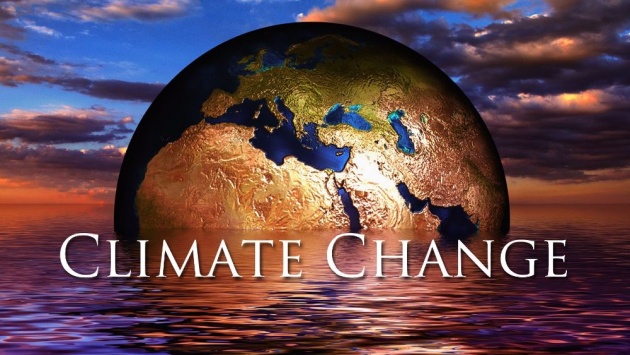 NASA has shared the trend animated video of Global warming from 1880 to 2015. Here i am sharing the video for your concerns.

There are many reason for global warming however I am going to discuss some of them. 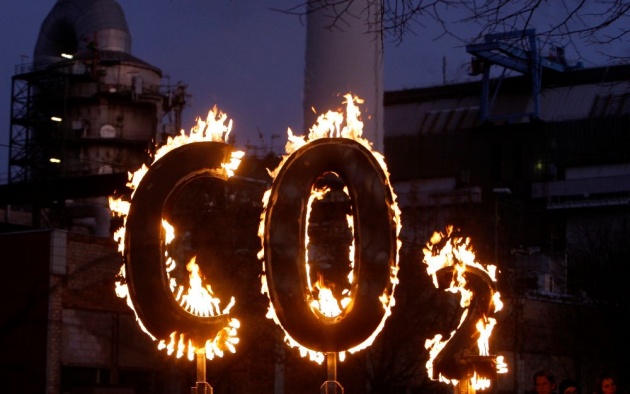 By burning natural resources like oil, gas, coal and other petroleum goods which leads to increase heat around the earth. Running industries release chemicals heat and smoke waste which pollute the air and atmosphere. Using of nukes nuclear items also changes the climate and also effect the life of Human. One of the Major cause is deforestation destroying trees is like destroying air cleaner and now a days wood is used for multiple purpose which increase its demand and then deforestation occurs for meeting the demand. Burning and using of natural resources also tends to global warming ultimately. Using of mechanical transportation which works on fuel ejects lead and carbon dioxide which pollute the air. 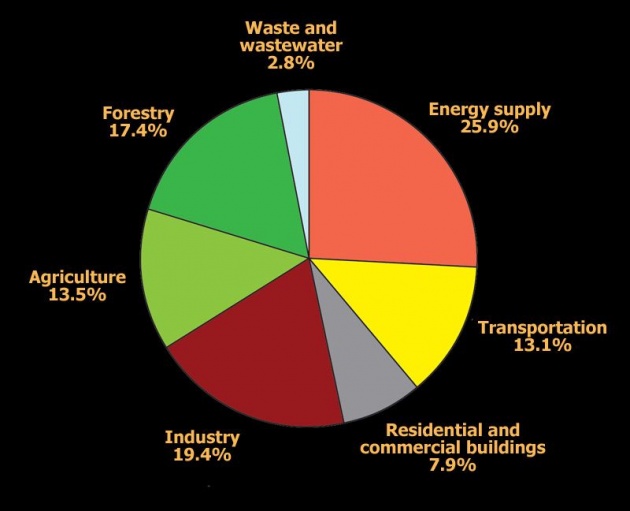 Well whenever you are discussing about Global warming one word always stick around and that is greenhouse concept. Here I am going to discuss the concept of greenhouse effect:

The trapping of the sun's warmth in a planet's lower atmosphere, due to the greater transparency of the atmosphere to visible radiation from the sun than to infrared radiation emitted from the planet's surface (Source : Google). 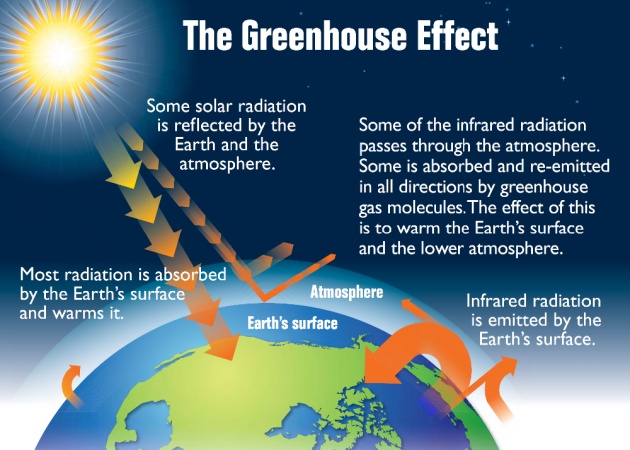 Not to Blame Sun:

And by all this you can not only blame the sun as human doings also taking active part in creating greenhouse impact which ultimately raising the temperature of earth than normal change.

There are bundle of consequences of Global Warming like continuous temperature change and the change will continue this century and beyond and the period for heat waves increasing day by day according to a study The Arctic Ocean will be ice free by the mid of the century. There will be an expected rise in sea level around 1 to 4 feet by 2100 year. Which is a vital threat to many countries lying on the edge of the sea and America also includes in it. 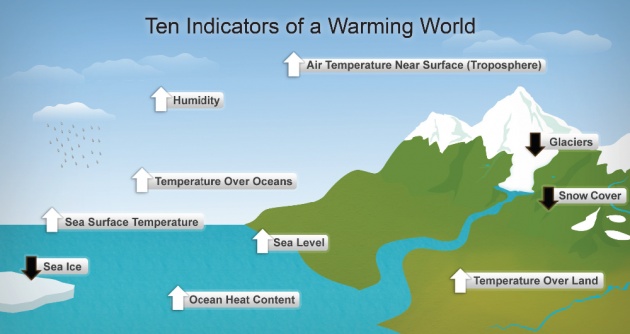 Fact: According to a research May was the fifth hottest month and 2016 will be the hottest year.

Fact: A notable entrance of carbon dioxide in Antarctic is noticed for the first time from past 4 million years.

So there are lot of changes could occur due to Global Warming like living and behavior of Animals and Plants over the year due to changes in climate.

However we can take several measures to control Global Warming few of them explained below.

Law: The Global Warming Solutions Act of 2006, or Assembly Bill (AB) 32, a law introduced and signed by the official of California for reducing the impact of greenhouse gases in atmosphere. As a human we should follow the law for safety. 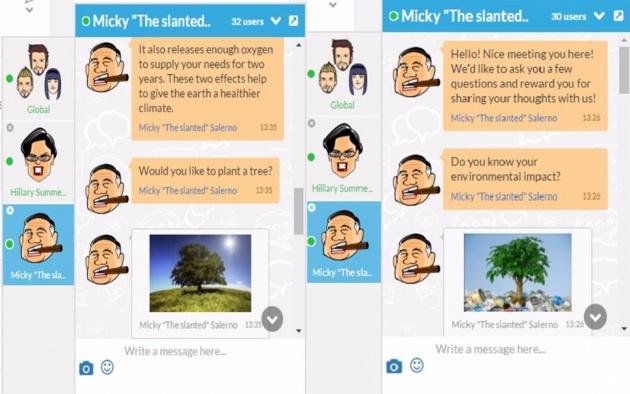 Wastage of paper: Ensure less use and wastage of paper we should hold maximum data in soft copy and avoid hard copy for better atmosphere.

Waste Management: Proper management of the waste which releases toxic gases which pollute the air. In fact we should use that waste for good of human. 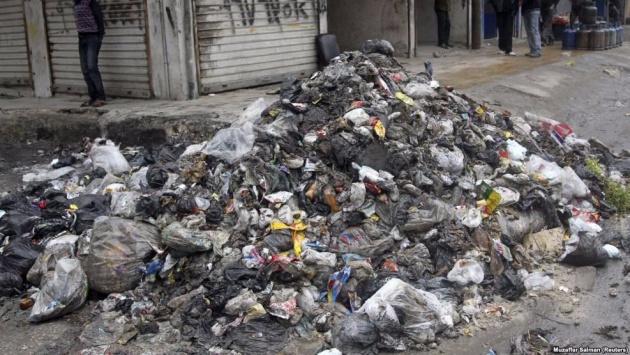 Using less fossil fuels: By reducing use of thermal and energy plant we can reduce the use of natural resources like coal and petroleum. Reducing of less thermal energy use will also decrease emission of carbon dioxide gas in air which helps in lessen Global Warming. 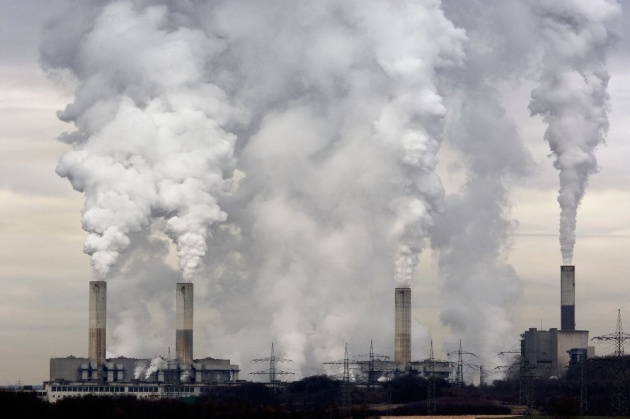 Deforestation: Government should implement critic policies for discouraging deforestation and less use of wood so trees can help in cleaning the air.

Here I am giving an example of a country taking warm part in minimizing the Global Warming.

Germany is role model for other countries as Germany taking step to reduce Global warming like Germany deployed a wind plant near a coal plant near Garzweiler a snapshot of the view pasted below. 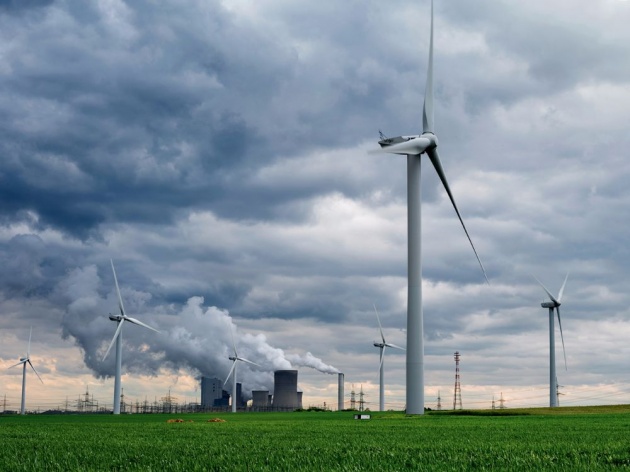 Germany also working on renewable energy and planting solar panels for creating electricity for their country. Below sharing video of Germany revolution about renewable energy used to meet the requirement of the country and hope to cover major contribute in future.

"It's never too late to wake up" so wake up and plant a tree for your next generation for your children and make environment clean.

Thank you for your time and support till next blog bye bye take care.

Why Are Trees Necessary For Us ?

Why Are Trees Necessary For Us ? Image Credit: pixabay.com ✔ Introduction Dear Friends, I…