It’s Not Your Fault You’re So Obsessed With The Fall, It’s Science 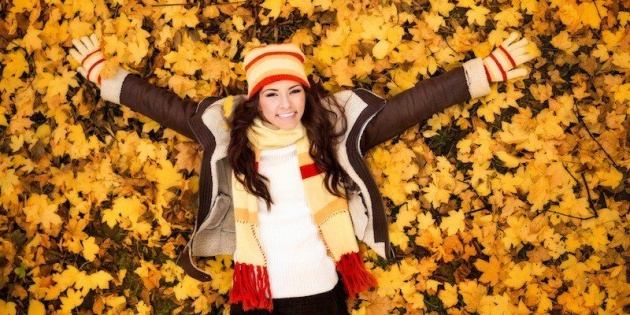 When you think about fall, what comes to mind?

We’ll take a few guesses: Cozy sweaters and a new pair of boots? Curling up with a mug of hot cocoa in front of a fire? Bright red and orange leaves? Apple picking in the crisp air?

Oh, and pumpkin spice lattes. Did you really think we were going to forget about your favorite Starbucks order?!

Really, though — what is it about fall that we love so damn much?

In addition to everything we mentioned above, fall also means grey days, leafless tress and the cruel reality winter is on its way.

Here’s what we figured out.

Fall is full of possibility.

Think about the meaning fall held when you were a kid. A new school year was on the way, which meant you got to buy new notebooks and pencils, see all your friends after a long summer away from them and show off your first day of school outfit.

Although those days are long gone for many of us, fall still conjures up feelings of new beginnings and a chance to start something new.

I love fall because it’s a fresh start — September is the other January.

Rubin adds on her blog,

The air seems charged with possibility and renewal.

Although Rubin hasn’t been in school for years, she still sees September in the same way many people view January 1.

If you’re feeling the same way, it’s probably time to take advantage of this fraught-with-possibility season and get going on that project you’ve had on your to-do list since June.

We kind of created the “fall is awesome” phenomenon.

Hate to break it to you, but a lot of your autumnal love probably comes down to yourdecision to like fall a lot.

Ben Shahar-Tal, a doctor who specializes in positive psychology, told MTV people simply choose to focus on how great fall is.

So if I choose to focus on how wonderful the apple pie, pumpkins and leaves are, and romanticize these things, then I’m more likely to enjoy the season. Much of what we experience in life depends on the meaning or interpretation we give to it.

In other words, fall has meaning because you’ve assigned meaning to it. And we don’t mean just you. Scroll through your Instagram and Facebook feeds — the entire Internet is obsessed with fall.

Fall signals the start of the holiday season, and who doesn’t feel nostalgic about that?!

Halloween brings up memories of days spent coming up with the perfect costume with friends (and we don’t blame you if you still do that), while Thanksgiving is a reminder of cozy memories spent with family eating delicious food.

There’s no denying fall is a festive time, and it probably always has been. Why wouldn’t those happy memories excite you?

Here’s the deal on PSLs.

Finally, the ultimate fall-related question: Why do we like pumpkin spice lattes so much?

First of all, there’s the “get it while it lasts” phenomenon.

The thing about the PSL is that everyone is obsessed with it and has assigned meaning to it. Seriously, how many of the people you follow on Instagram posted a photo of their PSL today? We’re going to guess at least five.

Oh, and then there’s the sugar. People really like sugar. And PSLs have a lot of it.

Now that you’ve got your facts down, go forth and love the sh*t out of fall. 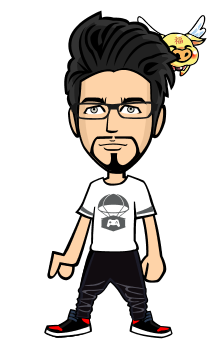