IT'S TIME TO HELP VETERANS STARTING A BUSINESS 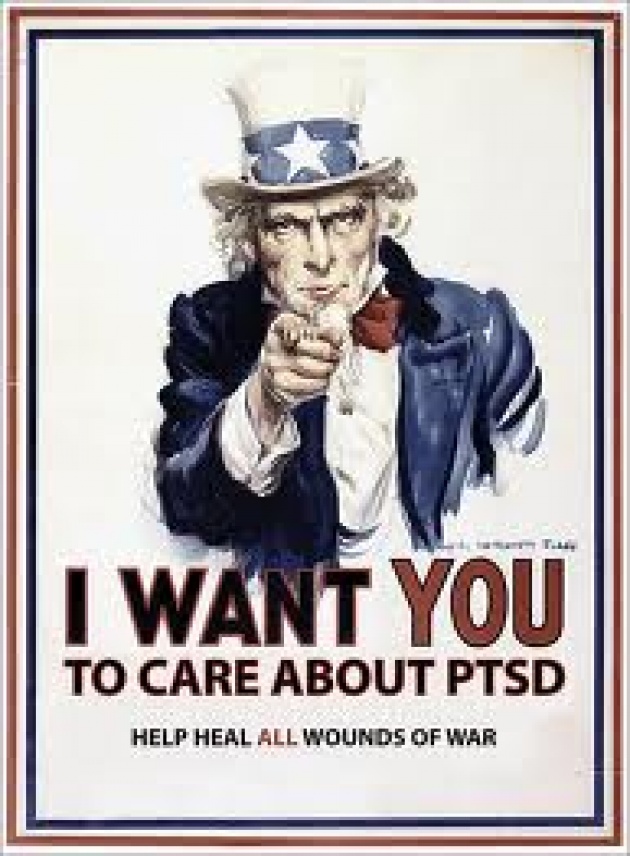 11 years. That's how long the war in Afghanistan against the Taliban movement has been going on. September 11th 2001 started a chain reaction that has affected dozens of countries all over the world, without seeing the end of it. Even France's current involvement in Mali has roots in the same conflict.

A lot happens in 11 years. Students go from first grade to their senior year during that time. Girls go from birth to puberty. Athletes go from their prime to retirement. 11 years of deprivation, isolation, stagnation. More importantly, 11 years of violence, with bombings alternating to suicide attacks, and premature death - especially of civilians - becoming a daily occurrence. Osama bin Laden is dead. Most of his lieutenants are gone, too. What else is there to do? It's quite clear that the Afghans don't want foreigners managing their business. At this point, the Afghan security forces are the only police corps that should be dealing with the Taliban-controlled patches of territory, mostly because they are the only authorities that have the respect and support of the population of Afghans who are sick and tired of being at war. So why are troops still there?

Maybe this discontent have something to do with the fact that even in the other side of the conflict people are having a tough time.

More and more military members in US are falling into depression every year, with the number of those who committed suicide rising to a record 349 in 2012, far exceeding combat deaths in Afghanistan. The Pentagon reported that during the past year, 295 US troops were killed in combat in Afghanistan. That's a striking difference. And if we compare the suicides by active-duty troops with the previous year, 2012 has seen an increase of 48 additional individuals who took the decision to take their own lives. After these statistics, the Pentagon has started taking track of the deaths and studying this phenomenon, as Secretary of Defense Leon Panetta has described it as an epidemic. Most of the suicide cases were either Iraq or Afghanistan veterans suffering from depression and Post-Traumatic Stress Syndrome.

Although it's undeniably a complex issue hard to blame on one single reason, maybe the lack of belief in a war that doesn't seem to make sense anymore has something to do with it. Quite a few military personnel find themselves in a conflict in which they doubt their ability to succeed, or even question the real meaning of success. Many of them feel that the local population doesn't share the same idea of "success" and "progress", and despite all their efforts to build lasting relationships, they don't have their support. In the meantime, they are attacked anytime they step outside their compounds, often by the very same people they had previously trained to fight against the same enemy. This frustration adds up to an already psychologically demanding job, spreading demoralization and discontent among many military members. Many fall into depression, and start experiencing PTSD once they go back home and have the time to reflect on what they experienced.

This brings me to a few important questions. What are the existing veteran support organizations in the US doing about this epidemic? How much are they being founded by the very same government those veterans helped protect? What is being implemented to improve employment opportunities for veterans? Is the White House committing to help those veterans starting a business? After what they went through, the least the US government can do is providing these veterans with the mental, financial and professional support they - and their families - need in order to get back on their feet. Making viable and accessible business opportunities for veterans is the best way America has to say "thank you" to them.