It's Time We Talked About Syria 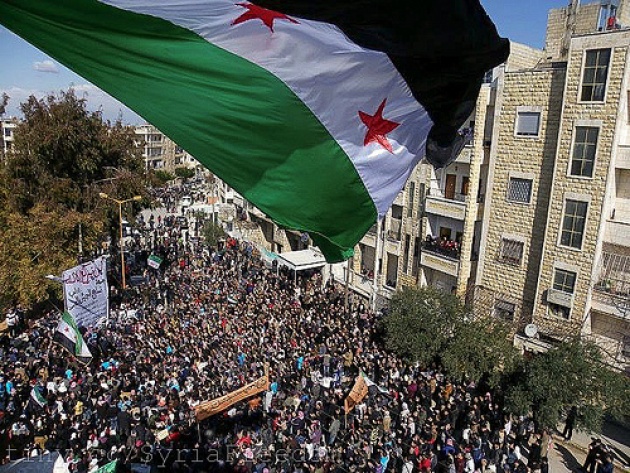 News and political opinions on Election 2012 fill my social media dashboard to the brim on a daily basis. The product of the 1st Amendment, I know. But lately, I've grown tired of all this political bashing and therefor refuse to partake in sharing my opinion on who will win.

Instead, I want to discuss the current state of Syria, where the freedom of speech and opinion is met with a bullet for anti- or pro- government civilians.

Syria is in absolute chaos. BBC News reported earlier this week that human rights groups in Syria believe that approximately 28,000 people have disappeared in due to abductions by pro-government militia.

Twenty-eight thousand people? Men, women, and children of all ages are being forcibly taken off the streets, in front of their home, or running errands in broad daylight and at night. And the frightening statistics don't end here. The United Nations has said that more than 18,000 people have been killed. Countries surrounding Syria have also been unable to remain unscathed as more than 200,000 Syrians have fled to Lebanon, Jordan, Iraq, and Turkey, whom Syria has had repetitive quarrels with since the civil war began.

Okay, readers. I think it's time we talked about Syria. 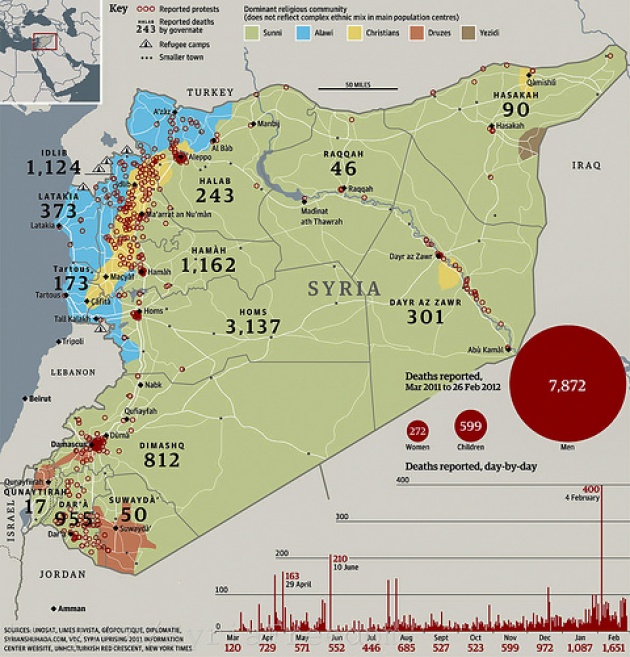 Facts about the Syrian civil war:

Pro-government/ President of Syria (Bashar al-Assad)'s Loyalists vs. Rebels/Those who appose his rule (known as the Free Syrian Army). Suicide bombings and terrorist attacks have been linked to al-Queda and a group known as the Jabhat al-Nusra Front.

Began in March 2011 with protests in the city of Deraa and is still a conflict to the present day.

All throughout Syria. Began in Deraa, Syria (at the southernmost tip of Syria) made it's may to the capital Damascus, and has reached Aleppo, the northwestern part of Syria.

After an extensive Google search and finding article upon article that spoke nothing about why Syrians may oppose President Assad, I finally discovered what appears to be a forty year battle for Syria.

It can be based around four major issues:

It's the Sunnis vs. the Sh'ia of Islam. The Hezbollah, a Sh'ia militant group, referred , has it's weapons, training and finances back by Iran and even supported politically by Syria.

But the most clear reason for any Syrian opposition towards President Assad can be traced back to the previous Syrian presidency of his father, Hafez al-Assad. The Hama massacre, a mass killing of more than 20,000 Syrians in Hama, Syria as a means to rebuke a revolt by the Muslim Brotherhood, was orchestrated under ex-President Hafez al-Assad's rule.

While there is more to the reasons behind Syrian anti-government groups' hatred for President Assad, I am currently unable to pinpoint any specific reasons. 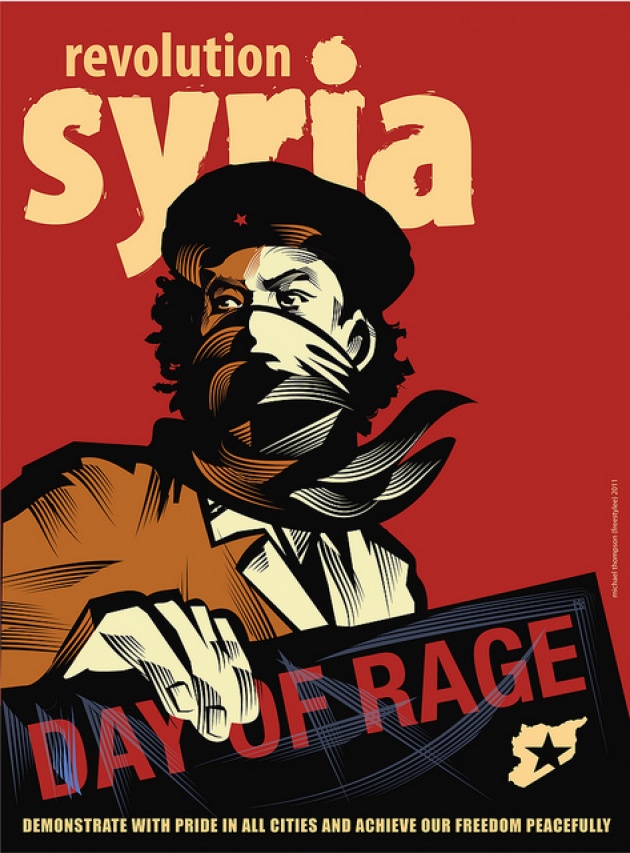 What is the world doing about it?

While the western powers of the UN think the president of Syria should resign, China and Russia decided against it and are staying out of this conflict.  Turkey has called for and rejected by NATO.

Syria brings the conflict to Turkey

A safe haven for Syrian refugees has now become a place of increased fear and tension between Turkey and Syria. Earlier this month, the town of Hacipasa, Turkey, which borders the two countries, had a mortar shell fall into a field after Syria meant for it to land elsewhere in Syrian territory. This mistake (luckily with no casualties) ultimately led to return fire from Turkey. Turkey officials stated that there are no plans to begin a war against Syria, but gave a warning to the country to keep its conflicts internal.

The Syrian civil war has increasingly worsened since it's start in early 2011. Although this civil war began with the public outcry for President Assad's resignation, some believe that the war remains far from over. He remains in his position.

Read more of my blog posts like this one on Film Annex on my WebTv Channel.