During the Summer and primarily the Spring time we see a variety of beautiful flowers blooming from the trees and basking in the sun throughout the city, in parks and even at home, in our gardens.

One of my all-time favorite flowers is tulips. They come in an assortment of colors except pure blue; they usually have six petals or tepals as the scientists tend to say, with a darker hue towards the base of the flower and tulips tend to produce only one flower per stem.

Tulips tend to have two to four leaves per stem with a waxy coating on each. Now even if you don’t necessarily care for flowers in general, you should care for tulips and their radiant beauty. 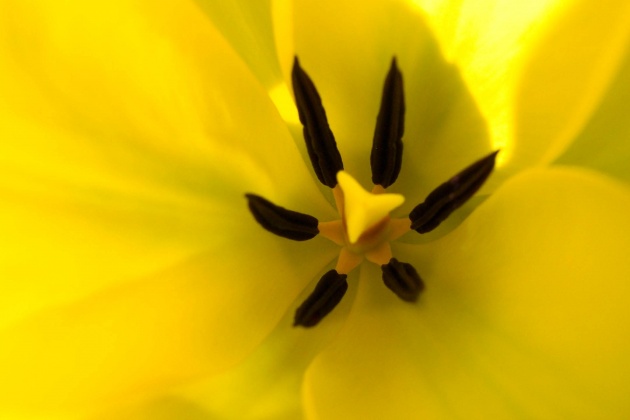 This wonderful flower has had a multitude of meanings associated with it. In, the giving of a red or yellow tulip represented love with a pretty sweet reason; the black seeds in the center of the flower represented a heart burned by passion.

Flowers in general have creative meanings attached to them, usually linked with beauty, love, lust and passion, which is curious in its own way in terms of psychology. Why flowers are deemed a representation of love but let’s say a rock is not?

The beauty of flowers is universal. We do not really have culture on Earth that perceives flowers as demons or the representation of evil living on earth. Meanwhile, water which has existed on this planet far longer than certain flowers and gives us life is not necessarily praised if given as a gift.

I find the human ability and instinct for that matter, to associate meaning to certain plants or objects’, determining whether certain things should be perceived as positive or negative is really interesting.

Tulips during the Ottoman Empire symbolized abundance and indulgence and the wealthiest era for the empire is referred to as the Tulip era.

We associate flowers with an immense of meaning attached to them even though it is interesting to analyze, we are often unaware of our instinct to attach meaning to symbols and response emotionally according to that particular meaning. 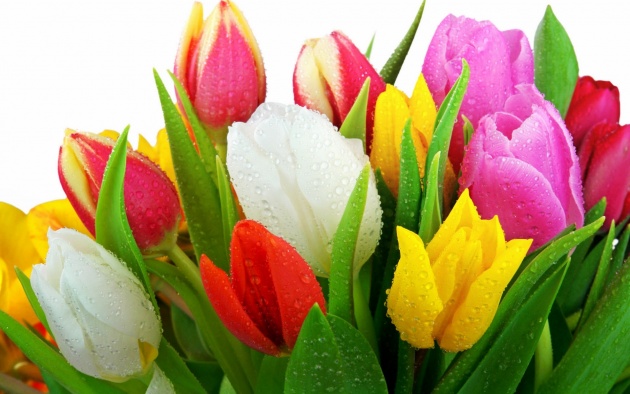 So next time you give someone flowers, choose the color and type specifically to the message you are hoping to convey because we attach meaning to everything, especially tulips.