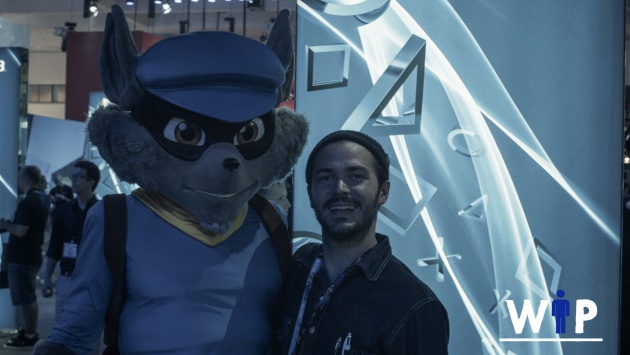 As a french, I was always a little bit disappointed by the shows that were produced from many french videogame website. Because of lack of budget most of the time, either the image quality will suffer, or the writing.

Don't get me wrong, I'm not saying that this 1st try is the next Seinfeld ( far from it ). But I was always looking to find what I loved about sitcoms, AREA5 1up series, and mix it up with what I learned by working with many great producers and directors over the years. 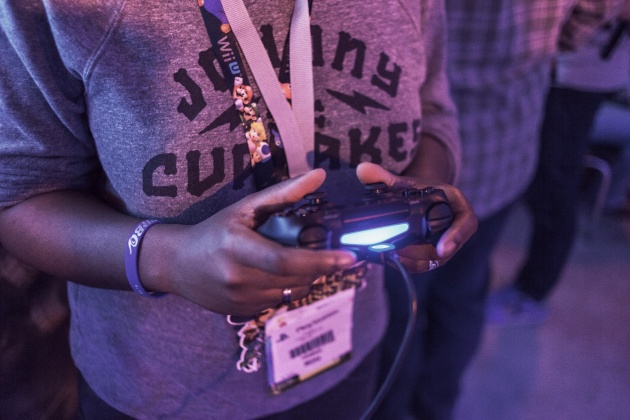 I've been going to E3 for 3 years now, and I wanted to produce different content. If you wanted informations about videogames at E3, you just had to plug in to the dozens of websites covering the event. And what I was doing was no different, trying to catch the latest news the fastest, and upload it with a crappy motel internet connection.

I wanted something different, that would make people see the event under a different point of view, as an "old" gamer who mostly like retro and independant game instead of big AAA budget titles that have nothing except great looking graphics.

So last year I decided to write a little story with my boyfriend. The story about a guy who wanted to finance his project with crowndfunding. And the idea was to speak about everything that we disliked about the industry in this show. But always with a funny point of view, the oh so naive lead role. 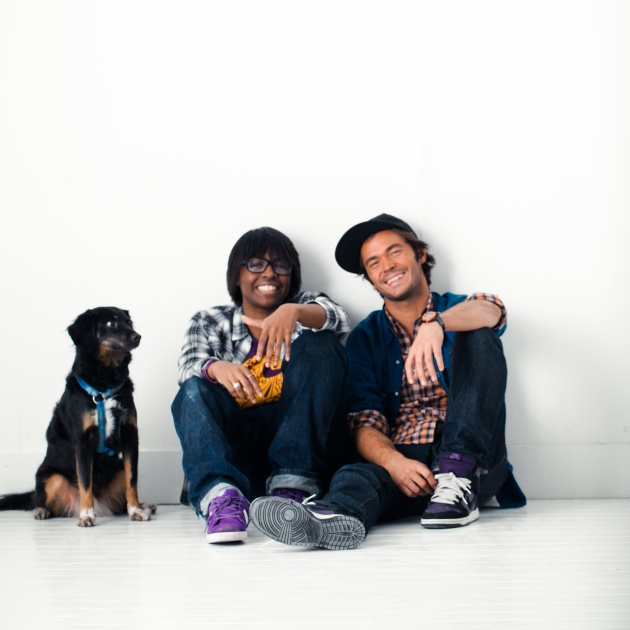 I've known Laurent ten years now. The 1st project we worked together was my 1st shortfilm that I directed just after getting out of cinema school.

Casting someone else was out of the question. I needed someone I knew for this kind of low budget adventure. Someone I could trust and knew my way of thinking without being shy of "breaking my balls" about a line in the script.

Now the hard part was to get money to do it ... 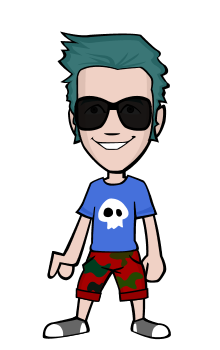 I'm a production manager based in Paris, I work mainly on commercial but during my career I was able to work with talented director and artist ( Michel Gondry, JR, Jan Kounen etc ) and production companies such as LesTelecreateurs, 75, Stink, Partizan. I'm also a director, I've worked on…