Jane Austen was a great novelist of the romantic age. She was a daughter of a humble Clergyman living in a little village. As a novelist Jane Austen worked in a narrow field. She is the woman who always remains in home and a very short visit to near places. She is totally a house lady. She led a simple life in her house and fields that is why the simple country people are the character of her novel. Like household. Their characters are also free from all the interest ambitious, passion and tragic struggle but she writes about them so beautifully. 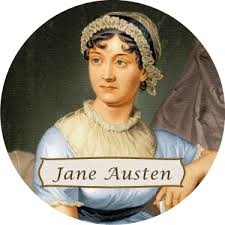 She has a quite, delicate and ironical style. She writes in a very narrow field but his writing style was perfect. Whenever any visitor come she would to be placed aside then she continue. She knows very well what she want to do and she do it very well and she do what suited her best. During the romantic age she brought good sense and balance to the English novel. She is too emotional imaginative and undisciplined. 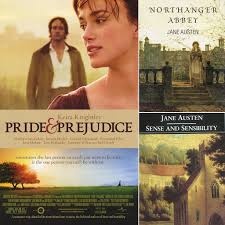 She living a quite life she published her six novels that now placed on the first rank of English literature.1: pride and prejudice.2:sense and sensibility.3: Emma.4: MancefieldPark .5: Northanger Abbey and 6:persuasion. 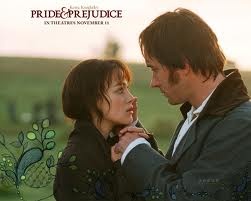 Pride and prejudice by Jane Austen is a complex novel mixing romance with realism. Jane used the features to make the novel realistic and relevant to the period of 9th century. At the same time it has also the touch of romance. This novel is most widely read and when she writes this novel had in her mind the idea of presenting English country society exactly as it was. She is one of the sincerest examples of English literature of art sake. 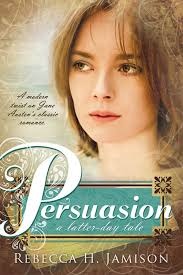 Through in her life she did not receive the appreciation, woman who died in her forties, as one of the greatest of English novelist. Scott said that “that young lady has a talent for describing the involvement and feelings and character of ordinary life which is to me the most wonderful I ever met with. The big bow strain can do myself like any now going, but the exquisite touch which renders ordinary commonplace things and characters interesting from the truth of the description and the sentiment, is denied to me, what a pity such a gifted creature died so early!” 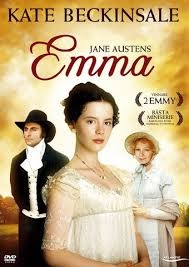