Japan Wants To Be The Most Bit Coin Friendly County - News .. 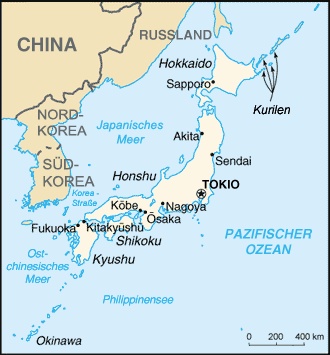 All year we have chronicled the various ways nation-states have chosen to mis-categorize and malign Bitcoin. The influence of fear, corporate interests, confusion, or the illusion of financial terrorism has caused many a short circuit when it comes to Bitcoin, and official government responses have run the gamut.

Russia and Bangladesh have agreed to ban it outright. Canada is taking a more deliberate and thoughtful look at Bitcoin under the tutelage of legendary Bitcoin wizard Andreas Antonopoulos. Ecuador is trying to head off Bitcoin through a digital version of their fiat currency. And China can’t decide if it hates Bitcoin because the citizens want it, or because they can’t control the market by force. Now Japan has weighed in on the matter, and their response to Bitcoin may surprise everyone.

As originally reported by Kevin Cruz, Japan has taken the most unexpected of government stances on Bitcoin. If any nation should have a bone to pick with Bitcoin, it should be Japan, given the Mt. Gox bubble burst quite loudly on their watch within the Shibuya, Tokyo’s Cerulean Tower. Over 800,000 Bitcoins were embezzled, lost, or stolen by the time Mt. Gox closed it’s doors in February and filed for bankruptcy. An estimated US Dollar value of almost half a billion dollars in Bitcoin (at that time) had vanished. Japan was caught in the crossfire of this epic exchange failure, the largest in Bitcoin history, and many of it’s citizens were seriously affected, and still have not recovered. Yet, Japan doesn’t seem to hold a grudge. In fact, it seems they see an opportunity that many nation-states currently are too blind or confused to see.