Have you ever wished your iPhone brought you the scent of short ribs, grilled beef, or buttered potatoes? Well now it can with the brand new Scentee, which according to NPR is a Japanese iPhone gadget that releases various aromas to suit your craving.

Basically you plug in the little gadget into your headphone jack, open the app called Hana Yakinku to choose your scent and voila! You can now smell anything from flowery to savory by simply opening up the gadget and switching the scent cartridge. 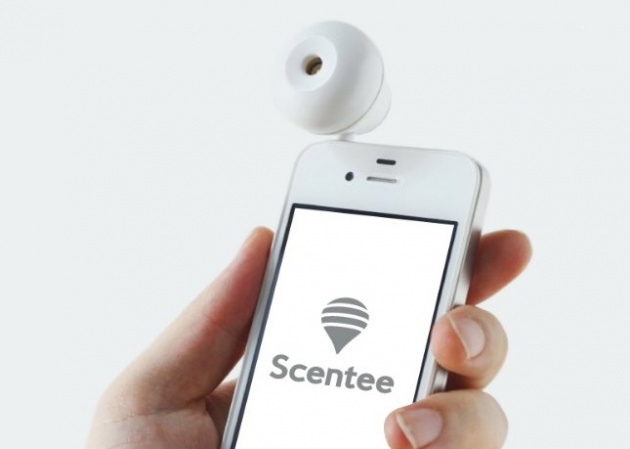 The company, Scentee, has also developed quite an amusing and humurous video in order to explain the purpose and use of this new little gadget featuring a woman who is on a diet but uses Scentee to trick her into believing she is eating short ribs while chomping on leaves of lettuce.

Another example featured in the video shows an average college student who is ‘strapped for cash’ and uses the Scentee to make him feel satisfied after eating a bowl of rice while smelled grilled beef throughout the meal.

I’m not exactly sure how effective this little gadget will be but many companies are in fact looking to incorporate sense of smell into gadgets and electronics as a way of enhancing our experience with things such as movies, video gaming and now…food. 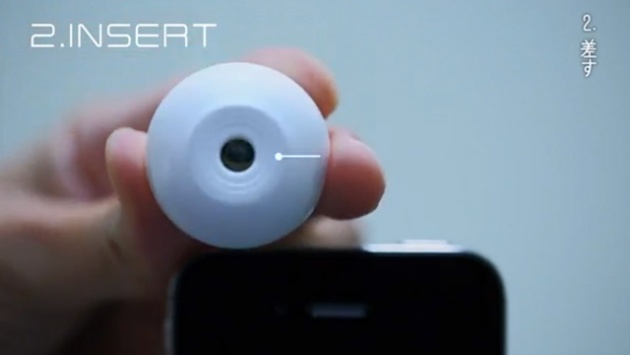 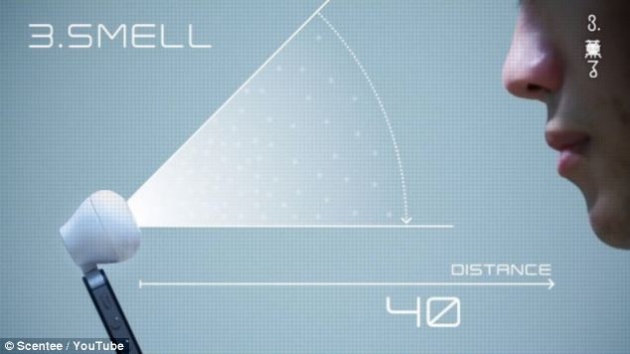 I feel many consumers will purchase this product, which is making its debut in the U.S. mid-November out of sheer curiosity and intrigue. I’m not sure how successful this product will be in becoming the equivalent of what the iPod did to music for our sense of smell, as the CEO Koki Tsubouchi claims he aims to do.

In my perspective, this product may initially gain a huge market share (in an untapped market), and few companies may create similar products to compete but in the end it will be just another fad aka temporarily popular.

But I can be very wrong. If you’re curious about this little gadget, check it out upon its release at only $35 a pop and enjoy a world of possibilities for your nose! 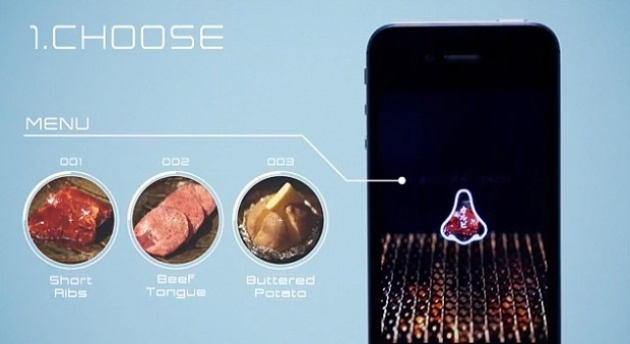 Artificial Intelligence At Your Fingertips

When Micky-the-slanted-Salerno announced about the AI-Themed-Blogging, some bitlanders thought that …