Jay Shetty and His Journey

This article is about one of my favorite vloggers. I start following him a few months back. I just saw one of his video shared by my best friend. After watching that video, I love the concept of Jay Shetty. The way he explains the laws of spending a beautiful life are heart throbbing. I call him the guru because he is like a teacher to me. This article is all about jay Shetty. I hope you also like his personality.

Who is Jay Shetty?

Jay Shetty is a motivational speaker and a famous vlogger. He is also an award-winning host, mentor, and influencer. He influenced more than 1000,000,000+ internationally. His name was also included in the class of  Forbes 30 under 30 of 2017 for being an influencer in the world. He made videos twice a week for all his followers on Facebook, Instagram, and YouTube. His videos are based on self-improvement. He shares his thoughts and ideas in the form of stories that will help the people in making their life happy and peaceful.

He starts sharing his videos from 2016 and till now he is a viral content creator. He is one of the most viewed and followed people on the internet internationally. Both young and old generations can learn from jay Shetty. He doesn’t use words only to explain his thoughts instead a story is created to help viewers in understanding the concepts. You can learn different things from his like:

Every type of information regarding a happy life is available on jay Shetty channel. 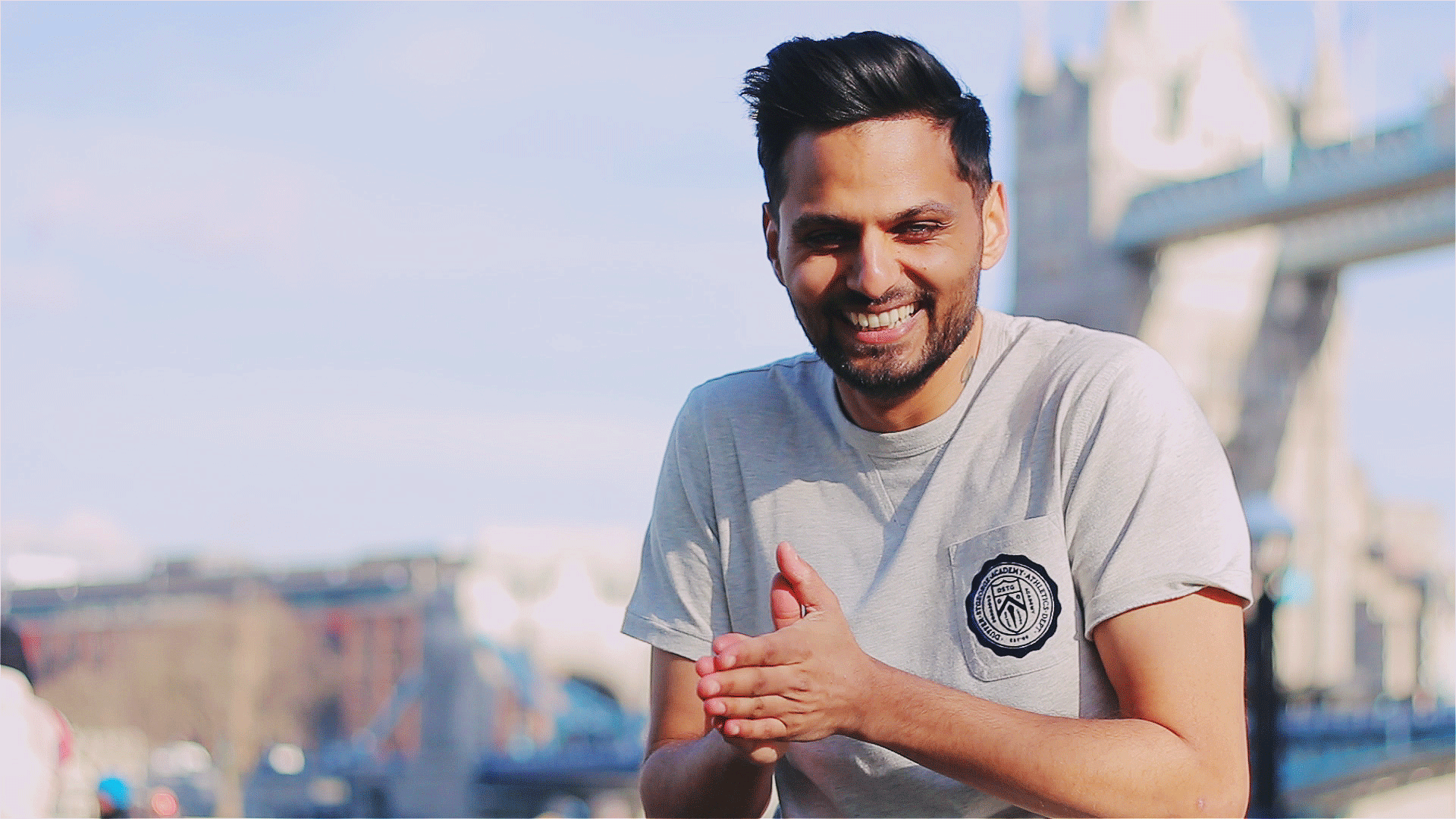 Jay was an average boy, growing up in London. Like all teenagers, he was also studying to make his life better. He was spending his life like everyone, but there was a sense of incompleteness. He was a shy and reserved boy at that time, a limited number of friend circle and an average lifestyle. He was impressed with successful entrepreneur and businesspeople. He just wanted to be that successful. He wanted to do something great, but everything was limited to just “good”. He tried different things to do something extra, but nothing works.

He use to think that what is the purpose of his life? Why is he here? No one has the answer to these questions because everyone was busy in the race of success. Jay wanted to explore his identity, and thus he did many experiments. On different occasions, he tries one thing or another, but unfortunately, he got suspended from school due to his abrupt experiments.
Suddenly an incident happens, that changes the perception of Jay.

Jay lost two of his friends one in gang violence and other in a car accident. He was only 16 at that time, and these incidents affect him a lot. After losing his friends, he got realized that life is precious. These tragic events made him reflect that life has a broad meaning and purpose.

Jay’s meeting with a monk

One day jay heard a monk in a seminar unintentionally, and the words of that monk go more rooted in the heart of jay. He was influenced by that monk, and at that point, he made up his mind to spend a life of service. He decided to live a life that is far away from money, power, and fame. He wants something more significant and impactful life. Therefore, Jay left London and rushed to India for living as a monk. He was only 22 at that time when he left his family, friends, job, etc. for that simple monk life.

Jay Shetty As a Monk

He shaved his head like all others monks. During his stay in India, he practices all those things that a monk does. He wakes up at 4’o clock in the morning and takes showers with cold water. He spends days without foods and water for controlling his mind. He experiments medication for 4-8hours a day in extreme weathers. He learned about life deeply.

Not only that, but Jay also provide himself for the service of others. There he spends half of his day in personal growth while the rest of the day was reserved for delivering services to disables. He does everything for helping others with his fellow monks. They visited different villages and provided them with food every day. Jay explores his identity and purpose of life during his stay with monks. He got the answer to all the questions he was looking.

As a monk Jay educate many people across the world about the purpose of life, completeness, satisfaction, etc. He teaches people that success is not measured with money and status instead it’s a state of mind how satisfied you are with your life.

Jay moves on from Monk life

After three years jay moves back to London with empty hands. He has no money at that time. He quit his career and chose what he wants to be. People ask a lot of questions from him about his three years, and he answers them. All his friends become successful businessmen, and they were earning a lot of money. After meeting his friends, he got realized that they are under stress and pressure. They are still not satisfied with there lives while Jay was always satisfied. His friends start calling him to their companies to speak up. 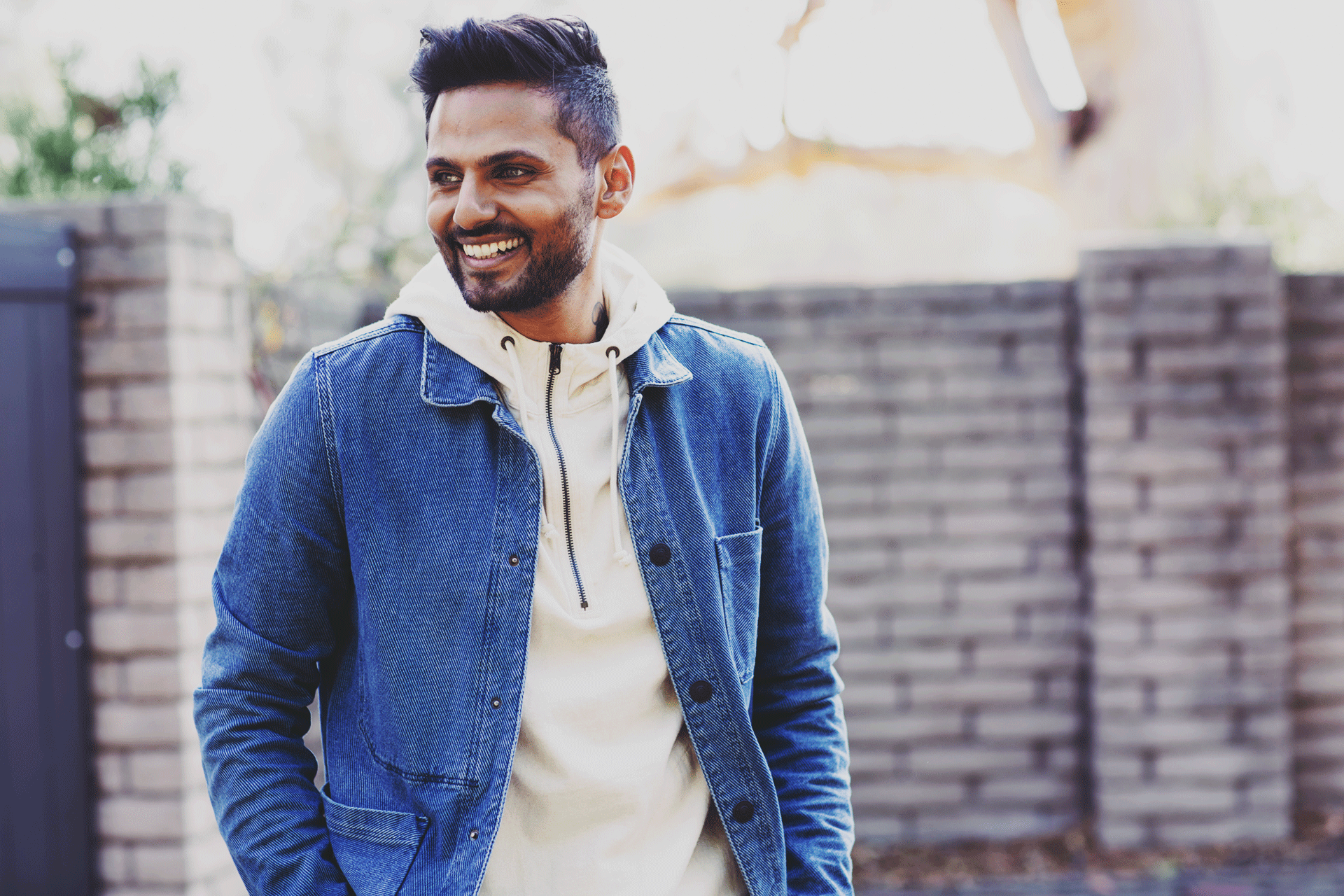 Jay started sharing what he learned in all those years. He starts sharing his knowledge of being complete and satisfied. Millions of people learn the lessons of life from Jay and implement them in their life.

Jay Start sharing his Videos on the Internet Jay wanted to share his knowledge with everyone, but that was difficult for him to visit all parts of the world. Therefore, he realized that the world is getting digital, so why not I use social media for changing the world. He starts making videos for everyone and in no time people get familiar with the name Jay Shetty. His videos go viral on the internet, and people followed him all over the world.

Jay used his knowledge for adding to this world. He is doing a fantastic job for all the people like us. His words are making our lives better. I recommend you to watch him once, and you will also love him.

Peter McKinnon, Why He is My Favorite YouTuber

For the past few months, my husband James had been following and watching this guy on YouTube, Peter…

First Blog - ABOUT ME

Secret life of Walter Mitty - the best movie i ever love

To see the world, Things dangerous to come to; To see behind walls; To draw closer; To find each oth…