Jean-François Marceau, Coach of the Canadian Team, and Patrick Gagné, Competitor, about the 2013 NY Open Judo

"As a coach, I was very pleased to attend the 2013 NY Open Judo Team Championship. I enjoyed the atmosphere of the fights with the music and comments from the announcer! I saw some great matches and the overall level of the teams was high and very equal.

I really appreciated the prize given to the first and second place. As Canada was fighting for bronze, I received comments from athletes saying that if there was a prize to be given to the third place, motivation would have been higher to fight for bronze.

Once again congratulations for the event and thank you for your investment in the great sport of Judo!"

"The atmosphere was at its highest! The colored judogis make the tournament different, it's original!" 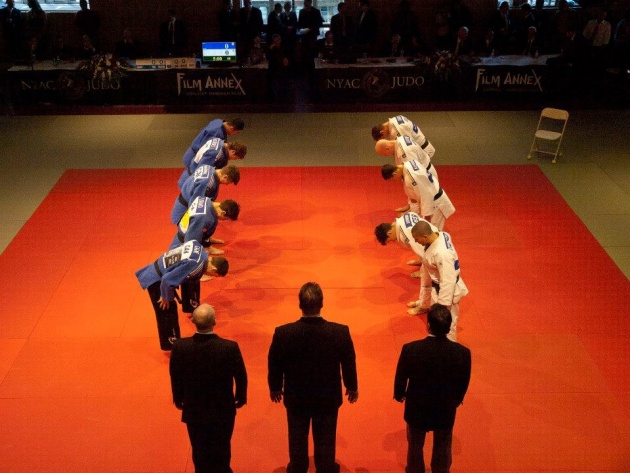 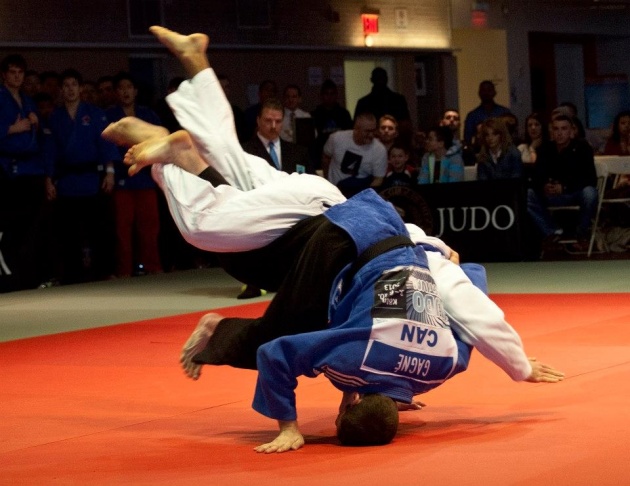 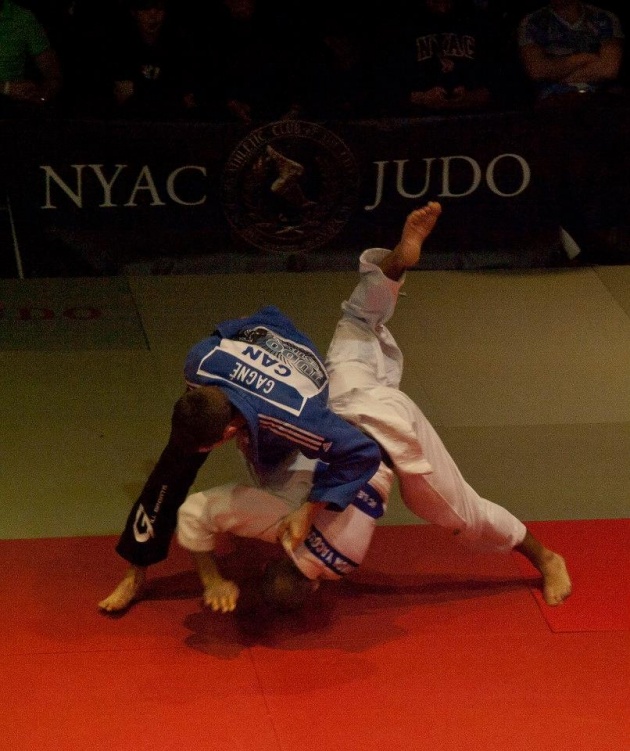