Although real estate may be one of the history’s oldest industries, there’s still plenty of room for innovation.

After building a solid business network in the real estate and wealth management sector, and building investment portfolios for a $90 billion bank, Helman founded Realty Mogul, an online investment website that allows investors to make money online by becoming equity holders in historically hard-to-access opportunities. Realty Mogul is a portfolio company of Film Annex Capital Partners, LLC, and we jointly invested with the principals of Melkonian Capital Management. 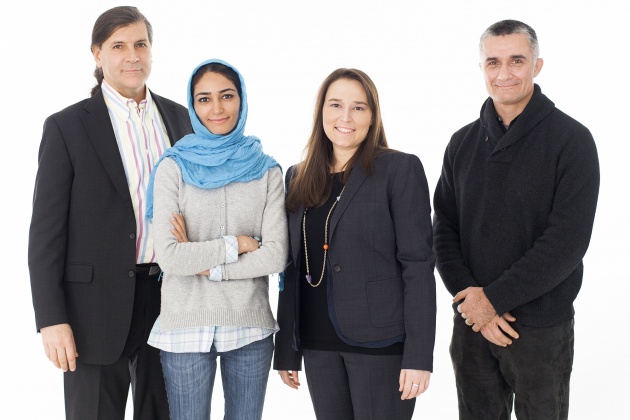 In an exclusive interview with Film Annex, Helman explained to interviewer Feretesh Forough that Realty Mogul is designed to be accessible to those who might typically have to overcome many economic and social barriers in order to invest.

“Our philosophy and mission is to give more investors unprecedented access to real estate investments,” Helman told Film Annex. “Historically, you had to have a really deep network to buy into a really big real estate investment. Our mission is to make that access more democratized. It is to allow an investor to put $10,000 into a $15 million project and give them access to investments outside their local geography.”

In fact, Helman and Realty Mogul have garnered attention from the business world as of late, being named to Inman News' list of the world's top 100 Most Influential Real Estate leaders. As of last month, Realty Mogul had crowd-sourced about $8 million from investors since its founding in 2013, and Helman looks to be one of the foremost leaders in implementing new regulations for crowdfunding with the Securities and Exchange Commission.

Although the Internet and rise of social media have definitely assisted Realty Mogul in their sustainable, philanthropy-driven business model, Helman says that the “old school” of real estate service still holds true. Although Realty Mogul is primarily an online company, bringing in all their capital over the Web, there’s still an offline element to their business.

“We’re still on the phones talking with customers, getting customers comfortable with what we’re doing, teaching them what crowdfunding is, and what online finance is,” said Helman. “At the end of the day, the business is only as good as the people.”

Helman, like many of today’s top investment entrepreneurs, sees great potential in the crowdfunding model—one that we utilize in various forms on our very own film distribution platform and through Womens Annex. And when digital media, real estate, and entrepreneurship collide, only the sky is the limit —literally.

“The more infrastructure that a developing country has and the more invested capital that a developed country has, the better off they are,” she said. She also cited the example of the planned BD Bacatá skyscraper in Columbia—the world’s first crowd funded skyscraper, which will actually be owned by the residents of Bogota once completed. 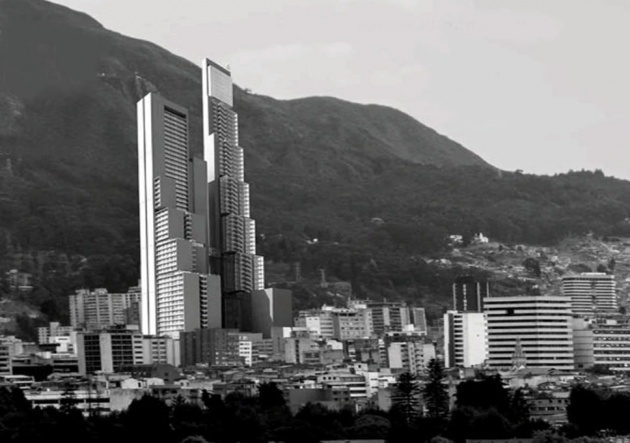