When Jinnah was studying law at the London University, a white professor, whose last name was Peters, disliked him intensely.
One day, Mr Peters was having lunch at the dining room when he came along with his tray and sat next to the professor.
The professor said, "Mr Jinnah, you do not understand, a pig and a bird do not sit together to eat" Jinnah looked at him as a parent would a rude child and calmly replied "You do not worry professor, I'll fly away" and he went and sat at another table.

Mr. Peters, reddened with rage, decided to take revenge.
The next day in Class he posed the following question: "Jinnah, if you were walking down the street and found a package, and within was a bag of wisdom and another bag with money, which one would you take?"
Without hesitating, Jinnah responded "The one with the money, of course"
Mr Peters, smiling sarcastically said "I, in your place, would have taken the wisdom"
Jinnah shrugged and responded "Each one takes what he doesn't have"

Mr Peters, by this time was fit to be tied, So great was his anger that he wrote on Jinnah's exam sheet the word "idiot" and gave it to Him . Jinnah took the exam sheet and sat down at his desk trying very hard to remain calm while he contemplated his next move.
A few minutes later, Jinnah got up, went to the professor and told him in a dignified polite tone "Mr Peters, you signed the sheet, but you did not give me the grade". 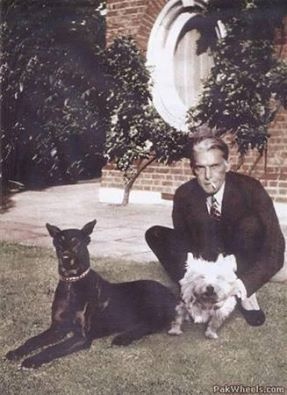 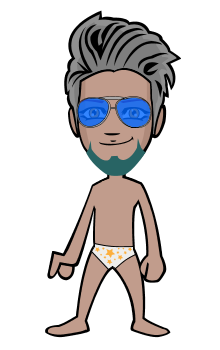