There numerous jobs in Afghanistan. For example, they work at different governmental and non-governmental organizations, the fresh job they do is blogging. Blogging is a new job Afghans are doing lately. Film Annex is a famous website which is providing internet classes for Afghan girls’ schools . Besides, this company have them learn create Facebook accounts, G-mail, Twitter, and Film Annex. 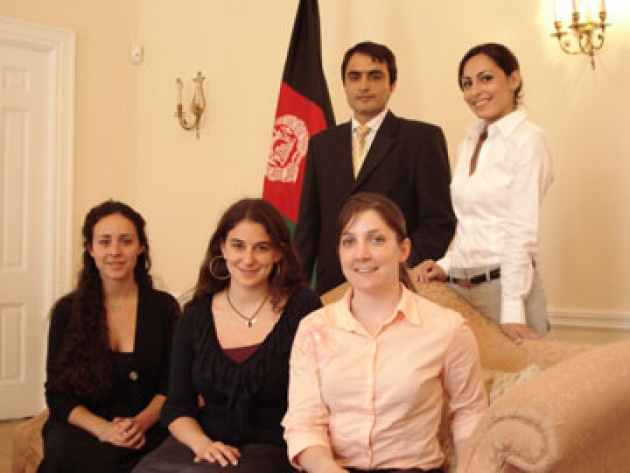 Film Annex is an American website that works mostly in America, Europe and Canada but recently its activates in developing countries, such as Afghanistan, and Central Asian countries.

Susan is a 22-year-old girl. She is an 11th grader at Ghazi High school. She said, “I have an account on Film Annex. When I post blogs on Film Annex, I earn an amount of money and improve my writing skill.”

There are hundreds of other girls who post blogs on Film Annex, and gets money. 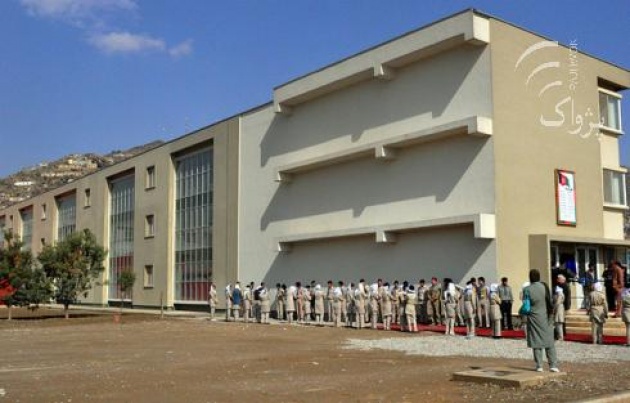 The income Afghan people have in a month is 200-300 dollars. And this amount increases year by year since foreign companies, such as Film Annex have come to Afghanistan.