When you look at the career of Joe Torre as both a player and a manager it's hard to imagine him growing up in a culture of fear with self-esteem issues as a result of the violence he witnessed as a child in his own home. The man projects confidence and represents the embodiment of New York Yankee pride, yet his childhood memories have been something that he has had to come to terms over the years in a process that resulted in the Joe Torre Safe at Home Foundation. We can all easily look up the record book on Joe's remarkable 17 years in the big leagues as a catcher/ corner infielder for the Braves in both Milwaukee and Atlanta, the St. Louis Cardinals and the New York Mets. A nine-time All-Star, Joe also won a Gold Glove in 1965 and was the National League Batting Champion and MVP in 1971. His playing days however were overshadowed by the success he achieved in the dugout most famously with the great New York Yankee teams he managed from 1996 through 2007. Manager of the year in 2006 and 2008, Joe's Yankee teams went to the post season in all 12 seasons of his tenure winning  four World Series including three in a row from 1998 through 2000.

All these remarkable achievements are also interwoven with the Joe Torre Safe at Home Foundation, an organization now in it's 11th year that advocates for children living in an environment of domestic violence. Through education programs and building awareness for both children and adults, the Safe at Home Foundation offers resources to those children who are living with the fear and shame of abusive relationships in the home. The Foundation has also created "Safe Rooms" in schools in community centers in New York, New Jersey and Los Angeles where children can meet with counselors and others in similar circumstances. Named "Margaret's Place" in memory of Joe's mother, these rooms are a haven where children can get help to work through the trauma of domestic violence with professionals and peers. 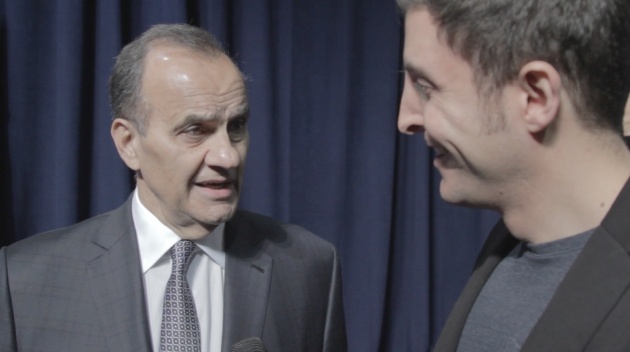