What is arguably the year’s most “magical” album? When I say magical, I don’t mean greatest, or best, but the most fairy-tale like album. Hard to comprehend, isn’t it? Well, while you’re still thinking, allow me to mention the self-titled album “John Wizards”, since you probably didn’t ever hear of them anyway, since John Wizards are fairly new, and an underground band. 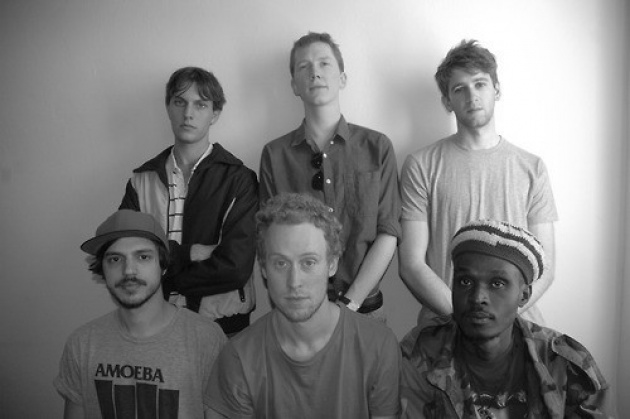 Signed under the label “Planet MU”, the whole band are composed of young adults from Africa; civilized Africa. And to be more specific, they are a Cape Town, South Africa based band. So maybe that’s why you don’t hear about them too often, they really didn’t get the chance yet to go on tours, which is also mainly due to the lack of their popularity.

There album debut LP album“John Wizards” includes some vocal omissions, that are all composed of Rwandan singer named Emmanuel Nzaramba (since usually the music is just exotic, funky, synthetic pop related sounds). It is hard to categorize the genre they are placed in, because you can find yourself in one moment you will hear traditional pop/electronically transformed African music, and then at another you will hear 80’s disco inspired music. So you can tell this band knows a thing or two about exclusiveness. However, The Guardian news source claimed them to contain a  “lo-fi, dreamlike quality familiar to fans of chillwave or indie R&B”. 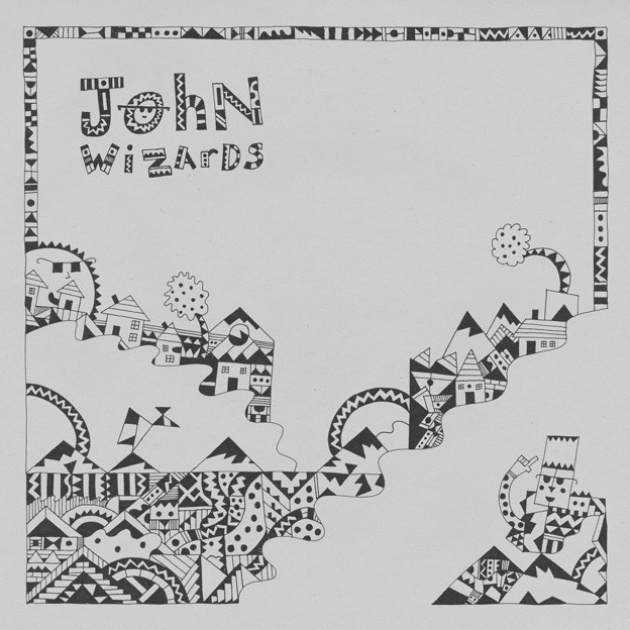 Check out their latest contribution to the music community, their first music video fir a track in their John Wizard album, “Limpop”. They also are expected to make a move for a tour in UK, that takes place in October.

Music it's all about passion

A Track About Peace in Karachi. Must Watch (URDU RAP)

This is MoskoShake The Half Black Nigga's Official Track, His Rap Motto is PEACE THROUGH RAP. All I …

I Do What i Love and Love what i do. I'm a Hip Hop Artist and This Song is About Peace in My City, K…