Johnny Marr: The workaholic of the Indie-Rock 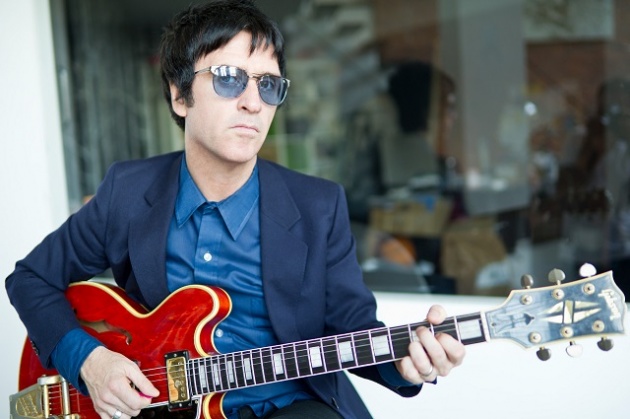 Johnny Marr (born John Martin Mahe) must have thought: "If so many rock bands that try to imitate the sound of The Smiths are so successful and welcome, maybe I could write, sing and play a solo album as well". All over these years, since that band broke up in 1987, the former guitarist of Manchester band The Smiths has been very active on the alternative-rock scene, but so far he had always preferred to stay behind the front lines instead of assuming the role of a leader. For the fans and the orphans of The Smiths, his inimitable and unique way of playing guitar was never forgotten and could be easily found and recognized in his collaboration to significant albums with Talking Heads, The The (by Matt Johnson), Modest Mouse, and so on. Then, something happened: A few months ago, he released his first solo album of new songs titled "The Messenger", a good alternative pop-rock album that comes close (finally) to the style of The Smiths. In this sense, just listen to the tracks "European Me", "The Messenger", "Generate! Generate!" whose coda, made of riffs and an intricate work of guitar, gives you deep shivers of nostalgia. He is also a good singer too:  Maybe he cannot be considered as gifted as Morrissey, but if you close your eyes and listen to the attack of "Say Demesne", you may think to be in front of an old unreleased single by The Smiths. 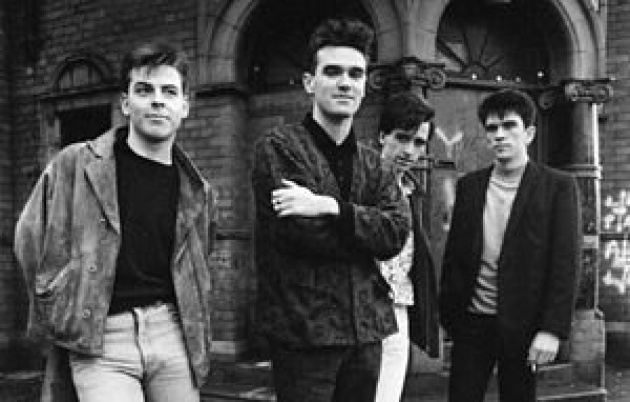 Johnny Marr probably needed some time to reach the full awareness that people are still hungry for the music and style of The Smiths, but his intellectual honesty didn’t give him the boost to get involved in first person. The indie pop-rock world needs these kind of artists who put honest art as a priority, compared to an easy commercial success. Welcome back, Johnny. However, if you want to help for the next Modest Mouse album, just do it, do not be shy. The indie-rock scene will be grateful!