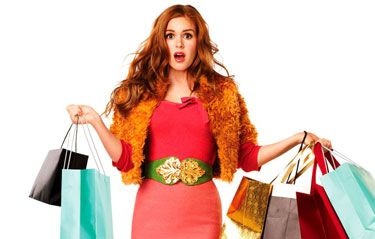 the sixth floor there was a public sign: There are no men here. This is just to prove women are impossible to please! 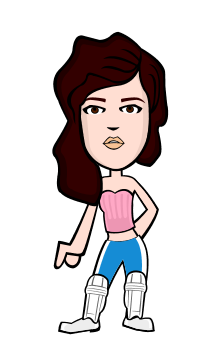