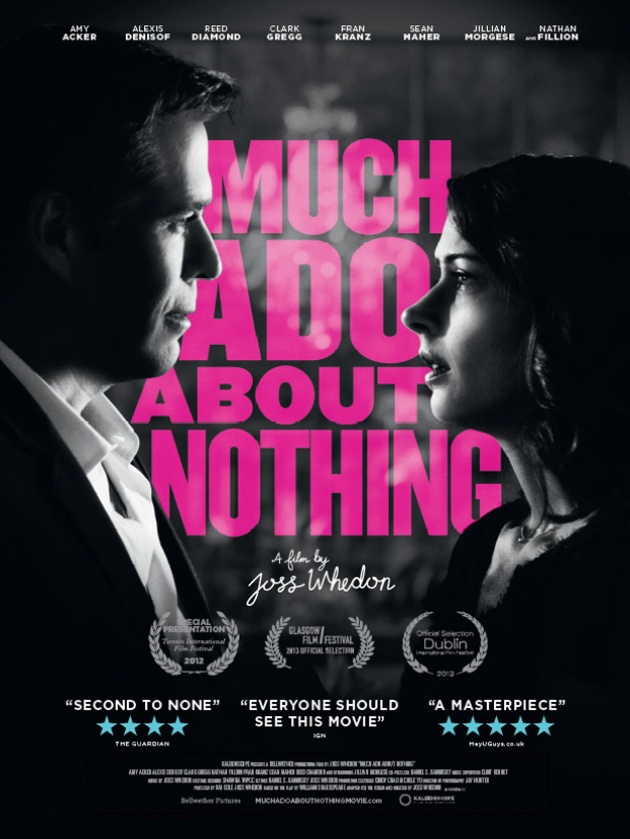 This week, we'll set the major film festivals aside and focus back on the independent films scene. Much Ado About Nothing opens in theaters tomorrow. With it, its director Joss Whedon takes a trip back from the Hollywood blockbuster The Avengers to an indie and more intimate film. How? By filming a black-and-white contemporary adaptation of Shakespeare's romantic comedy, in his house, with some actors friends, in 12 days. The movie was produced by Bellwether Pictures, the micro-budget studio created by Whedon. It is one more sign that well-known producers and directors understand the value of indie filmmaking, and can make this genre more popular in movie theaters.

Independent films are also (and mostly) online. If you are an indie filmmaker and still wants to hit the festivals, which ones would accept your online films? Most filmmakers won't put their films online, or will only release a trailer, because of a well-known rule that films submitted at festivals can't be shown on the Internet. But there are exceptions, starting with big film festivals like Sundance and SXSW. And the list is longer than you think. Check the full list compiled by ShortOfTheWeek.

Lastly, because there isn't only cinema but also television... Is Netflix becoming a TV network on its own? Last week, the on-demand Internet streaming website released the fourth season of Arrested Development, reviving a show that has been cancelled years ago. This season is an original programming, meaning that it will only be shown on Netflix, not on television. It is also running its 2nd season of House of Cards, also a "Netflix original". And it won't stop there. On July 11, Netflix will release the 13 episodes of a new original series based on a true story, Orange Is The New Black, turning an on-demand movies and shows website into an original content platform. The film and TV industry is definitely changing.