JOURNALISM IS DIFFICULT TASK IN PAKISTAN AND WOMEN JOURNALIST

Journalism if resorted of from mere mercenary purposes falls off from its high and noble ideals and is fraught with dangerous consequences. He that ethers the bare portals of this exacting profession with the spirit of missionary or an evangelist to serve his follow men will find in it more riches than any profession can offer. An eminent journalist has truly laid down the need of the hour in his journalistic appreciation,however highly placed and however securely armored whether by law or money. To sell one-self or one’s opinions either for hire or for dividends is nothing but a treasonable betrayal of public confidence. While irresponsible journalism is turned yellow press it thrives on slander, vilification and mischief. If fans discontent, preaches party feeling and sows seeds of disunity and suspicion. 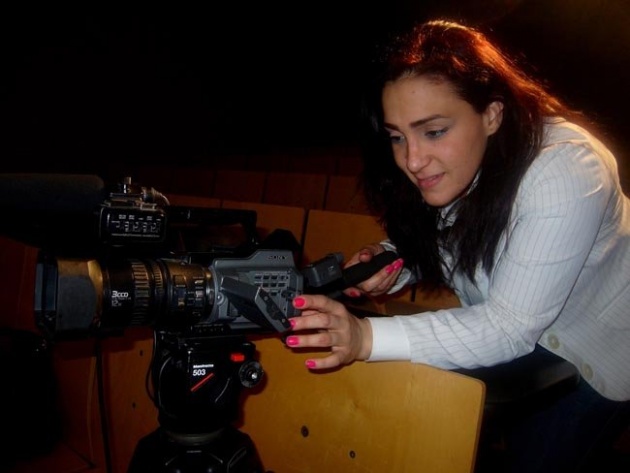 In Pakistan journalism is a difficult task. The journalists have to tread cautiously and on very delicate grounds. The press laws and Defense of Pakistan rules haunt them at every step. Freedom of the press, one of the four essential freedoms for a nation, is still a mere phrase in Pakistan. Journalists here cannot give free expression to their thoughts, views and feelings and have to play to the tune of the authorities. They have often to hide the truth from the public eye and stifle the voice of their conscience. Political condition, unwholesome social atmosphere and unhealthy competition, combined with the backwardness of the country, have made the profession ill paying. It does not attract the best brains-men of light and culture and high education. It is often a resort of the unemployed. 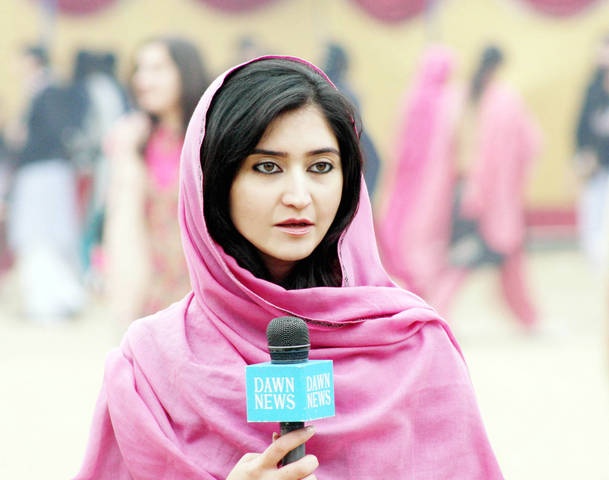 Journalism is Western countries has become a paying and honorable profession, whereas in Pakistan it is still in its infancy. There are vast possibilities of making it more dignified, remunerative and useful. The importance of journalism of the right type cannot be exaggerated in a country like Pakistan with innumerable parties and rival communities. 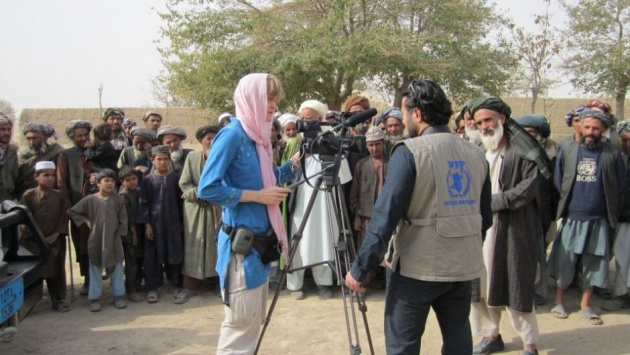 Many women staked their lives during the time of last war to write accurate was dispatches from the women’s point of view. Women proved their capacity to take fresh views of public affairs and women journalist are in demand. There may be woman’s point of view in matters of public opinion. This point of view cannot be ignored. It is therefore necessary to admit as many educated women as possible to the profession of journalism. 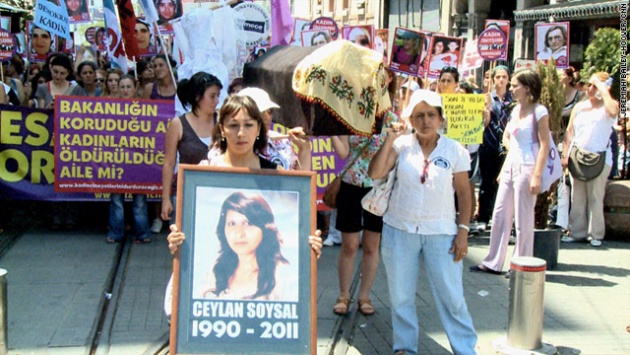