Journalism is deteriorating into a profession in the modern World. It involves the literary business of editing of publishing newspaper or periodicals. Journalism is a learned profession. It requires sound general knowledge of the particular conditions, current events and party politics of a country. Extensive study so history, geography, politics and economics is very advantageous to a journalist. Clear thinking, cool and calculating disposition a quake as well as balanced judgment are essential requisites in this profession. Besides a journalist should have a thorough knowledge of the subject, mastery of language, adequate imagination, planful initiative, ability to observe and read accuratly, specially trained judgment and facility in the use of journalistic technique. The knowledge of human psychology and the art of influencing people’s minds are supplementary qualifications. There are special journals catering for different department of human activity such as religion, literature, art music, sports, etc. But most newspapers and journals are organs of political parties. 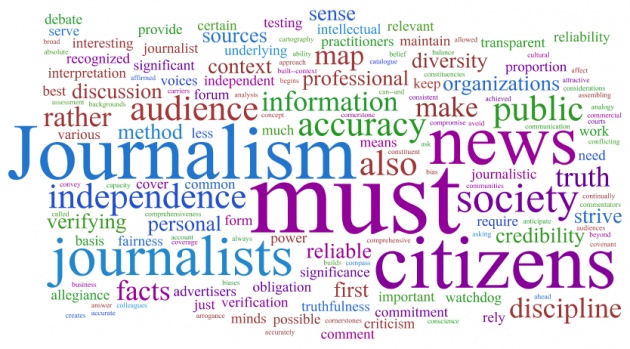 Journalism has become and is becoming every day in even greater degree, the most important function in the community. Journalists are, so to speak, keepers of a country’s conscience and wield incalculable influence on public affairs. On them rests a great responsibility. They are interested with the sacred duty of defending freedom of thought and speech. They have to take up cudgels against any encroachment upon it. Their mission is to create wholesome public opinion, to educate people in public affairs and to express unprejudiced views on all subjects. The press is an effective organ to mould public opinion. Its educative value is great. Journalism includes in its scope literature, travel, exploration, scientific research, past history and current events. It plays a very important role in the politics of a country in these days of democracy and party government. A journalist is essentially a statesmen, a humanist, a judge a practical psychologist and teacher all combined. 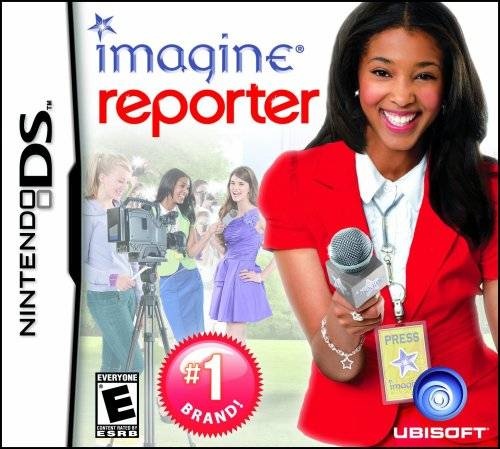 The press has to discharge various responsibilities. The press is responsible for maintaining good relation among religious bodies and political parties. To inculcate progressive political ideas to make citizens conscious of their rights, duties and responsibilities, to educate them and elicit their opinions on the burning topics of the day are the responsibilities of journalists. The press control the government indirectly, for it controls public opinions and opinion controls the government. It voices the thought of the nation and publishes advice, criticism, praise or blame on all subjects social, political, legal, industrial, scientific or literary. 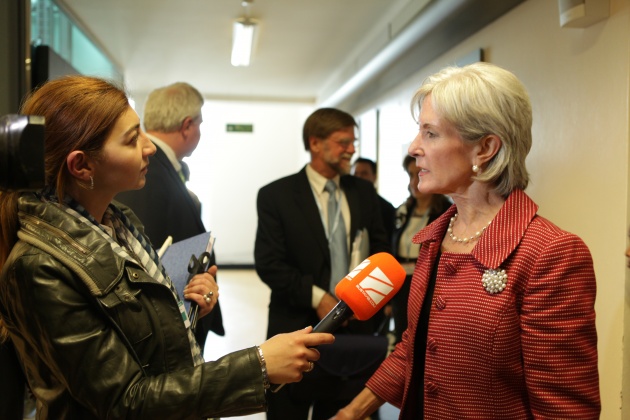 Journalism is risky occupation during a war. To furnish the readers with war news quickly and accurately is not an easy task. Was war correspondents very often risks their lives in their tasks. Scores of well known journalists lost their lives in search of news in the last war. They are open to enemy attacks. They have to fly over enemy territories and on the front of the battle, and are sometime dropped from aero planes behind the enemy lines to seek for first-hand war information. They have often to adapt themselves to very strange circumstances and incredible condition of life. They copy for transmission has often to be typed in jeeps and a score of other things have to be done under very unfavorable, trying and abnormal conditions. Libel cases and contempt of court cases against editions are common knowledge. Besides they have to turn night into day and work against a strict time limitation. It was due only to the services of the journalists at the front the war correspondents as they are called that the world came to know of the latest events in the last war. 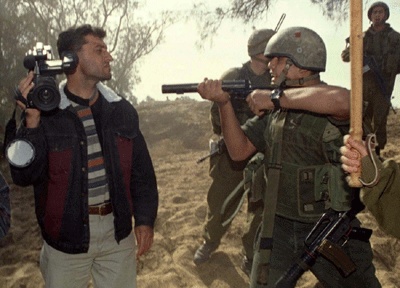