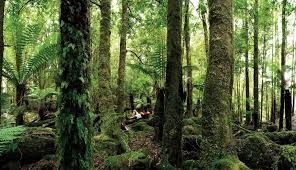 Tomas was looking around for souvenirs at a market in a remote town near a rainforest. He kept looking around to make skure that his sister, Anisa, had not wandered away. Anisa was trying on the colourful bangles on display at a market stall. It was the first time that they had gone to an area far away from the city by them. It was tomas idea to make this trip on his motorcycle with his sister. 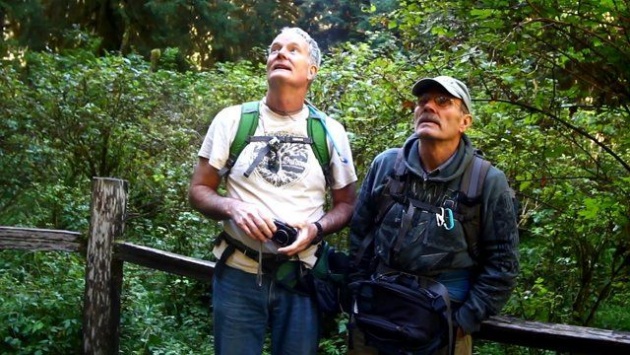 It took some time before tomas bought all that he wanted. When he was ready to leave, he walked towards the stall where he had last seen Anisa. She was not there. Tomas panicked. Nisa he called. There was no response. As he searched frantically, he spotted here leaving the market in the back of a truck. He ran after the vehicle as it accelerated. Anisa did not notice him as she was talking to a man. The man was dressed like the indigenous people who resided deep in the rain forest. 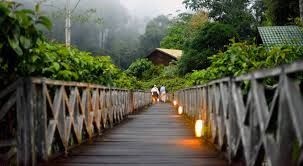 Tomas quickly got onto his motorcycle and followed the truck. He saw the truck just as it turned into the thick jungle. Although it was almost eight in the evening, light from a full moon allowed tomas to see where he was going. He lost sight of the truck after it turned into the forest. He decided to leave his motorcycle among the bushes and follow the tyre tracks on foot. To his surprise, it led him to a small village. 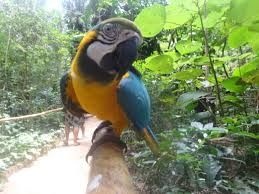 Tomas hid among the bushes. He watched as people gathered around a bonfire in the middle of the village. Then, he saw Anisa, It looked like a man was making her put something around her wrist. Tomas was afraid that the villages were going to harm Anisa. He racked his brains, trying desperately to come up with a quick plan to save Anisa.