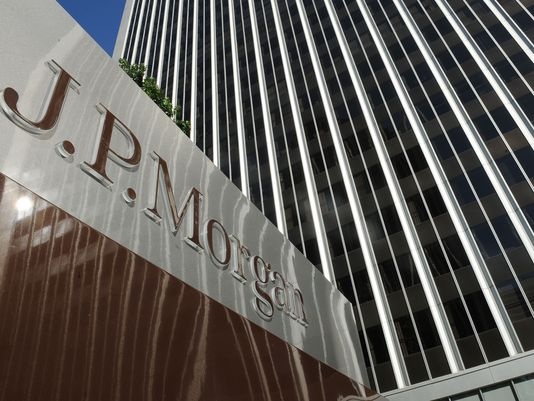 JPMorgan said in an Investor Day presentation Tuesday that it would also add about 3,000 jobs across the company this year in areas such as compliance. Overall, the bank's headcount is expected to fall by 5,000 in 2014 to about 260,000, including employees and contractors.

In his prepared presentation, Gordon Smith, CEO of the bank's Consumer & Community Banking division, says the bank is targeting 2,000 job cuts in 2014 in credit card services and bank networks. And to save an additional $2 billion this year, another 6,000 jobs cuts are planned in JP Morgan's mortgage banking unit, or home loan unit.

Job reductions over the past several years at JPMorgan have been massive, even in a recovering economy. In 2011, the bank's headcount was 280,000, the company revealed in the presentation.

But JPMorgan is not the only financial giant thinning its workforce. Rivals Bank of America and Wells Fargo also have cut back payrolls over the past few years.

The real culprit: rising interest rates are nixing the flood of refinancings that helped to bolster bank profits.