JUDO And Its EDUCATIONAL VALUE For CHILDREN

Oh childhood memories.  It amazes me how vividly we can recall certain details from events that happened when we were children.  These memories have powerful emotions attached to them.  Some memories make us smile, while others make us shiver.  Funny how 2 different people could have 2 different interpretations on what happened in an event, each imprinting 2 different related emotions.

I have been doing judo for 22 years now.  Much of my childhood was consumed with judo related events.  For example, I'll never forget the image I have of my first dojo when I first walked through the door.  As a five year old I had no idea how to interpret the tatami, Japanese writing on the wall, and the gis hanging up all over.  Although I had no idea what judo was or how to interpret the dojo surroundings, it was clear to me that this place was a hub for respect and discipline.  Those were the two words my first sensei Rich Georg instilled to all of his students. 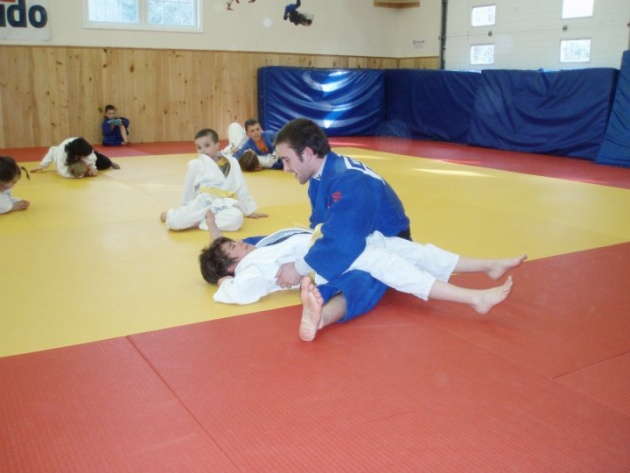 After picking up judo pretty quickly in the dojo I started to compete.  The emotions invoked through competing have varied and evolved just as both myself and my judo career have.  Each stage in my judo life has forced me to experience and embrace different emotions.  Specifically, the nerves I felt at my first competition were completely different than the nerves I felt competing in the '08 Olympic Trials.  The '08 trials nerves are most certainly going to feel different than the nerves I get when I compete at the Olympics.  During my career I have learned so many valuable life lessons that I can apply to almost any situation.  I'd have to say that one of the most important values I learned as a child through judo was the importance of commitment.  True commitment through going to practice religiously, and altering my life to accommodate my goals. 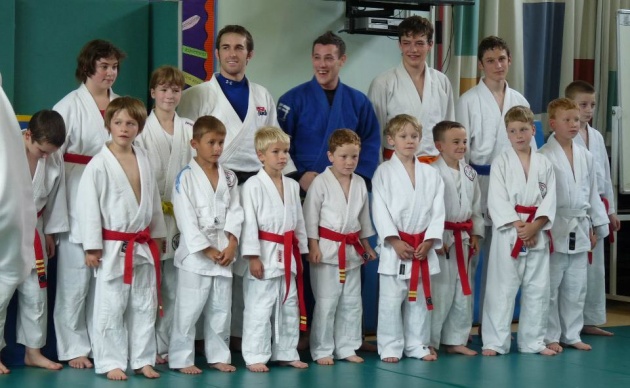 The meaning of judo has evolved and matured just as my life has.  When I was a young child judo was a fun activity.  As I began to compete more judo became more of a "participation" sport.  As my competitive level got higher judo became an outlet of achievement and goal setting.  Now judo is more of a lifestyle that I fully embrace as a part of me.  I still have the same goals and achievements in mind that I did when I was younger, but now I have added the overall philosophy of judo to my life.

Our judo lives and regular lives and more parallel than many would assume.  That is because judo is more than a sport or a martial art.  The principals and lessons of judo are applicable and interchangeable to our daily lives.  In short, judo teaches discipline, respect, the value of commitment, how to loose, how to win, how to live a healthy lifestyle, self defense, safety, how to conquer fear, humility, the thrill of victory, "you reap what you sow".  I challenge you to find a parent out there who WOULDN'T want those values for their own kids… 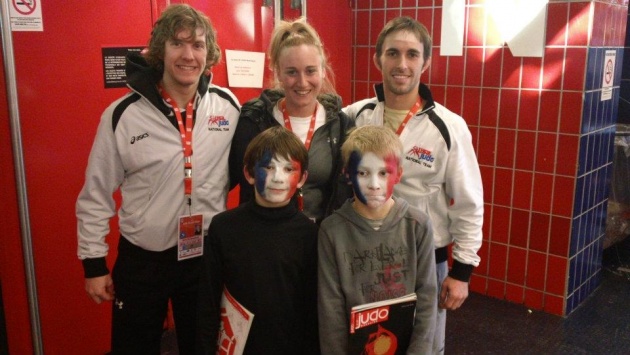 I truly believe that judo should be in every school across the country.  Anyone who does judo would agree with me.  Judo gives life education that you can not get in other sports.  In addition to the previously mentioned attributes, judo also gives people a sense of culture and a world perspective (as judo is practiced on every corner of the globe).  That's something you can't get through playing baseball.  I'm not knocking baseball, just saying that judo offers the same values plus more.

I try to offer my students at the Jason Morris Judo Center the whole package, teaching them positive values in a fun and active environment.  Many senseis across the world do the same, but there could be more of us.  Hopefully in the near future, judo will explode in the US and become as popular here as it is in countries like France, Russia, and Japan.

Please subscribe to my Film Annex page, like and share posts, and feel free to get in the conversation!  I'd love to hear what you think about the posts and videos.