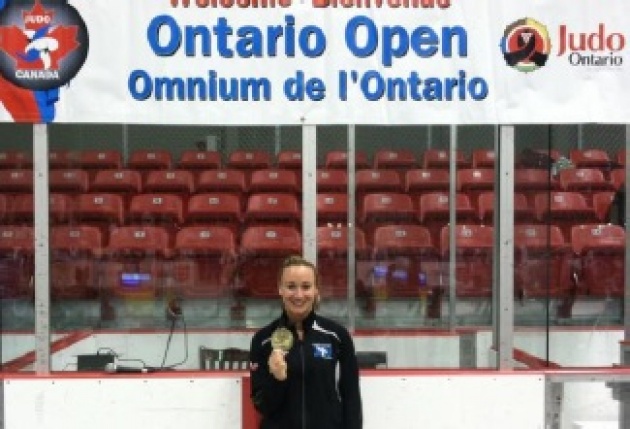 Toronto, Ontario - Hannah Martin (NYAC) led the way for athletes from the US winning her first 63kg Ontario Open title and her 6th overall career medal. This was on the eve of Martin leaving for Tyumen, Russia where she will compete May 24 in the prestigious World Judo Masters which invite only the top 16 in each weight class in this "best of the best" event. Martin looked sharp going 3-0 including a devastating throw in finals against Nicole Jenecik (Canada). – Jason Morris 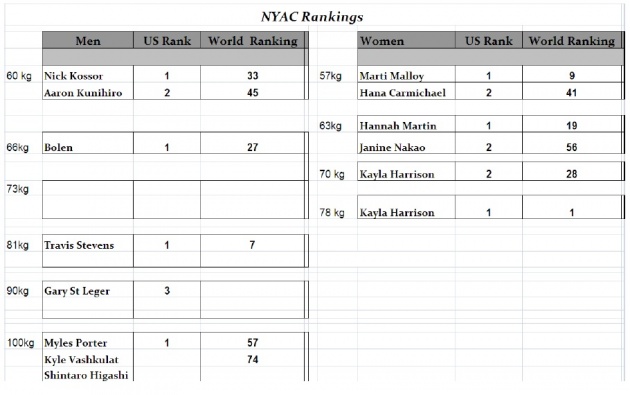 “The NYAC Judo Team is happy to announce the new addition of Marti Malloy. Marti is ranked #1 in the US at 57 kg and number 9 in the World. She is the 2012 Olympic Bronze medalist – Since 1988 she is the only US Olympic medalist who was not part of the NYAC. She is a great person and will make a terrific addition to our Team”. 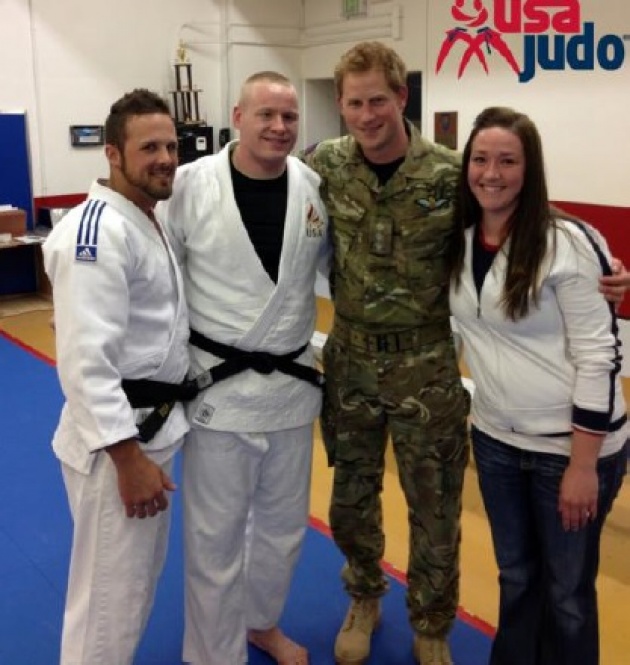