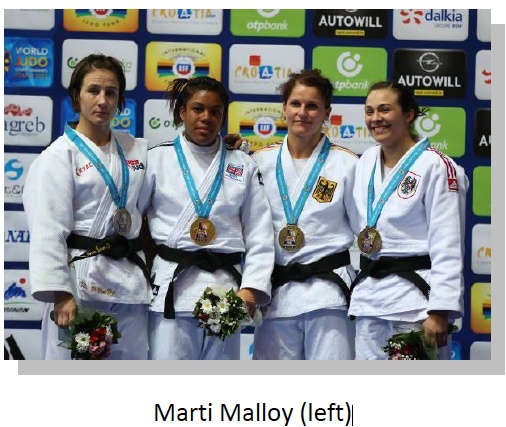 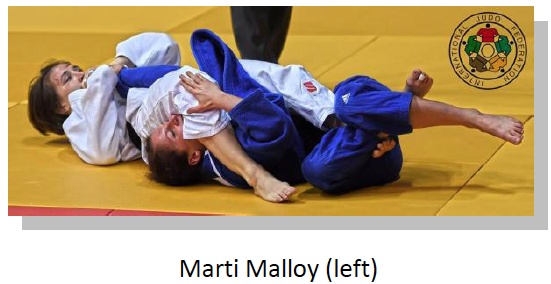 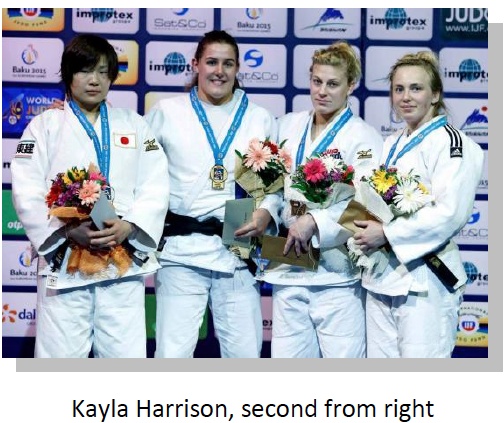 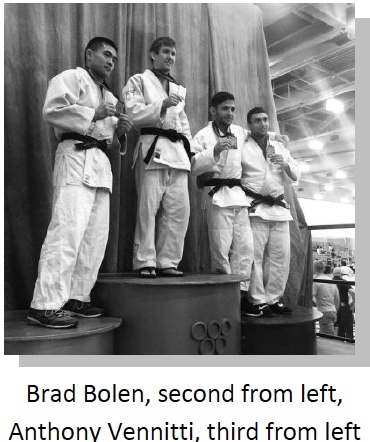 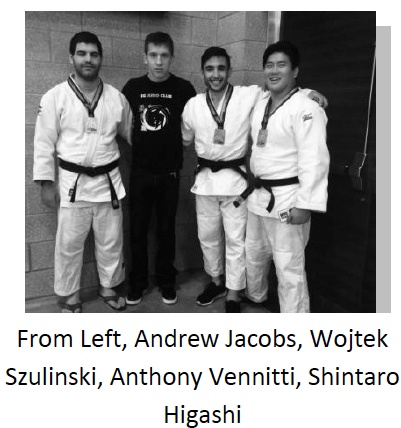 Results of the 2015 IBSA World Championships 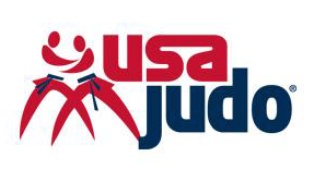 In the team competition this past weekend at the IBSA World Games in Seoul, South Korea, the United States men's team won third pace and will bring home the bronze medal. The team went 3-2 against Mongolia in the fight for the bronze with Ron Hawthorne, Dartanyon Crockett, and Myles Porter all winning their matches by ippon. "We had some really tough matches, and a tough loss to Brazil in the semi-finals," said head coach Scott Moore, "we were really proud of how they rebounded to defeat Mongolia and bring home the first IBSA team medal for the US since 1998." 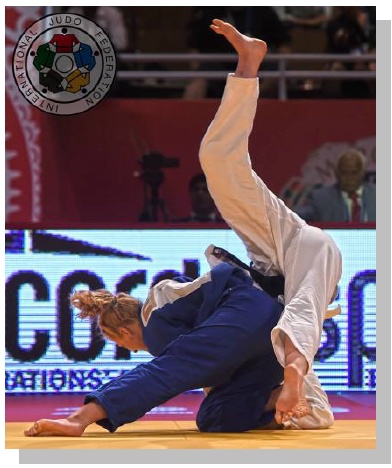 Jimmy Takemori passed away on May 14, 2015. He was a recipient of the New York Open Lifetime Achievement Award in 2004. Among his many accomplishments, he will be remembered most by his family as a loving husband, father, father in law, and grandfather. 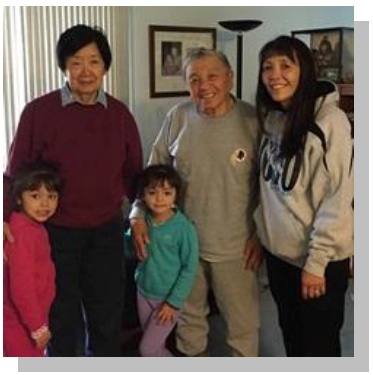 * Henry Stone Award (1975) for significant contribution to the sport of judo
* John Osaka Award (1999) as a referee - for demonstrating integrity and selflessness to further Judo
* Ambassador’s Citation (2002) for promotion of Judo in the US
* Japan’s Emperor of Japan Order of the Rising Sun, Gold and Silver Rays was presented on November 3, 2004 for promoting cultural understanding between Japan and US through Judo.
* Virginia State Lifetime Achievement Award (2006) for years of dedication and devotion to Judo.
* Phyllis Koiwai Memorial Award (2007) to referee who devotes his time to the betterment of Judo.
* Junior US Open Award (2008) for support and contribution throughout the years 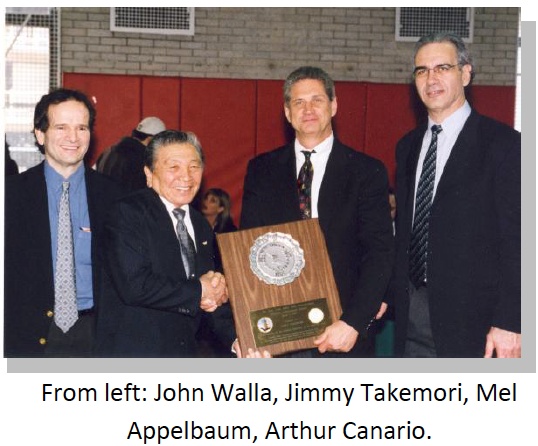 * Jeremy Glick Award (2013) for the demonstration of the spirit of Judo, courage, compassion and character 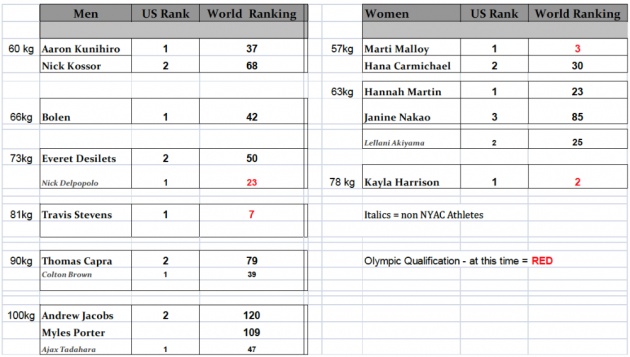 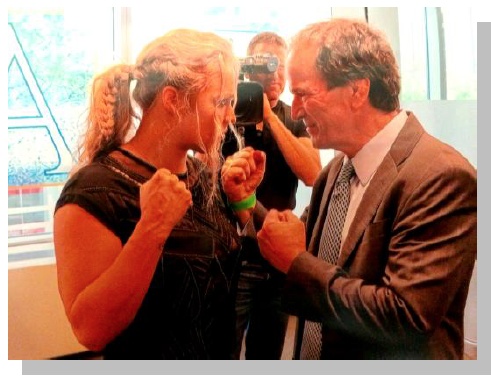 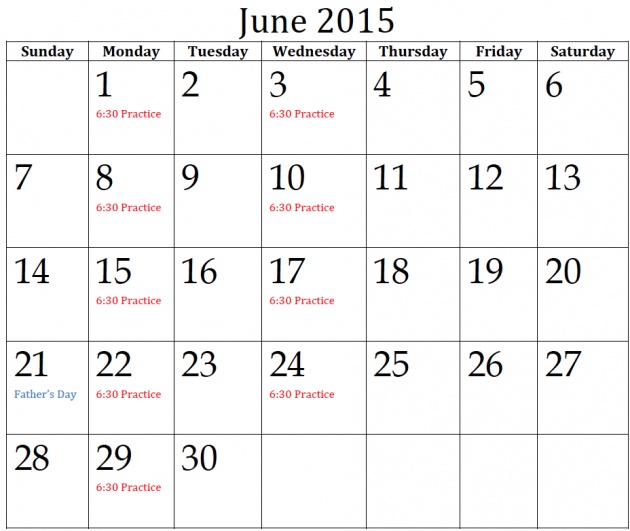