I´m here to report how this week developed... So many good things! I´ve got a big smile all over my face :) 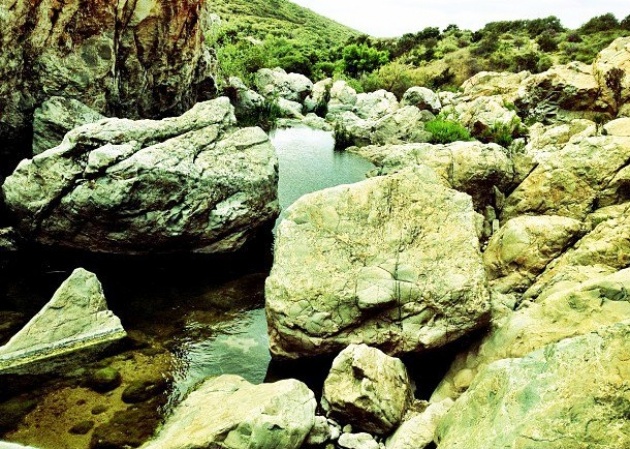 A very important one for me was that the American team for Heraion finished shooting their last part so... We are THAT close to the end of this project! I feel relieved after 1 year and 4 months... 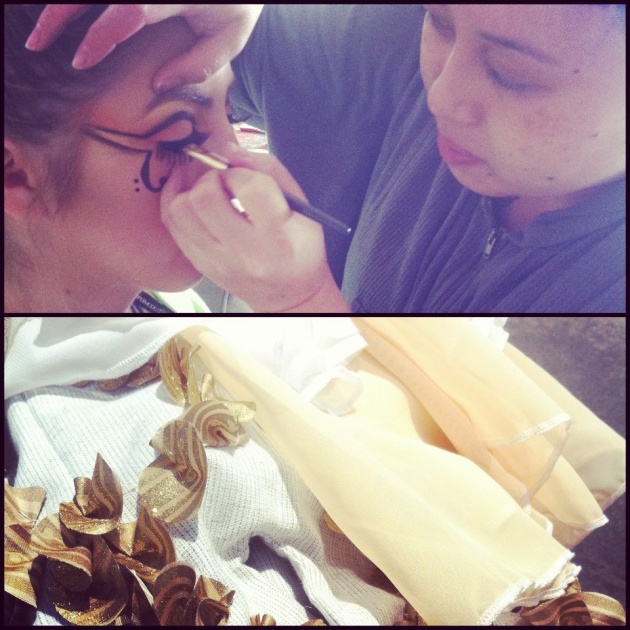 Second thing was Sinnside´s event! That day it rained A LOT! But still, we had to do two screenings because of the many people that came to celebrate with us the premiere of our song+music video "Angels with no name"!

Here´s a little video to show how much fun did we had at the event... Thanks to all the staff that made it possible and the people who came to join the party!

Sinnside is growing little by little. We´ve already started with the soundtrack (by Isabel Latorre) and the sound by JL Canalejo... and both are awesome!! So terrifying...

For recording the voices, yells, moans and cries with Sinnside´s kids we had to work like this: 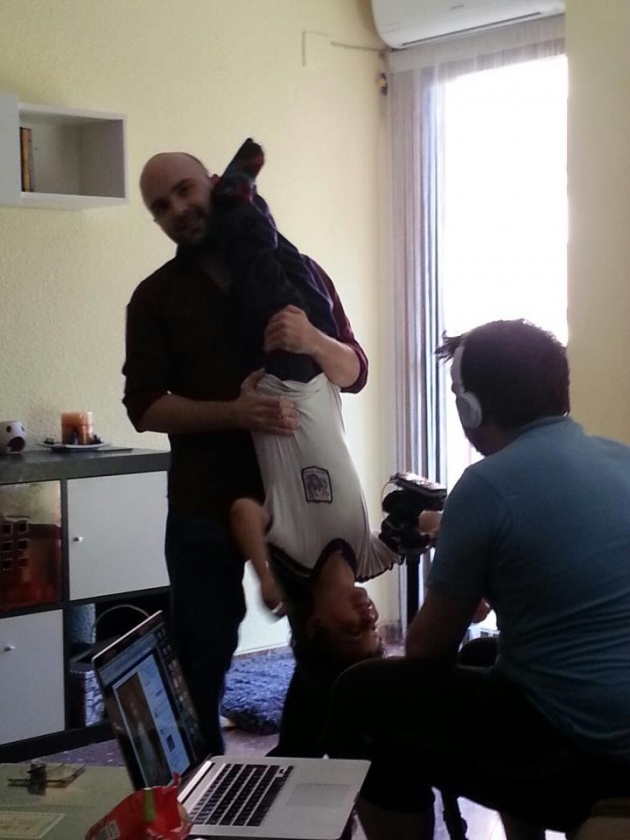 Also, I had a little talk at the university with the students/newcoming professionals to explain them how they can face their professional future. A good experience, too! I also talked and promoted Filmannex as a new and great way to promote their/our work! 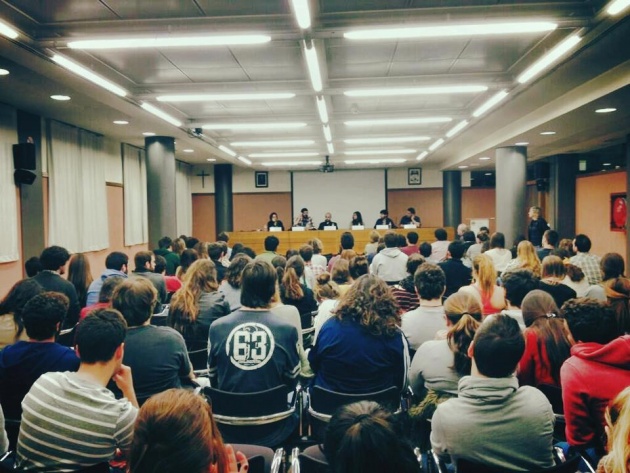 Llagas also continued with its screening tour, we had two scheduled for the same day, one in Barcelona and one in Valencia. 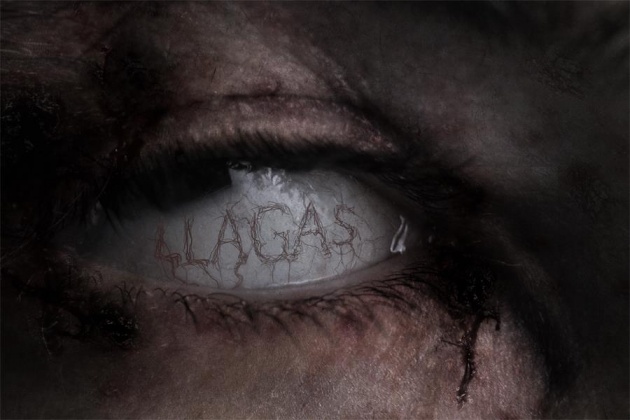 And last but not least, a very interesting experience which I lived just yesterday: showing/analyzing my fashion film Eiénesis to 170 kids at a public school in Xirivella (a town placed in Valencia)! 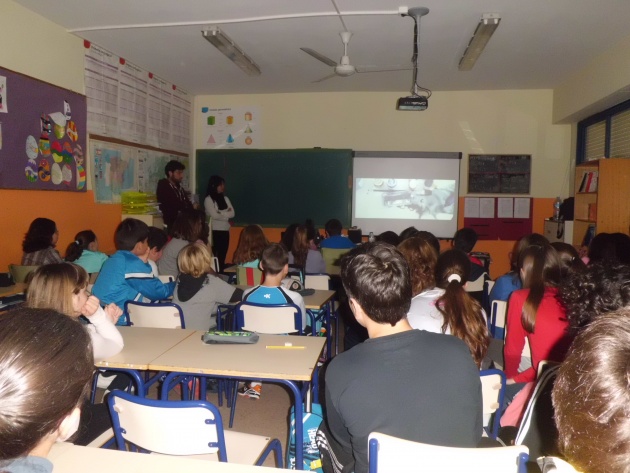 I´ll do a post specially about this, but for now I can say that it´s been such a pleasure! The kids got the story and the message 100% right and were able to discuss about the project like adults!

Or, even, better than SOME adults.

I never thought that my projects could help educating children but as I noticed at the school, it was useful to them! I had to go to 6 different classes and it was exhausting, but very encouraging. 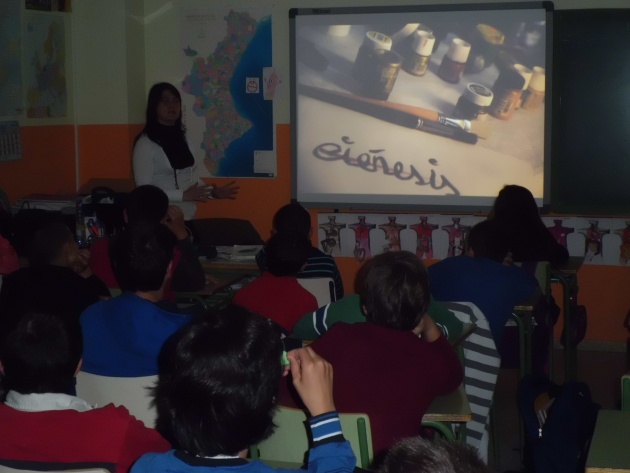 So, that´s all for now. More stuff coming soon! 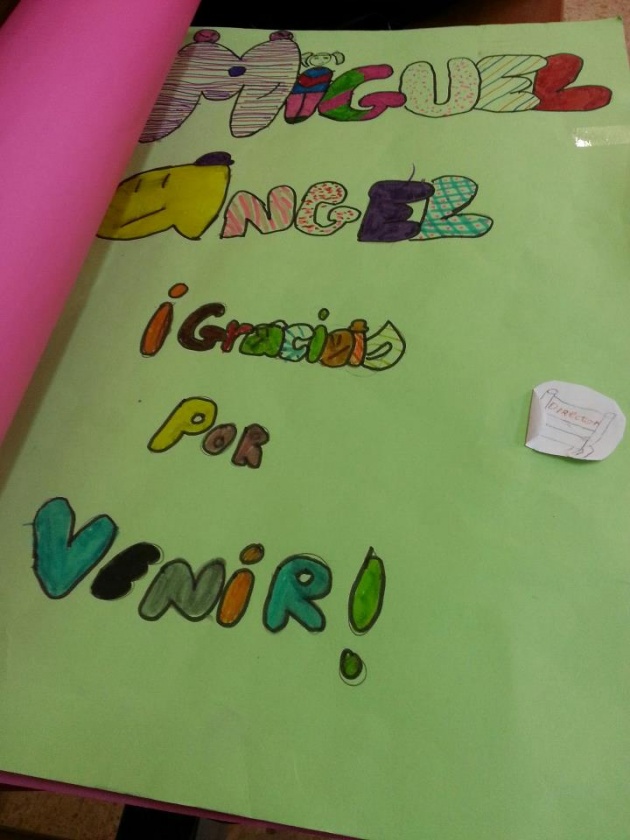