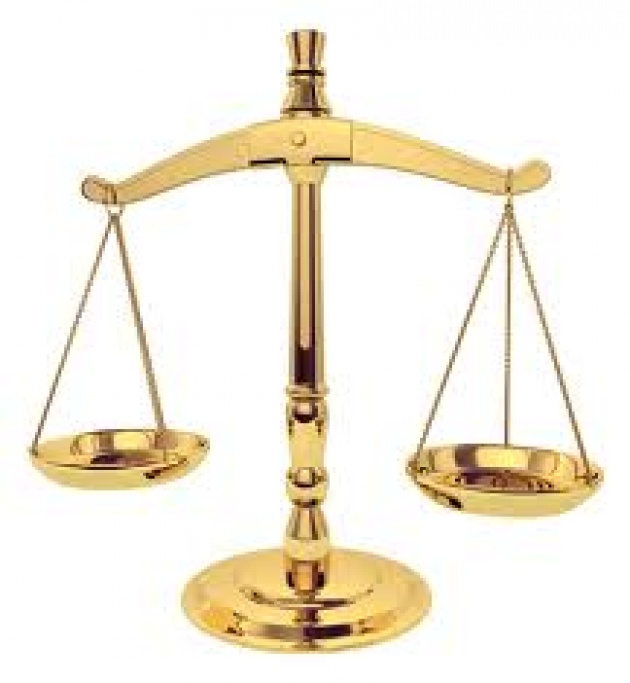 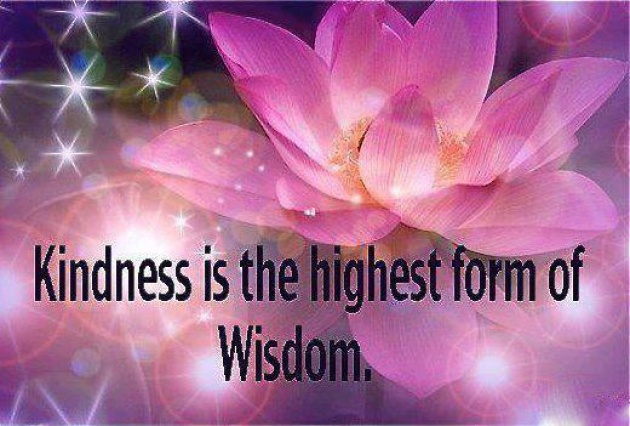 Justice and kindness have great importance in the moral code of Islam.

These qualities are amongst the attributes of Allah himself. The life the holy prophet p.b.u.h is a unique example of justice and kindness put into practice.

Allah has ordered the practice of justice and kindness. it is said in the holy Quran that Allah likes those who are kind to others and that such people are amply rewarded. He instructed the holy prophet p.b.u.h to render justice among people through the instructions given in the holy book. 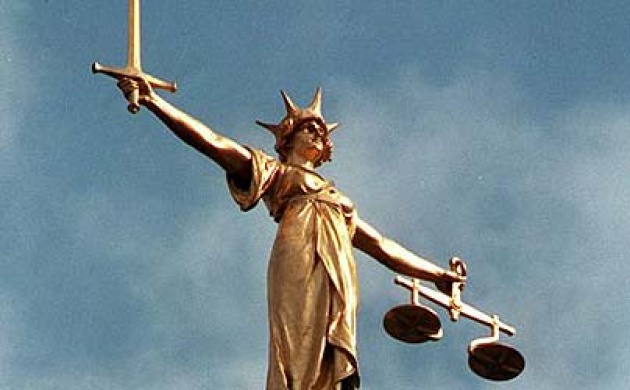 Legal justice is related to the state. It is the duty of the state to govern justly according to law. The basic purpose of an Islamic state is to dispense justice. The holy prophet p.b.u.h had declared that a just ruler is like the shadow of Allah on earth.

Personal justice relates to life in society and family for example, being just and honorable in one’s dealings with family members, relatives, neighbours, servants, friends and subordinates.

If a nation does not follow the principle of kindness and justice, it cannot prosper or exist for long with honour and respect. Justice in Islam does not allow distinction between the rich and the poor, Negro and the white. An incident recorded in sahih Bukhari is given below to illustrate this fact.

A woman of an influential tribe committed theft foe which her hand was likely to be cut off. The chief of this tribe sent Usama bin zaid, who was highly respected by the holy prophet p.b.u.h to intercede for her. The holy prophet p.b.u.h was very angry on usama bin zaid’s intervention and said that the cause of the downfall of the previous nation was that when a person from a noble family committed a crime, he was allowed to go unpunished, but if a thief from a humble origin was caught, he was punished. He swore by Allah and said that if his own daughter, Fatima committed a theft, he would have her hand cut off. 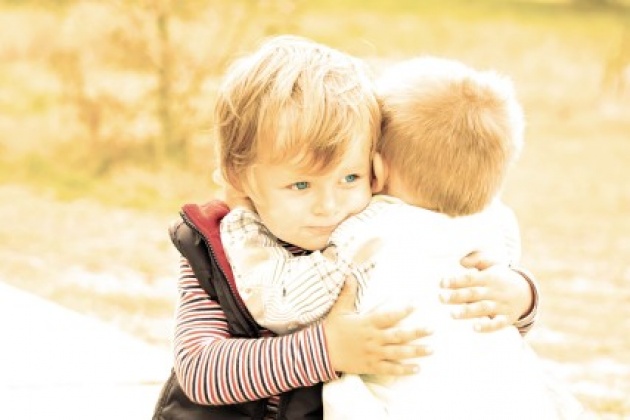