Yesterday I was talking to my friends about mud volcanos which exist in Pakistan while chatting I promised I will show him a documentary about them while searching about it I found an amazing episode of geo ajooba (click on the geo ajooba and you will see full episode of geo ajooba about katas raj)  about the temples of katas raj and was so much startle to found things like that in Pakistan and was little bit embarrassed that I don’t know about such a mesmerizing architecture which is according to some people thousands year old exist in Pakistan. It was such a shame that many of Pakistanis don’t know about them 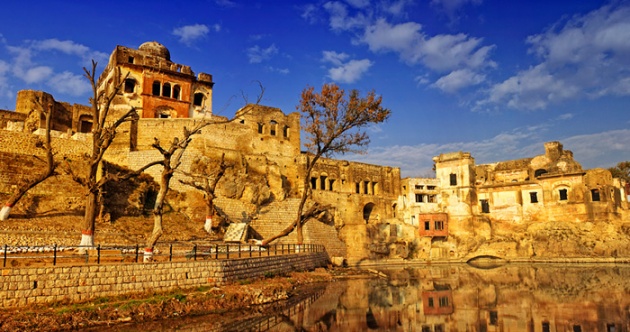 The site gives an improbable view. It’s the most amazing thing I have ever seen in my life and I felt I was drifted back in the time and was seeing them constructed, seeing there pillars standing high and people coming and worshiping their lords with faith performing their rituals. I thought about Maha Baharat and about Lords of Hindus staying there for million years and about prosperity of this land and wished to be part of that glorious time

Katas raj is a Chivalric town located in the district of Chakwal in Provence Punjab. It’s the sacred place to Hindus and contains about 100 temples which were built by many Hindu rajas in different time periods according to some archaeologist some of these temples were built over the period of thousands years. Many of these temples are Tatterdemalion   with the passage of time but mostly are in good shape and are in progress of renovation in the supervision of Pakistan government 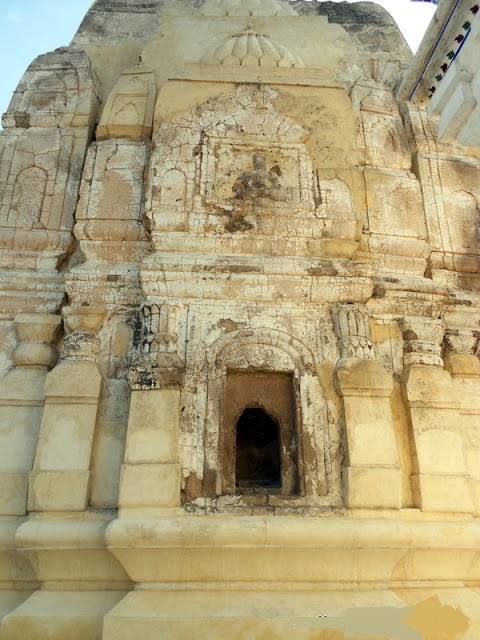 Katas raj is the second holy place of Hindus every year thousands of Hindus from both Pakistan and India visit here and perform there Holy rituals. In Maha Baharat (holy book of Hindus on the incident of Maha baharat i.e. the good and evil battle between two Gods Ram and Ravan) written about 300 year before the birth of Jesus Crist, the area of Katas raj is mentioned several times. This area shared a strange history according to Brahman believes when the lord Shiva’s wife Sati died  he wept Copiously and when his tears fall on the earth they formed two holy pounds one is Pushkar in ajmair India and one is in Pakistan name as Katas raj. The old name of Katas raj is Katak Shell which means in Sanskrit is “the lord’s tears” or “the chain of tears” and in the holy books it is said that if someone will take bath in the holy pound he will be free of his own sins and will be pure like a new born child 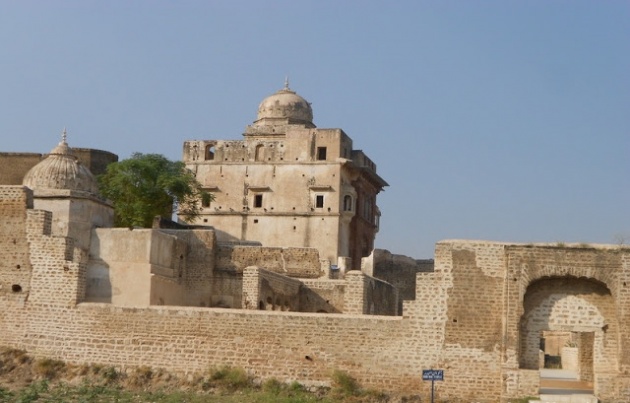 According to some believers it is also the birth place of lord Shiva and he has stayed here for million years and when one of his followers made temple at His name he came and posted shiv ling with his own hands which still exists even after thousand years. Ramachandra Mandir after the name of lord Ram at the east of Hari sigh haveli is classic site to see the two story building is 900 year old and amazingly contracted. Hanuman mandir or temple lies at the extreme west some says the Sculpture of Hanuman was posted by Lord Ram in Lord Hanuman esteem but after the babari Masjid incident angry mob went to Katas raj for destroying it and government of India requested Pakistan to hand over Hanuman sculpture as it is Holy one. Now it is in museum in India but Pakistani government is negotiating with India to bring back the sculpture and post it back where its real place is. 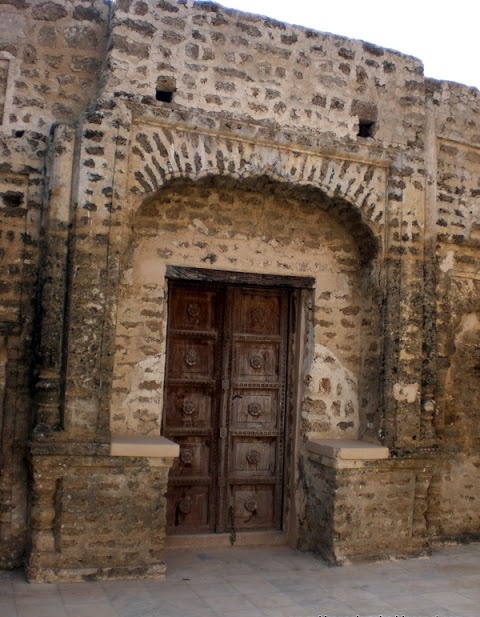 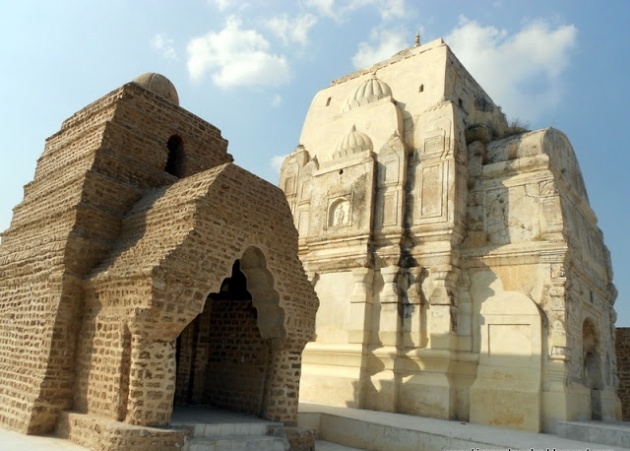 Katas raj is spectacular site coated in the sand of many centuries and don’t know how much secrets they have hidden inside them. When you see towards them you will not seeing the amazing architecture, national heritage or the holy place of Hindus but they will tell you the stories around the centuries tell you about the faith of people, the Love of the Shiv Devta to his wife. You will see the Maha baharat through them and believe me they will take you to the journey of striking event and will drift you away from present