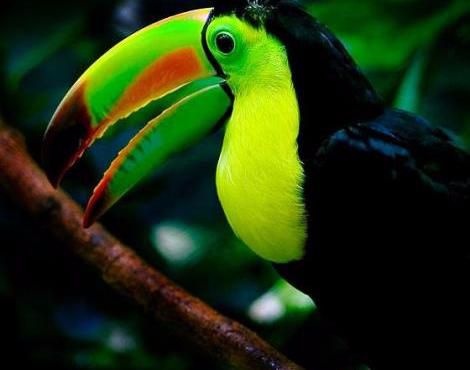 As with other species of toucan, the size of the keel billed toucan's bill does not affect the balance of the bird itself as it's bill is made out of a substance called keratin, which is extremely light but still very strong. Keratin is also the substance that makes up humanhair and fingernails and can also be found in the teeth of many different animal species. 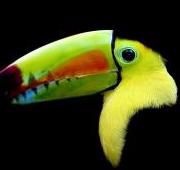 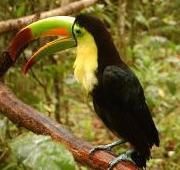 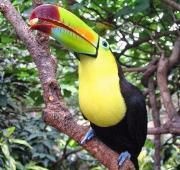 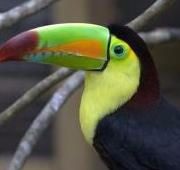