Keira Knightley in talks to star in 'Colette' 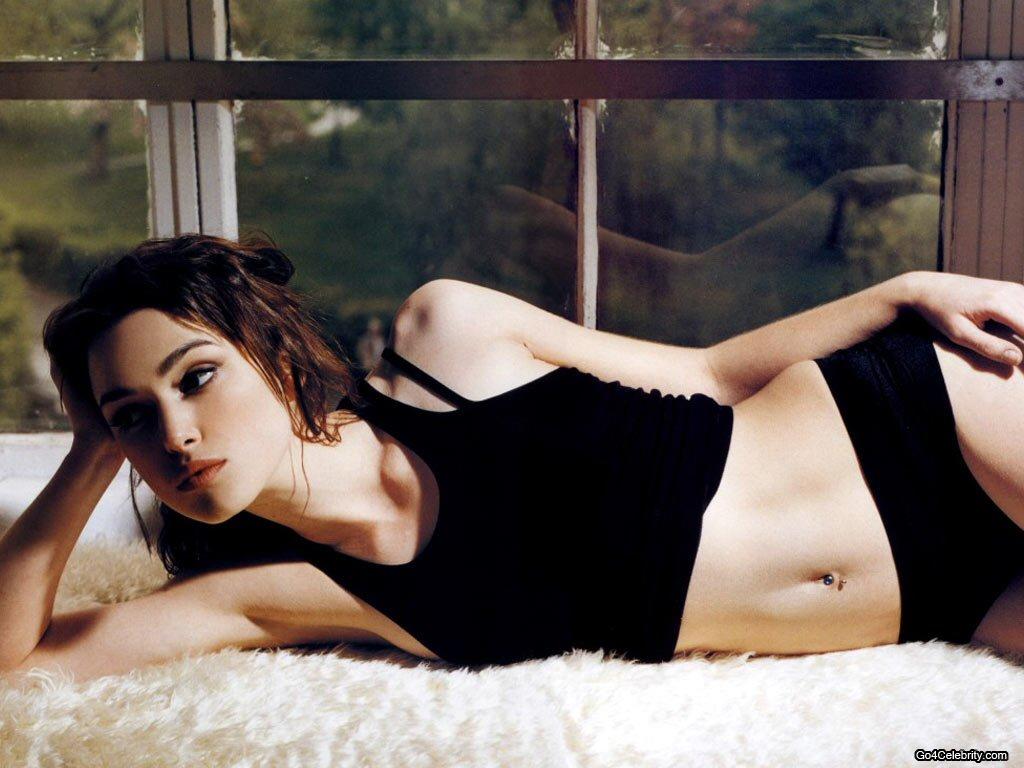 Actress Keira Knightley is in talks to star in biopic `Colette`, which tells the true story of Colette, one of France's leading female writers.

"Colette" reunites the producers behind `Carol", Number 9 Films and Killer Films, while Wash Westmoreland is directing the film, reports variety.com.

Bold Films will finance and co-produce the film, with HanWay Films handling worldwide sales. The screenplay is by Westmoreland and the late Richard Glatzer, who co-wrote and co-directed `Still Alice". The filming will start in May in Budapest.

`Keira is impeccably suited to step into the role of the iconic Colette in the early 1900s, who pushed the envelope in a time when women writers were shunned and bisexuality was scandalous. We are honoured to bring her story to the big screen,` said Litvak.

Born in 1873, Collete's first marriage was to a larger-than-life character Willy Gauthier-Villars, a celebrated Parisian wit, critic and man about town. The folklore of the union is that Gauthier-Villars locked his wife up to write novels for him that subsequently became huge bestsellers, making him rich and famous.

Eventually, Colette rose out of the shadows to claim her rightful heritage.

The reality is more complex. Colette and Gauthier-Villars were a famous couple -- pivotal figures in the salons of the turn of the century Paris -- and the `collaborative` novels expressed much of the fetishism of their own marriage.

Their relationship ran the gamut of love, perversity, nurture, violence, passion and ultimately betrayal; and it did so in the public eye.