When is it?
February 11 is National Foundation Day, a national holiday for Japanese people to remind themselves of the nation's founding and foster their love for the nation.

It was at this time that the day of the enthronement of Emperor Jinmu, the first Japanese emperor, was made a national holiday and named Kigen-setsu.

However, many historians now believe that Emperor Jinmu's enthronement, as described in the Chronicles, was probably not a historical fact but merely folklore.

The governmental offices and schools across Japan held many celebrations on Kigen-setsu,  the holiday was abolished for several reasons.

However, there were so many compliants about the removal of the holiday that in 1966 the day was reinstated as a national holiday, renamed as National Foundation Day.

• I read this information from calendar • 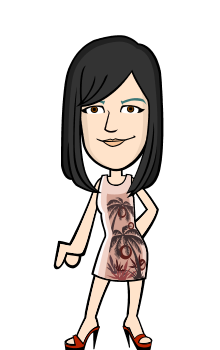