I was shocked the other days when I saw the game one o my students was playing on his mobile phone. It was something with dinosaurs that were attacking cities and places inhabited by people. As it was an attacking game,you can easily guess that violence was used. What really shocked me and made me feel disgusted was the pleasure I had seen on the young man’s face when dinosars were eating people and all the blood splashed all around. And the young fellow was so happy. After having finished the game he started it all over again. He just could not have enough with it.

I can’t understand how some people can sell such gamesand the parents who allow their offsprings to play such games. I was simply horrified. 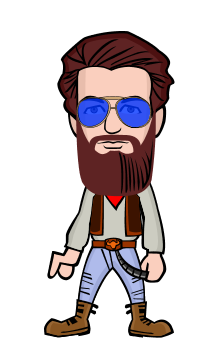