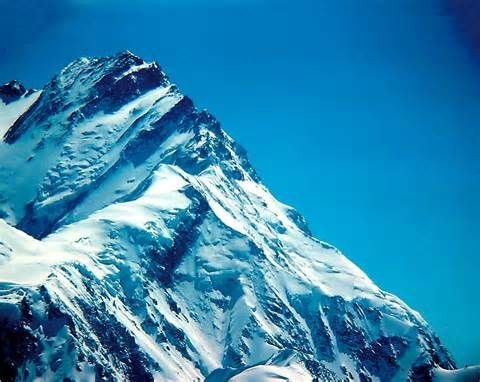 Mountaineer has to climb straight upward at the angle of 90 degree up to the height of 400 meter or 4km. you imagine that if there may be snow for twelve feet under your feet and you are climbing straight upward and temperature is below freezing point, no oxygen available for breathing, no supporting point for hands and feet, no place for rest, such travelling must be the travelling of death. 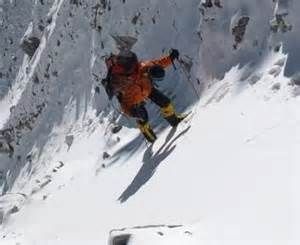 World record holder an Italian mountaineer Simone Moro has tried to climb up the mountain for two times but failed, but still he is wishing to try for the third time. According to Simone, “Nanga Parbat is not only a mountain, but is like a whole world, I had strange feelings during climbing up, I’ve climbed up in many countries of the globe but I felt strong attachment with this mountain. Nanga Parbat is like a separate planet, the Rupal Face is very astonishing part of it, it is just like that to travel any another planet.” 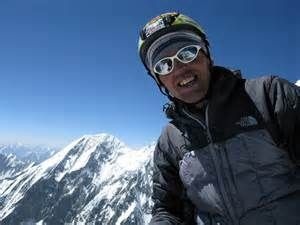 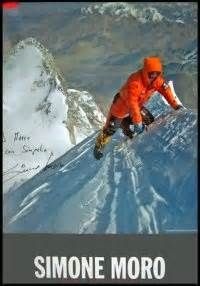 Nanga Parbat was climbed up for the first time in 1953. After then it has hunted 30 mountaineers and previous year, the murder of ten tourists is more than them. Simone Moro says that incident of previous year was just an accident. Nanga Parbat is a safe place where is no risk of danger to tourists. 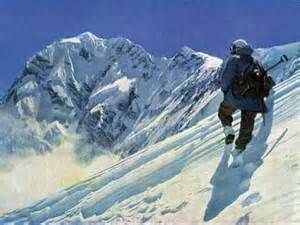 According to David, the Companion of Simone Moro, “I was surprised to hear the news of death of 10 people in the base camp of Nanga Parbat. I have come to Pakistan for six times, I had never felt any danger”. Moro says that the Government of Gilgit Baltistan has decreased the fee of climbing Nanga Parbat by 95% up to 270 dollars; however mountaineers have to go through the trouble of getting Visas. 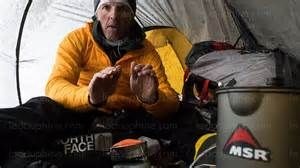 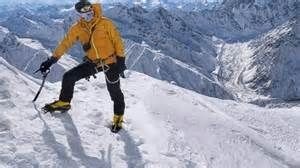 Nanga Parbat was first tried to climb up in 1895 by an English tourist Albert Mummery with his team. This team had reached up to the height of seven thousand feet but weather had not supported to move ahead. On their return, this team was caught in snow and three were lost. In some books, it is written that corpses of these tourists are buried in the unknown place of this snowy mountain while in others, it is written that their dead bodies were found after some years round 1920. 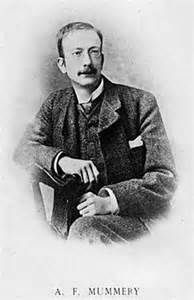 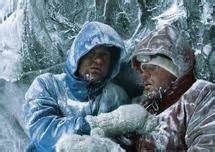 In 1932, the team of German and American mountaineers of about eight members had tried to climb up Nanga Parbat but weather did not support them so they came back and got successful in saving their lives but may be they have decided to never climb up that mountain. 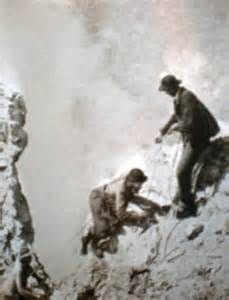