After a wave of reports of mysterious attacks involving people and pets being eaten by the traditionally docile fruit, a special government task force is set up to investigate the violent veggies and put a stop to their murderous spree. Included in this crack team are a lieutenant who never goes anywhere without his parachute, an underwater expert who's never out of his scuba gear, and a master of disguise who conceals his appearance by dressing as a black Adolf Hitler. 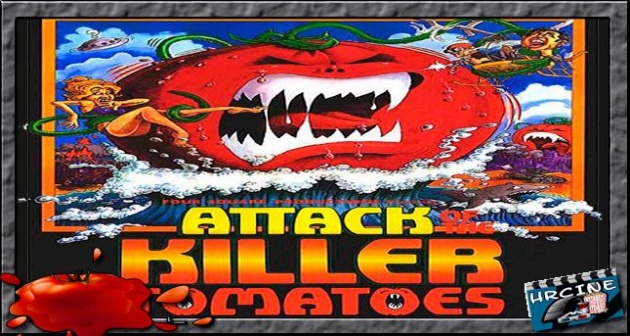 Mad scientist Professor Gangreen is cooking up the second coming of the Great Tomato Uprising, in which music converted tomatoes into human form to war against mankind. Pizza delivery man Chad Finletter must save the world and beautiful tomato-girl Tara. 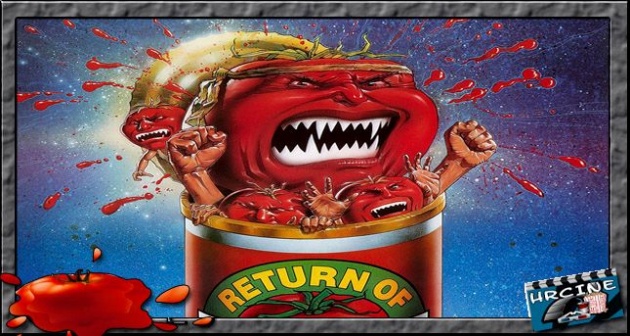 Police assitant Boyle along with tomatologist Kennedi Johnson look into investigations about Killer Tomato attacks, and discover Gangrene plans to brainwash people via TV talk shows to take over the world! Will Gangrene be stopped? Will Johnson become part of a Bacon, Lettuce and Human sandwich? 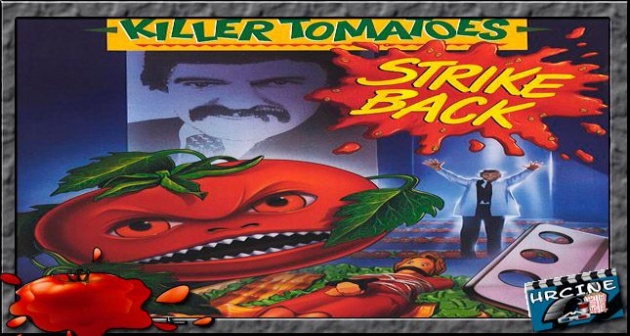 After being busted out of jail by his tomatoes, Professor Mortimer Gangrene begins a new plot to take over the world by inserting his hapless lackey Igor into the throne of the King of France. 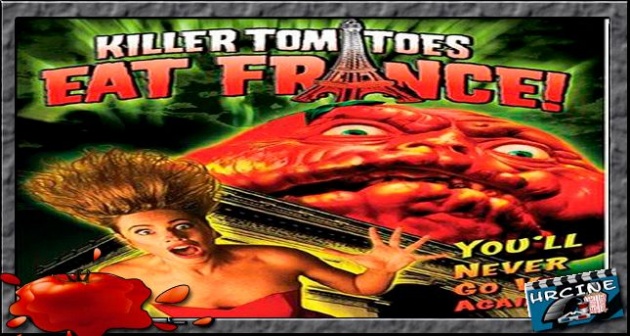