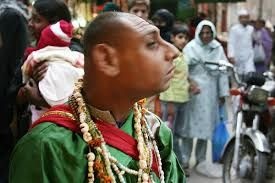 King duly times you like me must have seen mice ate them fear and pity on them will be eaten, I would have thought of his helplessness.Have you ever thought that it would be duly King mice come from and what they have spent. 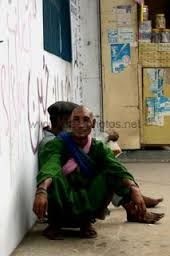 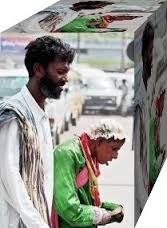 Monday is the name of a king's tomb hoary Gujarat and every year it is celebrated with pomp the anniversary. Such was the birth of children who are as young as they are sent to the shrine where they are reared and then beg him to grow up is on. It also heard that some parents whose children do not have or do or die for the cause, he begged ask your child to the shrine of Shah Nazar will hoary.
Children who are born healthy but is masked an iron on his head and his head is not small. Now there is one goal of his life that beg, beg for food and that. Mentally they are still too small and are not capable of thinking that life can take part in the run.
So it became the leader of the Islamic world against the Islamic forces eroding the devil can not not be broken.
Then the head of the ablest mind sitting together and they contacted their agents in Pakistan were also in politics, bureaucracy, the military and industrialists and also to the nation duly Shah decided to make the rat. 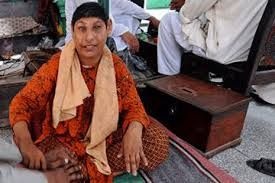 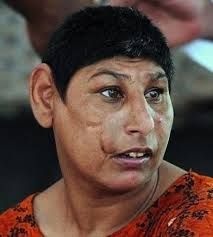 It was decided that the people of this country on the minds of the English be masked. The cylinders were imprisoned in all ages, have access to their knowledge, know of their research, not science, not technology, and our agent will tell them that English is the only source of growth in English Science and technology are the doors open and the only language of communication is English.
66 years after the shell annoyed duly nation has become the king of the rats, he had become the leader of the world, English has become a slave, her bread, money and do not want anything except the chair, Worldwide, the name is recognized by beggars and beggars, whoever wants shoes is stripped, it takes off the clothes, which you like as long as any place to start and stop the questioning process the location, time and duration, not a prison.
We now have only two meals, whether it's the price to pay, so why should duly Shah mice.Tomorrow morning I'm standing in front of the mirror for washing your face to look at and consider the size of the head yes.