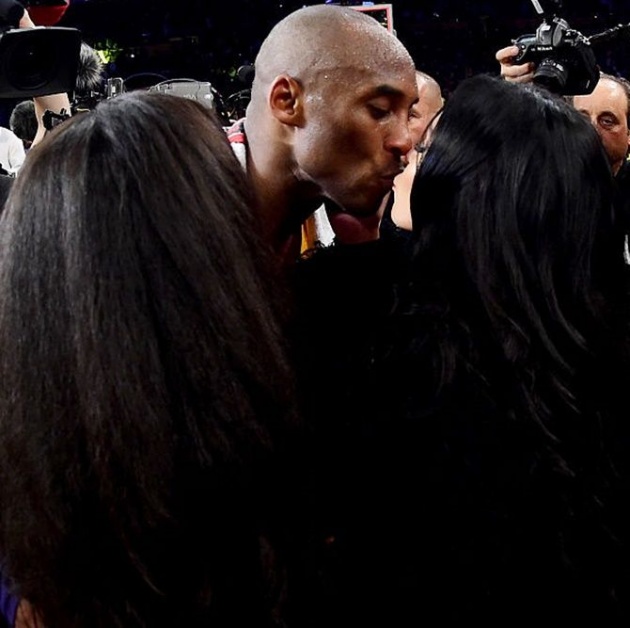 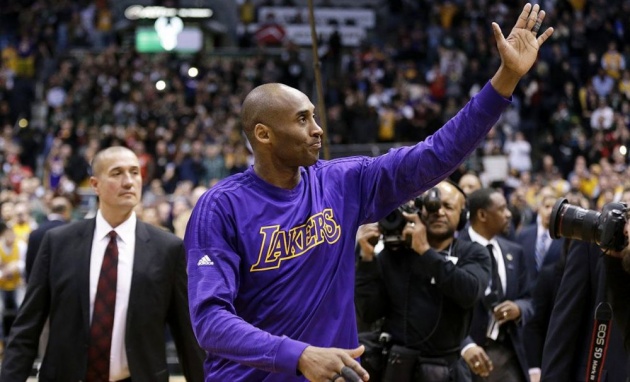 For 20 long seasons, Los Angeles Lakers guard Kobe Bryant lit up the National Basketball Association with a work ethic and closing ability matched by very few until he finally ended his stellar career on Wednesday.

At the age of 37, he realized that time was running out and last November he announced that the 2015-16 season would be his last as his battered body was no longer able to withstand the rigors of protracted campaigns. 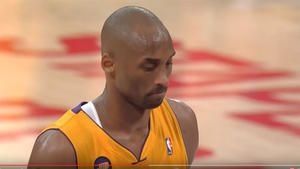 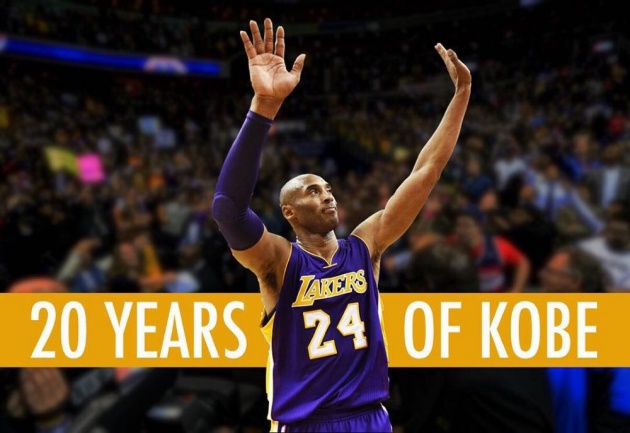 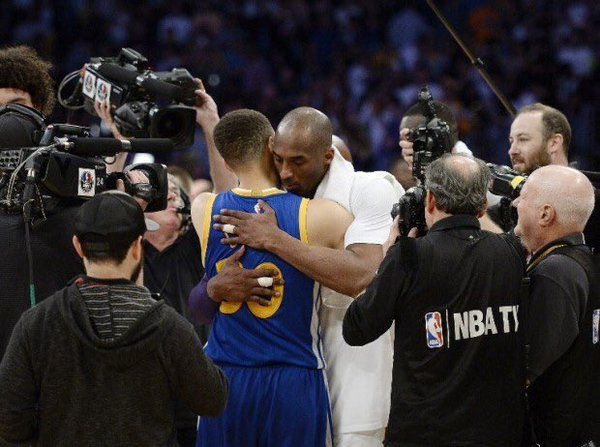 Five-time NBA champion and future Hall of Famer Bryant was sidelined for nearly eight months in 2013 with a torn Achilles' tendon, then played just six games during the 2013-14 season because of a severe knee injury.

Last season, he played 35 games but increasingly suffered soreness in his knees, feet and back, prompting coach Byron Scott to cut back significantly on Bryant's playing time going forward while altering his on-court role.

His 2015-16 campaign has effectively been a farewell tour, his time on court significantly cut back though he ended up playing in 66 of 82 games, particularly on the road, to give fans one last chance to say goodbye.

Popularly known as 'Black Mamba', Bryant made a living by making the seemingly impossible possible for the Los Angeles Lakers.

Until age finally caught up with him, he made a habit of draining game-winning shots despite being double or triple-teamed, establishing a reputation for being one of the best ever closers in the NBA as a shooting guard.

At times, Bryant has been accused of being a ball-hog, though he has frequently excelled as a facilitator and is unrivalled in the modern game when it comes to basketball IQ.

"Every night you played, I couldn't wait to watch knowing that I would witness an unbelievable shot or move that I had never seen on the court," fellow Lakers great Magic Johnson wrote about Bryant on his website on Wednesday.

"I marveled at the skills and loved the energy you brought to the game wearing that purple and gold uniform. You never disappointed the city, Laker fans and basketball fans worldwide. All you cared about was winning games and championships and that's why so many people love you.

"Very few people have changed the game of basketball but you will be recognized as one of them alongside my 'Dream Team' teammates, Larry Bird and Michael Jordan." 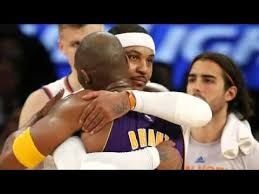 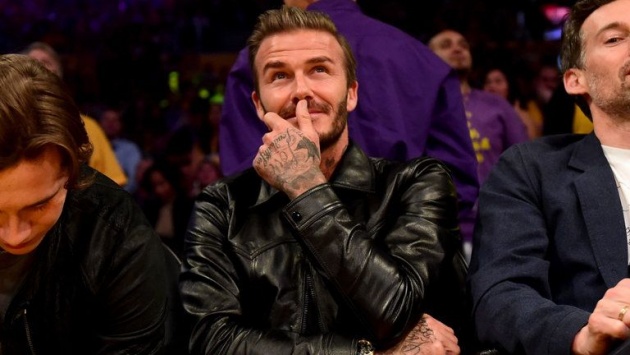 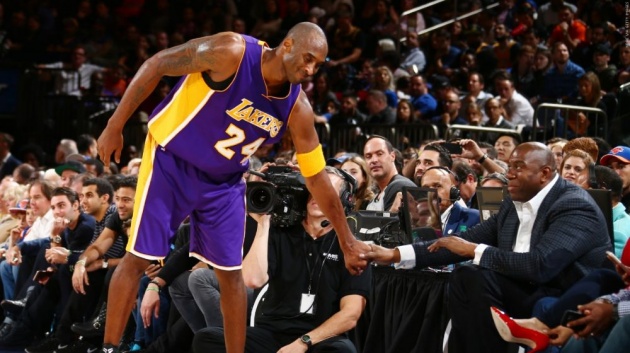 Named Kobe by his parents after they spotted the popular Japanese cut of beef on a restaurant menu shortly before his birth, Bryant is a five-time NBA champion having won titles in 2000, 2001, 2002, 2009 and 2010.

He was drafted out of high school with the 13th overall pick in the 1996 NBA Draft by the Charlotte Hornets but was traded shortly after the Lakers for Serbian Vlade Divac.

He has appeared in 18 All-Star games, was named the Most Valuable Player for the 2007-08 regular season and landed MVP honors in the 2009 and 2010 Finals when he led the Lakers to consecutive championships.

Bryant has also won gold medals with the US basketball team at the 2008 and 2012 Olympics.

Twice NBA champion LeBron James of the Cleveland Cavaliers, who is widely regarded as the best player currently competing in the league, pointed to Bryant's work ethic as a significant motivation for him.

"So every day that I didn't want to work out or every day I felt like I couldn't give more, I always thought of Kobe. Because I knew that he was getting better." 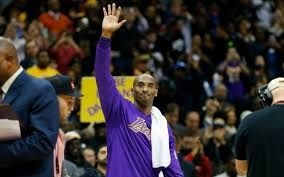 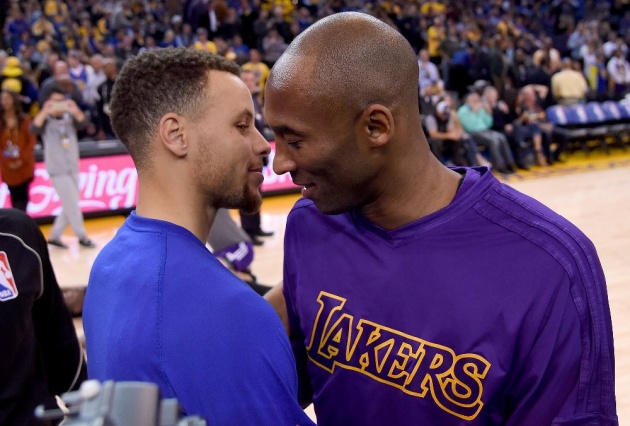